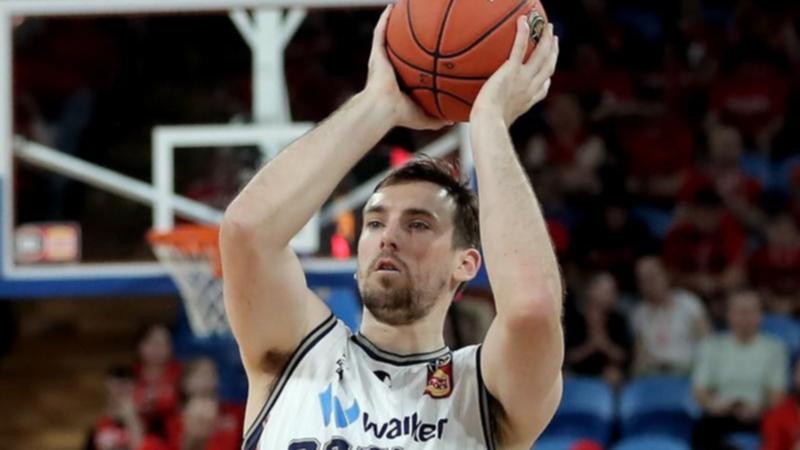 THE weekend of surprising results continued into Sunday when the National Basketball League (NBL) held a triple-header across a number of courts. Things kicked off at Adelaide Entertainment Centre in the early afternoon, when the Adelaide 36ers hosted the SEM Phoenix. There was plenty on the line for the visiting side, given they are struggling to keep in touch with the top four of late, and although they entered the contest as the favoured side, the pressure was all on the Phoenix. With little expected of them coming into the game, the 36ers were terrific against one of the competition’s stronger sides, giving the home crowd plenty to cheer for as they finished strong to claim an eight-point upset.

The Phoenix’s season has just gotten a bit tricker after suffering a shock loss to the 36ers on Sunday arvo. With the four sides ahead of them looking to cement their spots in the postseason, South East Melbourne desperately needed a win to keep themselves in touch with the contenders (and with the JackJumpers on the march of late, there was risk of dropping even lower). The 36ers were expected to be bested in this contest, given their inconsistency throughout the season, but they were not content with letting this happen. Instead, Adelaide was terrific in its triumph over one of the most potent offences the NBL has to offer, storming home in the second half to notch its seventh win of the season.

The home side started the match in ideal fashion, jumping out to an early lead in the first as the 36ers offence got off to a flyer. Their lead didn’t last too long, with the Phoenix getting going in the second to bounce back and even take a slim one-point lead into the main break. Despite these efforts, the second half belonged to the 36ers, who had their way in the third term to regain the scoreboard advantage. In a high-scoring final quarter, Adelaide maintained its slim lead to keep the Phoenix at bay and emerge winners to the tune of eight points.

For the victors, Daniel Johnson was the star of the show with a big double-double of 22 points and 10 boards as he played a vital role on both ends of the court. The big man nailed some crucial buckets in all four quarters of play and pulled down some massive boards when the Phoenix were making their charge. He had some good help from Sunday Dech, who was also damaging with 21 points as the duo had their way with the opposition defence. For the Phoenix, the efforts of Mitch Creek (27 points, 12 rebounds) and Xavier Munford (24 points) really kept their side in the game, as the pair continue their strong campaigns.

The Illawarra Hawks were able to bounce back from their loss earlier in the round to take down one of the powerhouses of the competition as they defeated Melbourne United at John Cain Arena on Sunday afternoon. Brian Goorjian‘s squad delivered a terrific performance on both ends of the court as they finished 14-point winners to put themselves two games inside the top four.

The final match of the round saw the Cairns Taipans got the job done against the New Zealand Breakers at Cairns Convention Centre on Sunday afternoon. After falling to the Bullets earlier in the round in dramatic fashion, the Taipans were able to flip the script here, performing well in the clutch to claim a three point victory.