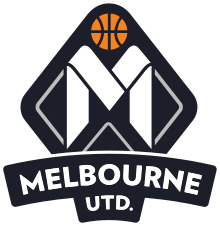 Chris Goulding is a player that every coach loves to have in their ranks. He is a great teammate, that knows how to hit the scoreboard and can be relied upon in the clutch moments to step up and deliver.

He is a selfless player who averages over 17 points a game and can also defend his man without fail until the final buzzer. Coming off a season shooting 42 per cent, Goulding’s number one value is that he can be relied on to get a bucket and take a hard drive to the basket. It was not that long ago when he won the league's scoring title in 2014 and represented Australia in the Commonwealth Games in 2018. Further testament to his explosiveness and dynamism, Goulding took out the 2018 NBL Grand Final MVP for his efforts throughout the series.

Despite him no longer being United's leading scorer, Goulding has taken his game to the next level with his ability to dish off a dime and be a real playmaker across the court makes him just as impressive. He is such a terrific teammate that he is willing to let other great players like Melo Trimble and Shawn Long showcase their talents but can sense the moment and stand up when needed such is his basketball nous.

Goulding has always been a fan favourite with over 13 seasons in the NBL and Europe, an NBL All-Star Game MVP, and a two-time NBL champion, his legacy in Australian basketball is set for life and he is only 31. For a player on a great team, who can explode for as much as 50 - his personal best - Goulding might rack up a few more accomplishments before it is all said and done. 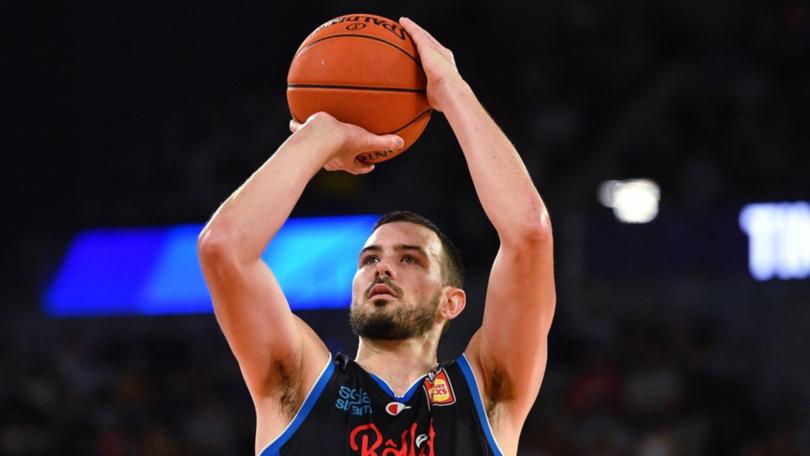 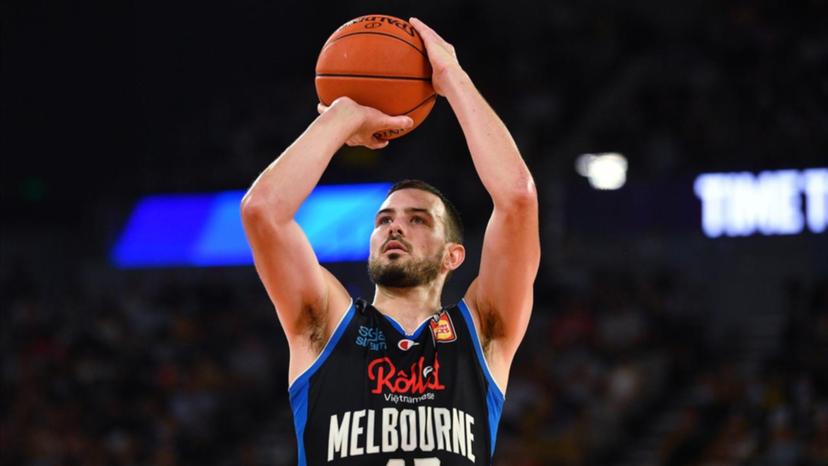