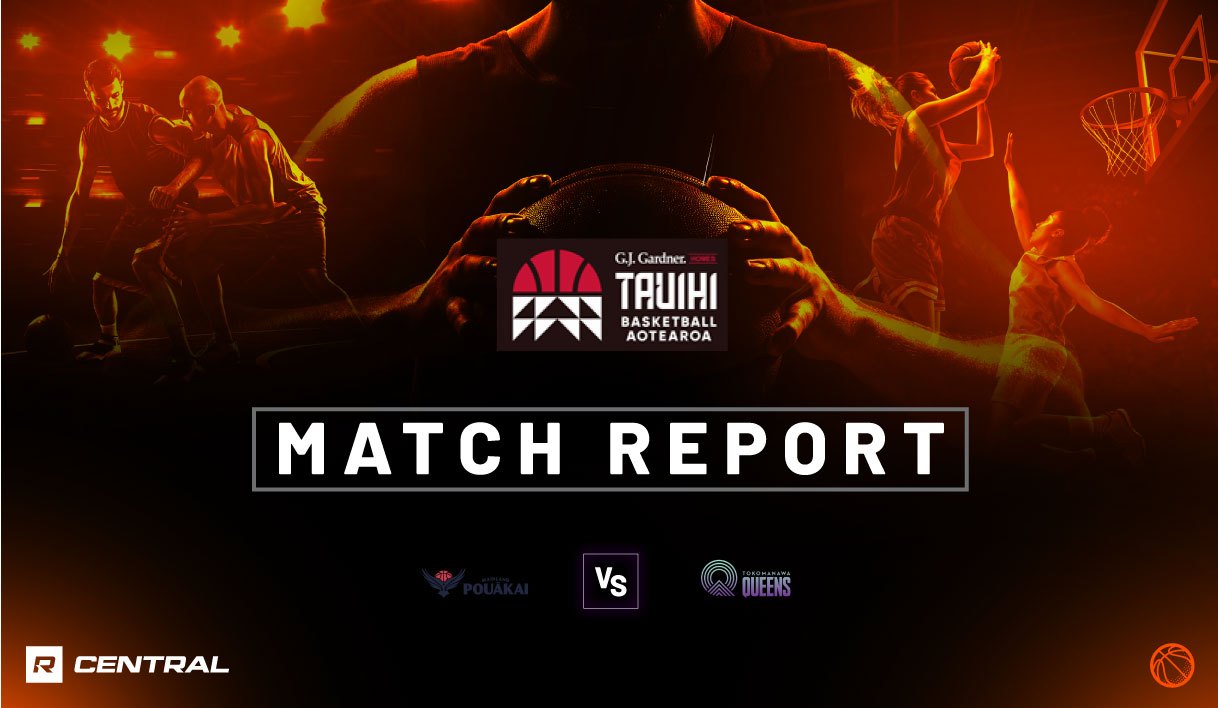 A MID-TABLE clash with finals implications on the line, Tokomanawa Queens have taken down Mainland Pouakai in a win on the road to leapfrog the Pouakai into equal second. The Queens and Pouakai both sat at three wins from seven games, but the crucial 19-point victory in favour of the visitors saw Tokomanawa rise up to equal second and split their eight games at four wins and four losses. The tough contest at Cowles Stadium looked to be going the way of the home team early, but the Queens came home strong to win, 78-59.

An important clash between two up-and-down sides this season took place at Cowles Stadium on Saturday evening with the home side Mainland Pouakai grabbing the early quarter time lead by two points (18-16) despite trailing throughout the first quarter. The Queens held the advantage for most of the term, but a late flurry from the home team causing the Pouakai to be in front. The second term was a completely different story though, as the Queens stormed to a 12-point advantage courtesy of a dominant 24-10 patch across the 10 minutes to be well and truly on top of the match.

That advantage continued into the third term, as the Queens put up another 20-plus points (21) while restricting the Pouakai to 16 for the term. The lead ballooned beyond 20, and it was always going to be tricky from there. In the final stanza, the Pouakai did make some in in roads and even cut it back to 12 points at tone stage, but that was as close as it got, with the visitors again taking control late and ensuring they ran out 19-point winners, 78-59.

Statistically the Queens were on top across the board, having 15 more shots as they limited the Pouakai to just 53 attempts. The visitors also shot at a higher clip of 45 per cent compared to the Pouakai’s 41 per cent, largely helped by a 50 per cent effort from beyond the arc (nine of 18). Tokomanawa also dominated the rebounds (42-30), which lead to a one-sided stat of points in the paint (40-18), as well as second chance points (16-4). Though they only had one less turnover (14-15), the Queens applied twice as much scoreboard pressure from turnovers with 20-10.

It was a dominant performance from beyond the arc for Jamie Nared who landed all six of her attempts from long-range, a some odd odd facet of her game considering she shot just two of 12 from inside the arc. Her total score came to 23 points, as well as six rebounds, four assists and two blocks. Florencia Chagas (19 points, three rebounds, two assists and two steals) was also a star, with an eye-opening double-double from Elin Gustavsson (12 points, 14 rebounds). Stella Beck (11 points, five rebounds, three assists and two steals) also chipped in. The Pouakai had two key scorers in the match, with Erin Whalen (19 points, five rebounds and three assists) and Trinity Baptiste (!5 points, six rebounds) both trying hard.

Mainland Pouakai take on Southern Hoiho tomorrow, while Tokomanawa Queens also face the Hoiho, but on Wednesday to close out Round 5.