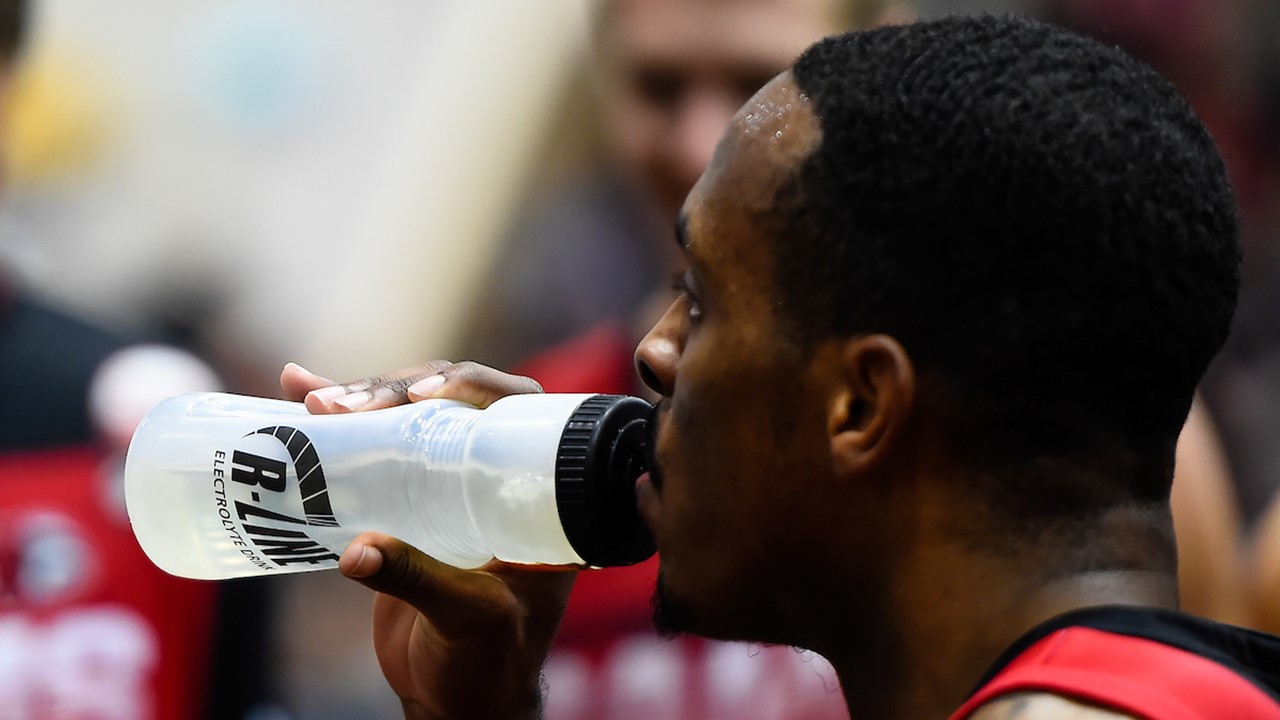 CANTERBURY Rams have kept their Final Four hopes alive with a crucial 16-point win on the road against Franklin Bulls in last night’s New Zealand National Basketball League (NZNBL) contest. The Bulls were all but out of the race, and the loss put another nail in their finals coffin, but the Rams are very much alive after grabbing their seventh win of the season, and keeping pressure on the fourth placed Otago Nuggets. Winning all four quarters, the Rams proved the clear dominant side, taking home the victory, 87-71.

A low-scoring first term saw the Rams take an early lead in the match, scoring 17 points to 12. They extended on that by three with a higher scoring 26-23 second term to head into the half with an eight-point advantage. Out to a double-digit lead by the final break following another impressive term, the Rams finished off how they started, with a 20-15 final quarter and securing the standout 16-point win at Franklin Pool and Leisure Centre.

Both teams have a 48-hour turnaround and have to hit the road, with the Bulls facing Hawkes Bay Hawks, and the Rams taking on Manawatu Jets tomorrow night.