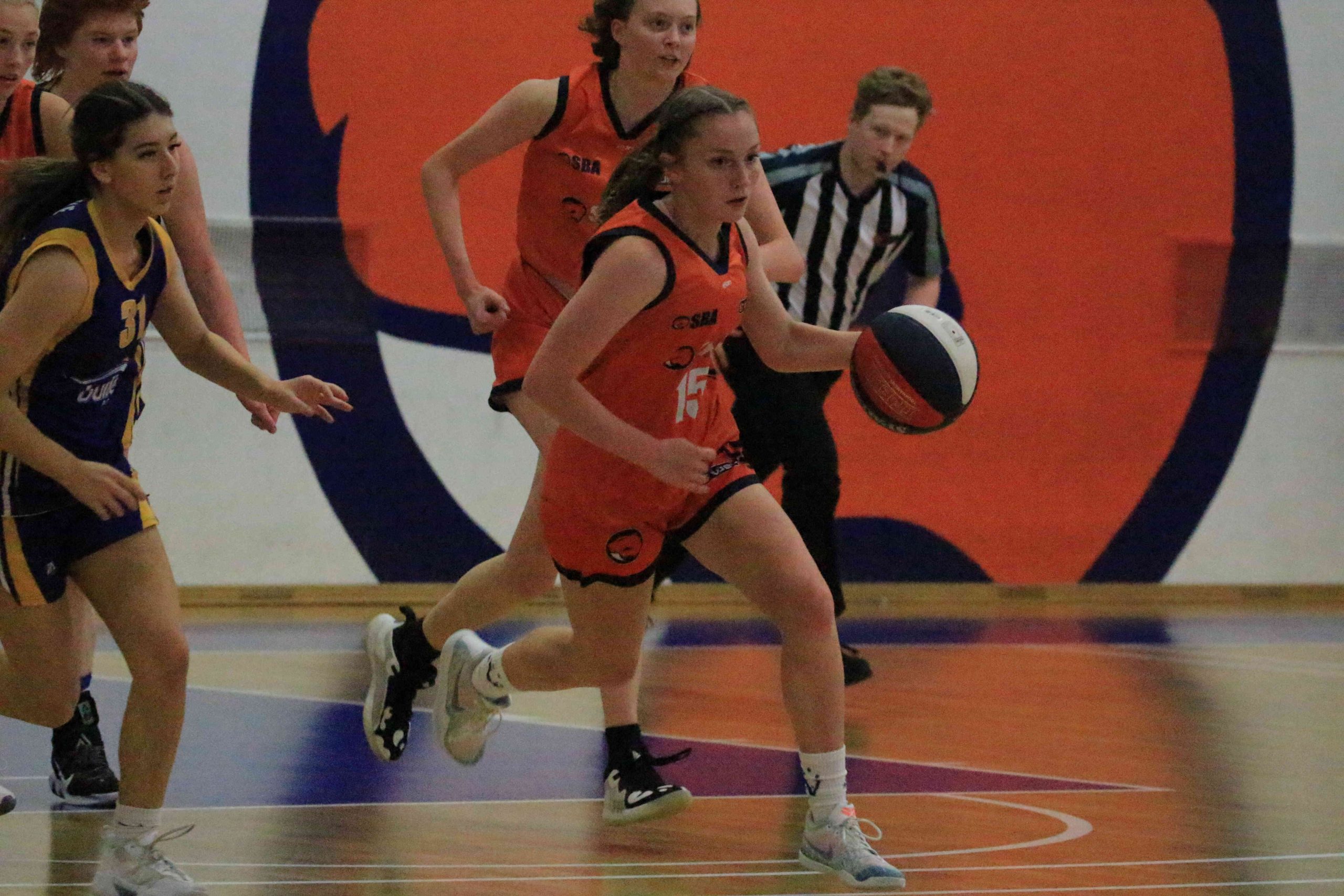 IN the penultimate round of the 2022 Victorian Junior Basketball League (VJBL) season for the Under-18 Girls, the Sandringham Sabres will be looking to cause an upset when they take on the Bulleen Boomers in a blockbuster clash at Mullum Mullum Stadium on Friday night.

Both sides are currently entrenched inside the top four and look set for big postseason campaigns respectively. Friday night’s game will serve as a finals preview, and is one of the most anticipated matchups on the cards for Round 8.

Like many competitions around this time of year, the standings are far from cemented with finals just around the corner, so this contest provides the opportunity for both clubs to try and give themselves the best shot at being in an ideal position by the time the postseason rolls around. To make things even more interesting, the two teams are each coming off a win last weekend, so there will be plenty of momentum which should result in a high-scoring affair.

To date, the Boomers have still been the best side in the competition’s 2022 season, and currently sit at the head of the table in the VC Championship. In the back half of the season, they have lost just two of their first seven games in the new format, and along with Casey, hold the best record during this time. They will be looking to hold on to top spot in the standings, and that seems the most likely scenario. Regardless, Friday night’s game will prove a good test on the eve of finals, and will help Bulleen see where it truly is at ahead of the most crucial point of the season. Coming off a convincing 15-point victory against Dandenong last weekend, the Boomers will enter tonight’s game as favourites, but will still need to bring a strong performance to the table against a very capable Sabres side. In last week’s win, the Boomers rallied behind the efforts of Lilly Amor and took a massive lead early, so expect them to burst out of the gates in fast fashion again here.

The Sabres have been chugging along in reasonable fashion since the competition switched up the format after the first half of the season. With a record of three wins and three losses since then, Sandringham has been decent without being dominant. With finals just around the corner, the Sabres will be keen to make a statement and knock off the competition’s ladder-leaders. To do that, they will need to tighten up on the defensive end, given they conceded 60 points in last week’s win over the Blues. There are no doubts surrounding their ability to score with ball in hand, with the likes of Hannah Wickstrom able to lead the side in that department. If they can hold the Boomers to a low enough score, they might just get the job done. 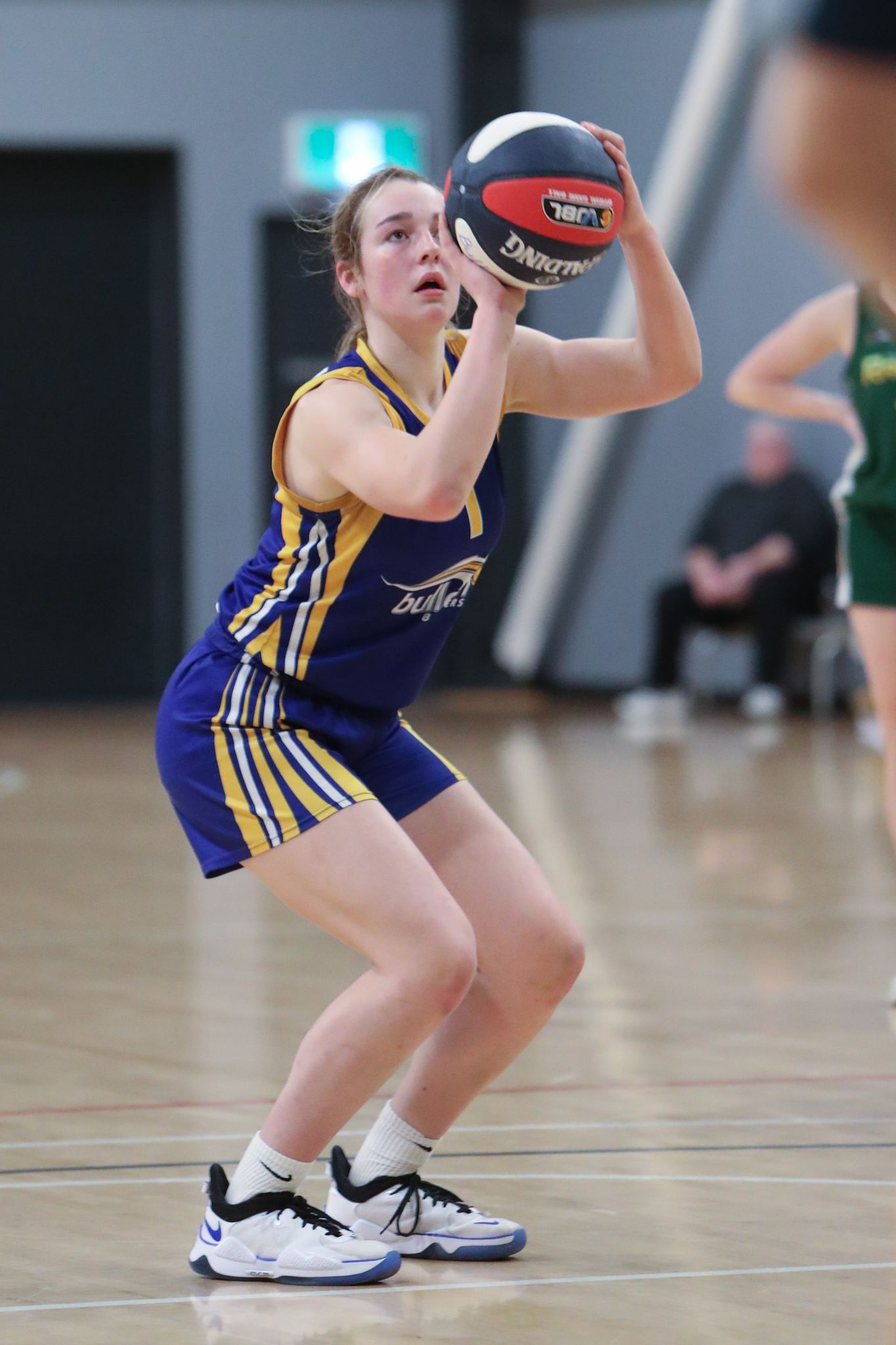 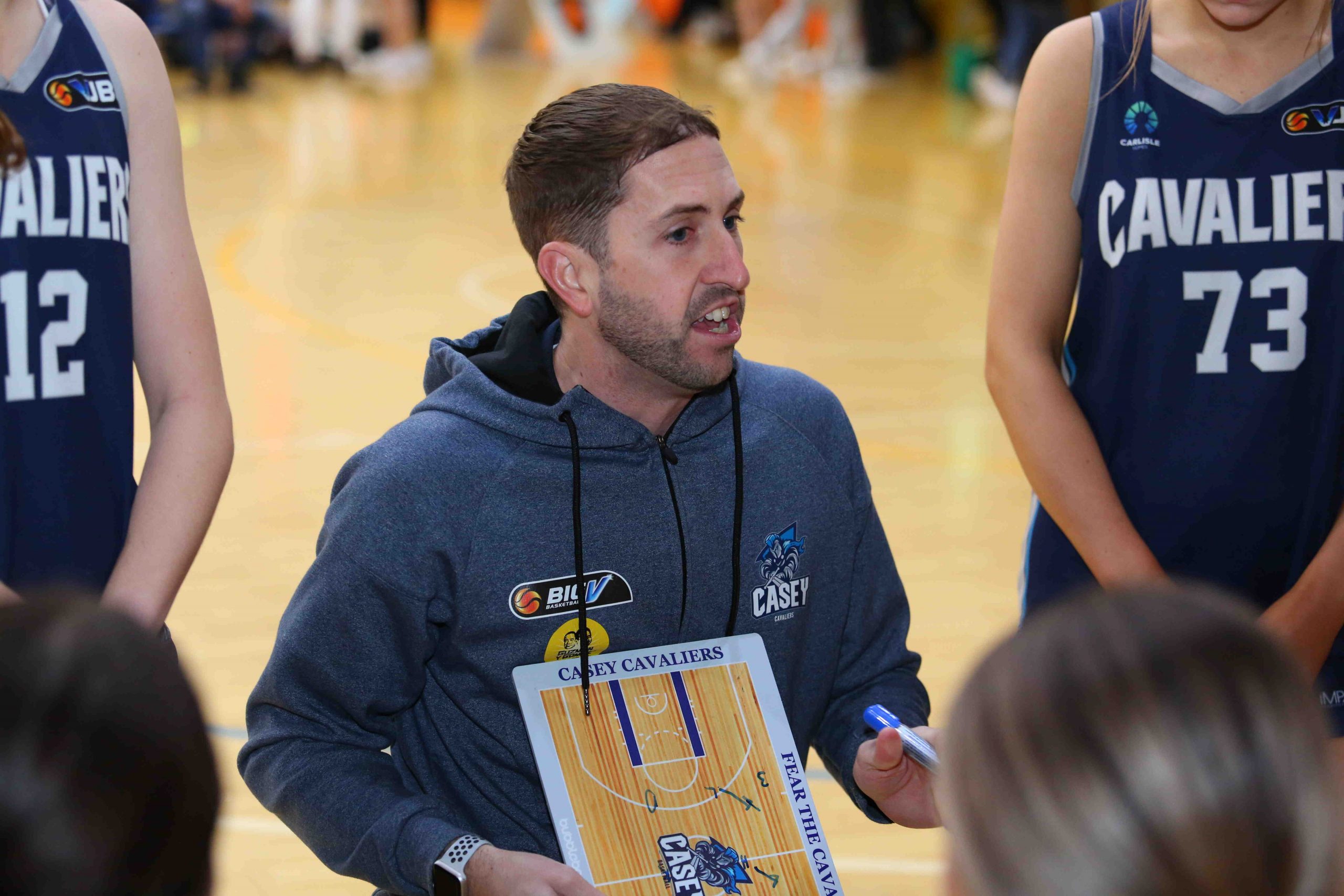 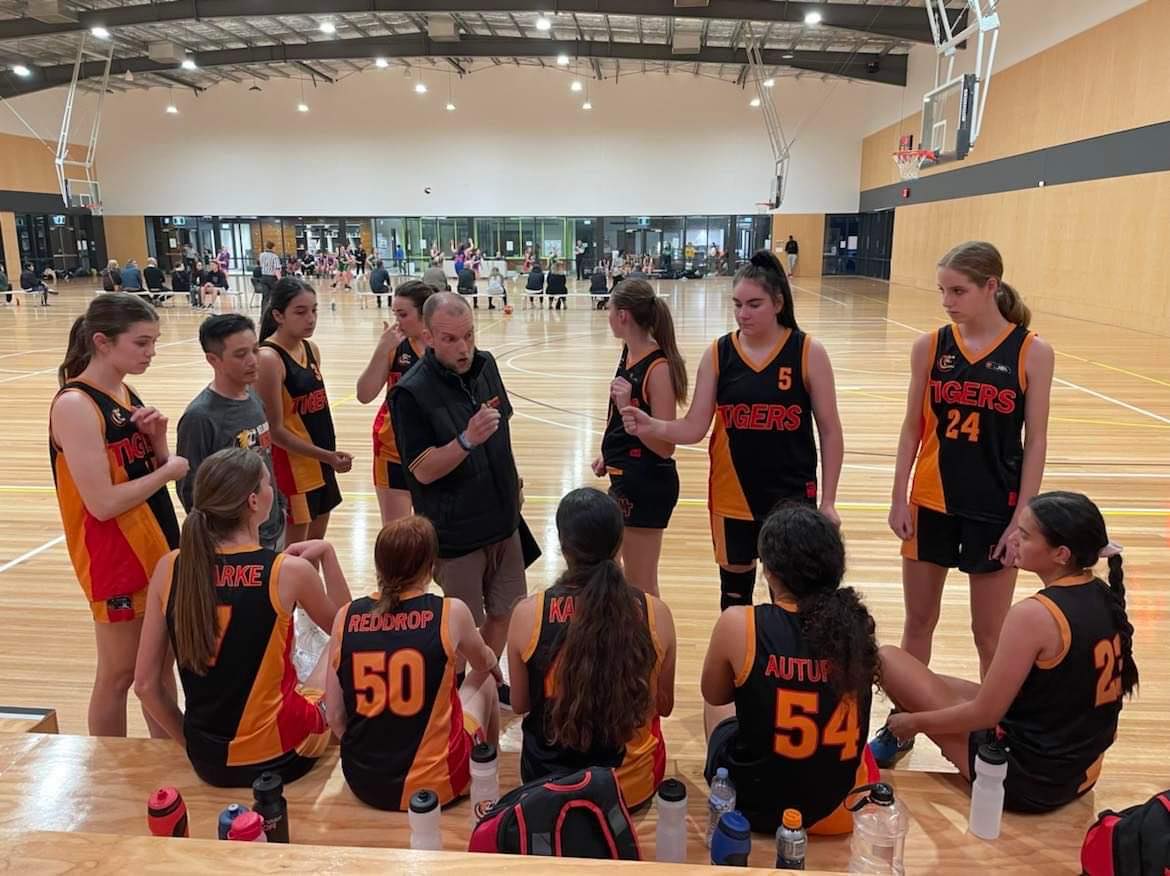 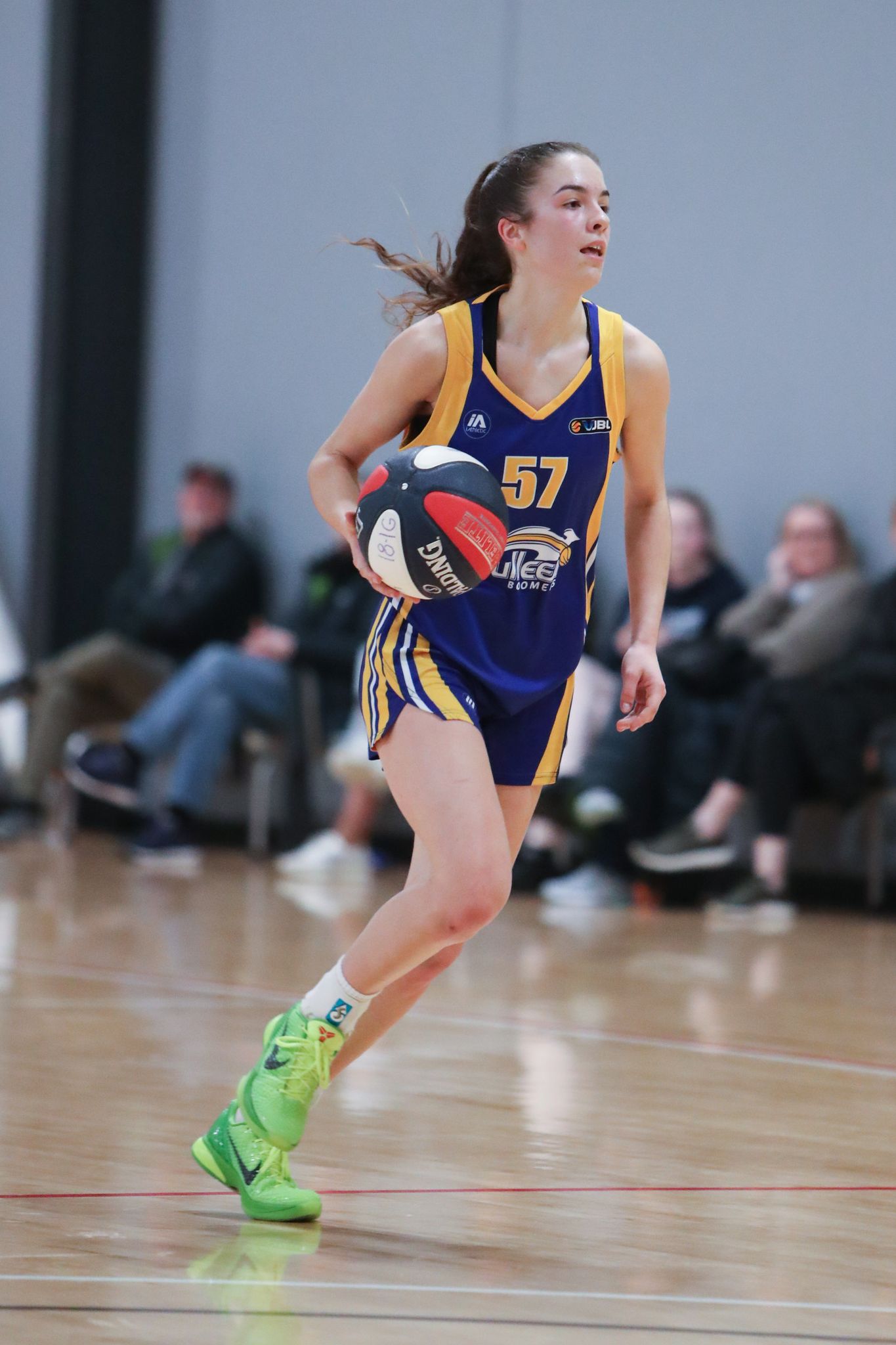 IN the penultimate round of the 2022 Victorian Junior Basketball League (VJBL) season for the Under-18 Girls, the Sandringham Sabres will be looking to cause an upset when they take on the Bulleen Boomers in a blockbuster clash at Mullum Mullum Stadium on Friday night. Both sides are currently entrenched inside the top four and […]