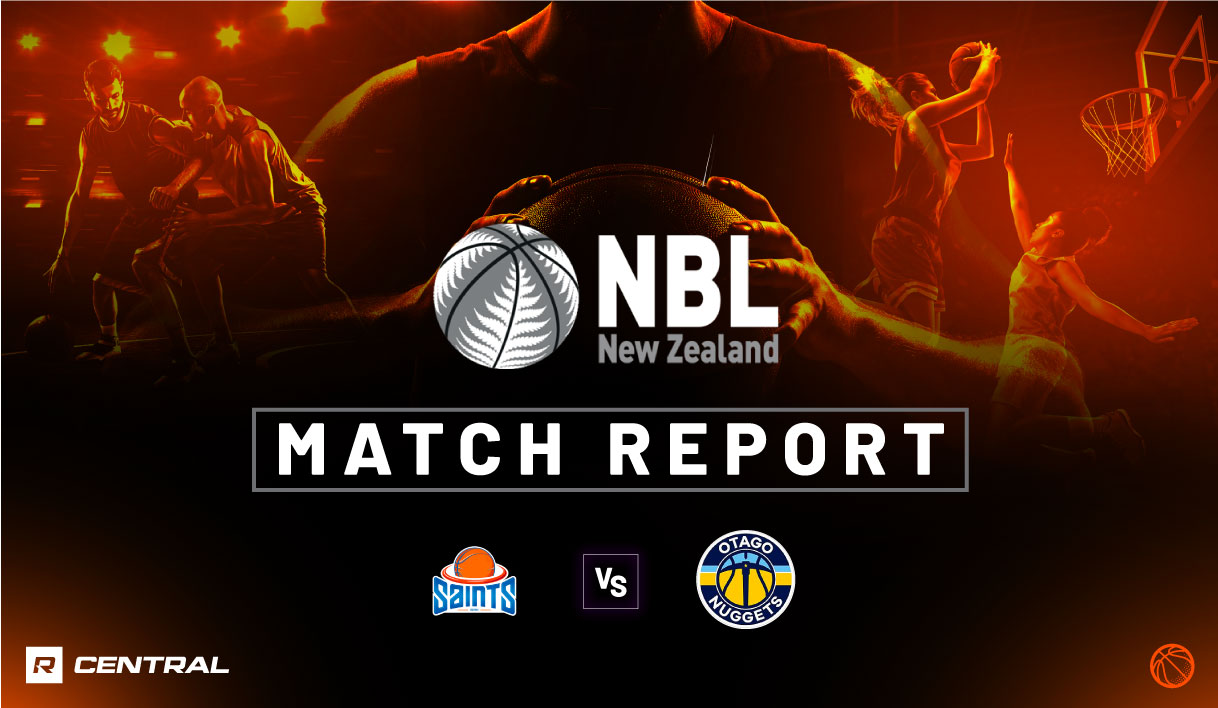 Since the Saints made a coaching change a few weeks ago, they have been a rejuvenated side, making the most of a talented roster and looking a genuine chance to make finals come season’s end. Unfortunately for the Nuggets, they matched up against Wellington in this time, and Otago was simply outplayed, a trend that progressed as the game went on. The lead continued to build as the quarters wrapped, as the home side finished with a 100-88 triumph.

The win was Wellington’s fifth of the season, putting them just two victories outside of the top four. It tops off a dramatic turnaround after a disappointing start to the year from the Saints. With some serious momentum behind them thanks to Sunday’s win, the coming weeks are looking promising for Wellington. Conversely, the Nuggets sustained their seventh loss of the season, and are now amongst a reasonable number of sides around the same mark competing for a finals spot.

Among the standouts for the winning side were Reginald Upshaw Jr. (19 points) and Taane Samuel (18 points), with the duo’s offensive input proving to be crucial when deciding the result. However, no one impressed more than star NBL big man Xavier Cooks, who did it all for the Saints and was the strongest performer on the court. He stuffed the stat sheet to finish with 26 points, 17 points and five assists, all of which were team-high totals. The Otago defence had no answer for keeping the ball out of his hands and curbing his influence when he got it.

For the Nuggets, the duo of Billy Boyd III and Keith Williams were at the forefront despite the disappointing result. Both scored 27 points, with Boyd registering eight rebounds and five assists as well, and the pair kept their team in the game when things looked close to getting out of hand. The final double-digit scorer for the visitors was Todd Withers, who overcame some inefficiency from behind the arc to finish with 14 points and nine rebounds, almost producing a double-double. Despite strong offensive performances from the players mentioned above, the Nuggets did not deliver enough on the defensive end, allowing the Saints to reach triple figures on the scoreboard, which is always tough to overcome.

Next up, the Saints will be keen on continuing their current form and carry it into their upcoming clash with the Hawkes Bay Hawks at TSB Arena on Thursday night. On the other hand, the Nuggets will be searching for some of their early-season form in the coming weeks, and that starts with a game against the Hawks tonight at Pettigrew Green Arena, in a contest that is shaping up to be a ripper.