Sykes leads Phoenix to victory over the gallant Breakers 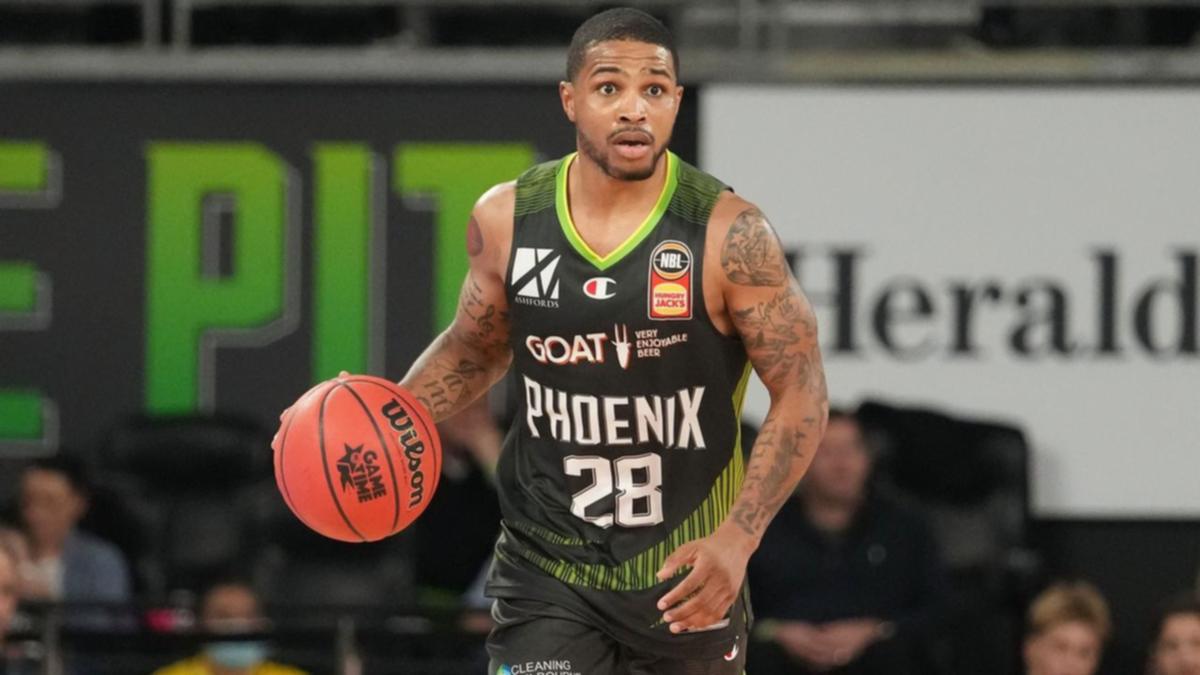 SOUTH East Melbourne Phoenix stood up when it counted keeping New Zealand Breakers at bay to secure a much needed win (91-82). The even spread of players across the board for the Phoenix was what gifted them the winning edge despite the Breakers boasting the highest scorer on the court in Finn Delany.

It was an even start to the contest with neither side able to generate a wealth of momentum and feeling each other out. The Breakers were eager to make a name for themselves and have some type of influence on the finals given they will be unable to make it, while the Phoenix were fighting to solidify their spot inside the top four.

New Zealand import Izayah Mauriohooho Le’Afa opened the account for the Phoenix as he set things in motion for the home side. The Breakers were quick to answer off the hands of Colton Iverson as the two sides engaged in a blow-for-blow style of play. the Phoenix crept out to a handy seven point lead in the early stages of the quarter before the Breakers reeled them in. It turned into somewhat of a stalemate with neither side able to find the basket going scoreless for over two minutes before finally Kyle Adnam backed himself from range to sink a handy triple. South East Melbourne maintained the six-point buffer for most of the term but a fast finishing William McDowell-White had other plans as he levelled the scores at quarter time to 19 points apiece.

Holding most of the momentum in the opening quarter of play, the Phoenix once again reigned supreme in the second to outscore their opponents 28-23. Big plays from a couple of their key cogs kept them afloat despite the hot hand of Finn Delany who simply could not be denied. The Breakers star was in just about everything and had a whopping 17 points to his name before half-time with Tai Webster also inserting himself in the thick of things to round out the quarter with a timely layup.

It was a low scoring third term from both sides as they were unable to capitalise on their opportunities as the ball swung up and down the court. However it still favoured the fourth placed Phoenix as they extended their lead to eight points thanks to the likes of Ben Moore who really came to life in that term.

But with it all to play for in the final quarter, the Breakers left no stone unturned and threw everything they had at the Phoenix. The clock steadily ticked down and it seemed as if the Phoenix had it in the bag but some magic from Rob Loe who hit a timely triple and the quick hands of Delany saw the visitors get back within one. It was heart in your mouth stuff with only three minutes left to play and the Breakers on the verge of doing the unthinkable after being down for majority of the match. With the intensity rising and the game on the line it was the Phoenix that wrestled back control as Reuben Te Rangi found himself in the right spot at the right time and with the right attributes. His strong offensive rebound and smarts to dish off to Keifer Sykes from down town was exactly what the doctor ordered as South East Melbourne pushed back out to a six-point lead. the intensity did not falter in the dying minute as Loe did his best to keep his side in touch but Mitch Creek proved his strength equalling whatever Loe did. In the end the Phoenix were simply too strong as they ran home narrow winners in a thrilling battle.

Sykes led the way for the Phoenix with 21 points, and two rebounds as Adnam was hot on his heels producing 14 points and five assists. Yannick Wetzell was a quiet achiever out on court for the Phoenix sinking 12 points at an impressive 83 per cent from the field. Both Mauriohooho Le-Afa and Creek nailed 10 points apiece with the latter also managing five rebounds and four assists. Delany had a game to remember with his game-high 32 points at 65 per cent from the field. Loe was also impressive in the loss managing 19 points and seven rebounds as McDowell-White was the sole other player to reach double digits thanks to his 14 points, three rebounds and five assists.