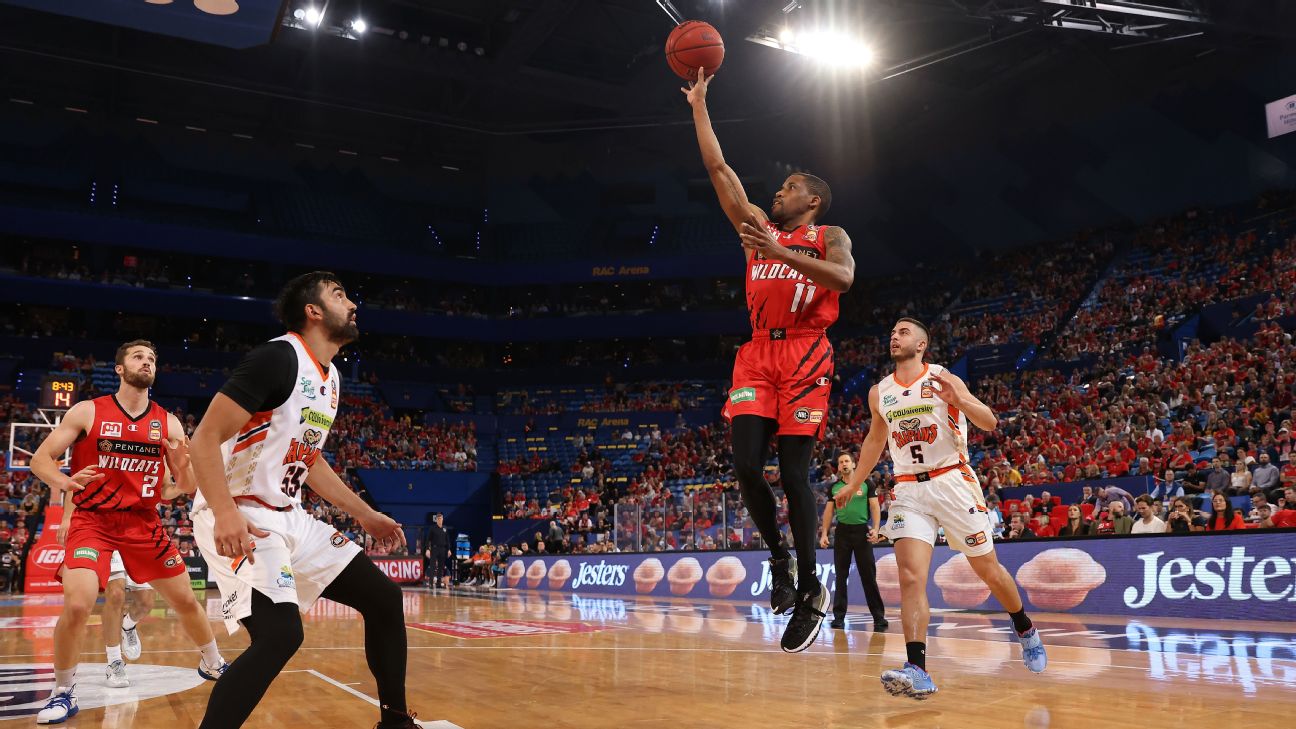 PERTH remains in the hunt for top spot on the ladder, credit to a strong win against bottom-placed Cairns Taipans (100-79). It was not all easy going though, as the Wildcats were forced to work their way back into the game after the Taipans came out with some real venom in the first term. Back […] 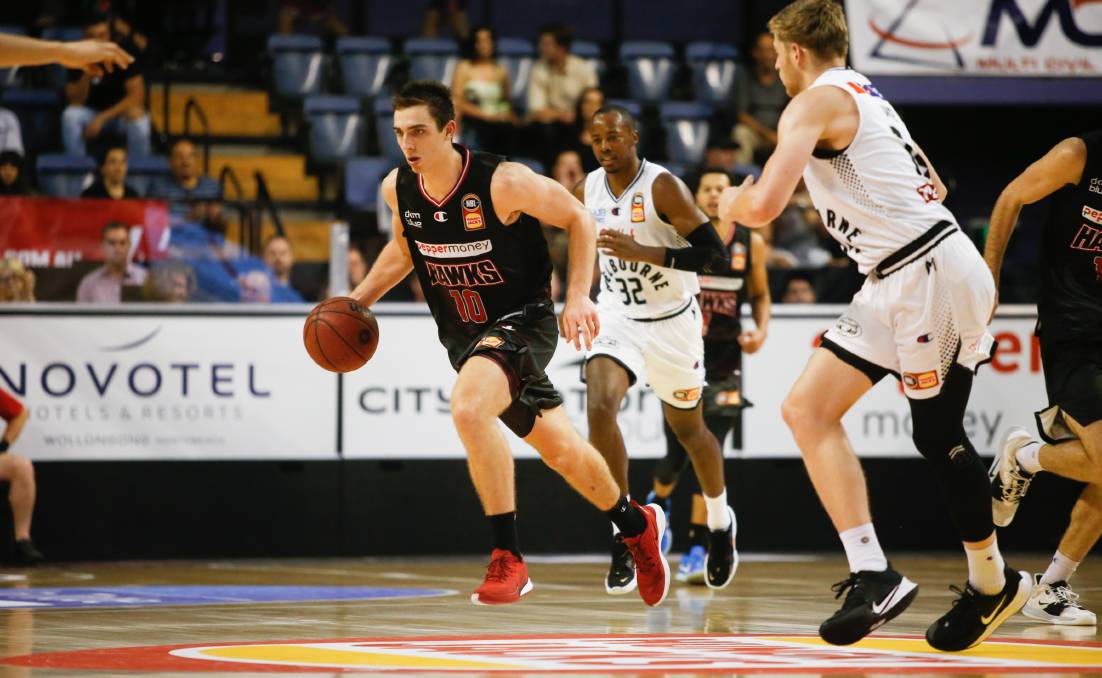 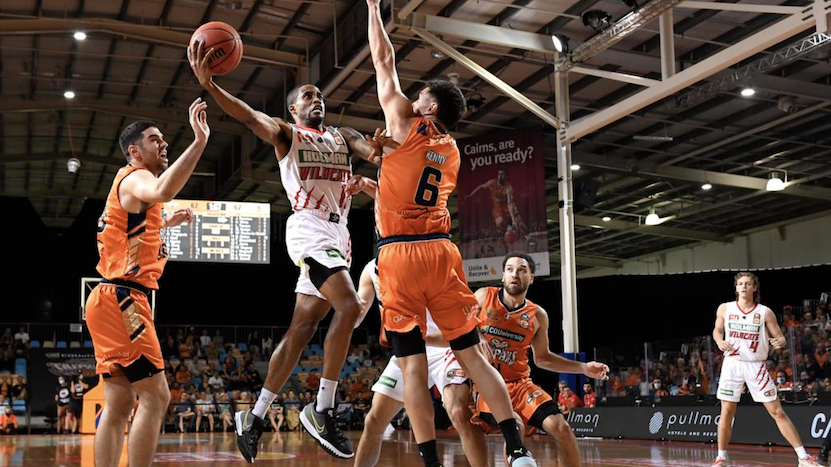 PERTH Wildcats are through to a remarkable 35th consecutive National Basketball League (NBL) finals series after downing cellar dwellers Cairns Taipans on the road by 11 points. In a battle that was perhaps closer than many anticipated, the Taipans refused to go away at Cairns Pop Up Arena, and it was not until the final […]

SOUTH East Melbourne Phoenix have produced a dominant four-quarter effort to help themselves to back-to-back wins in Round 18 of the 2021 National Basketball League (NBL) season. The Phoenix won every quarter to get up 29 points, as the middle two quarters did the bulk of the damage in front of more than 1700 fans […] 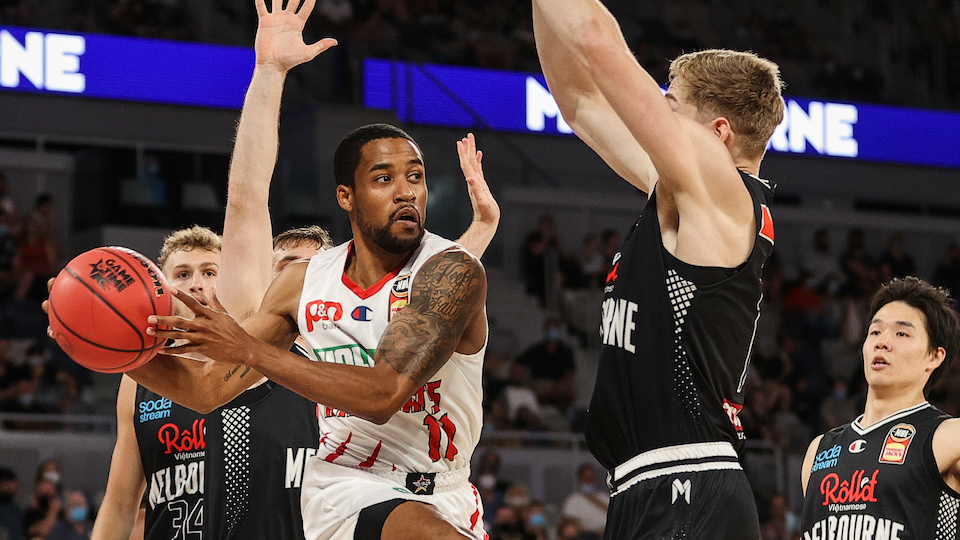 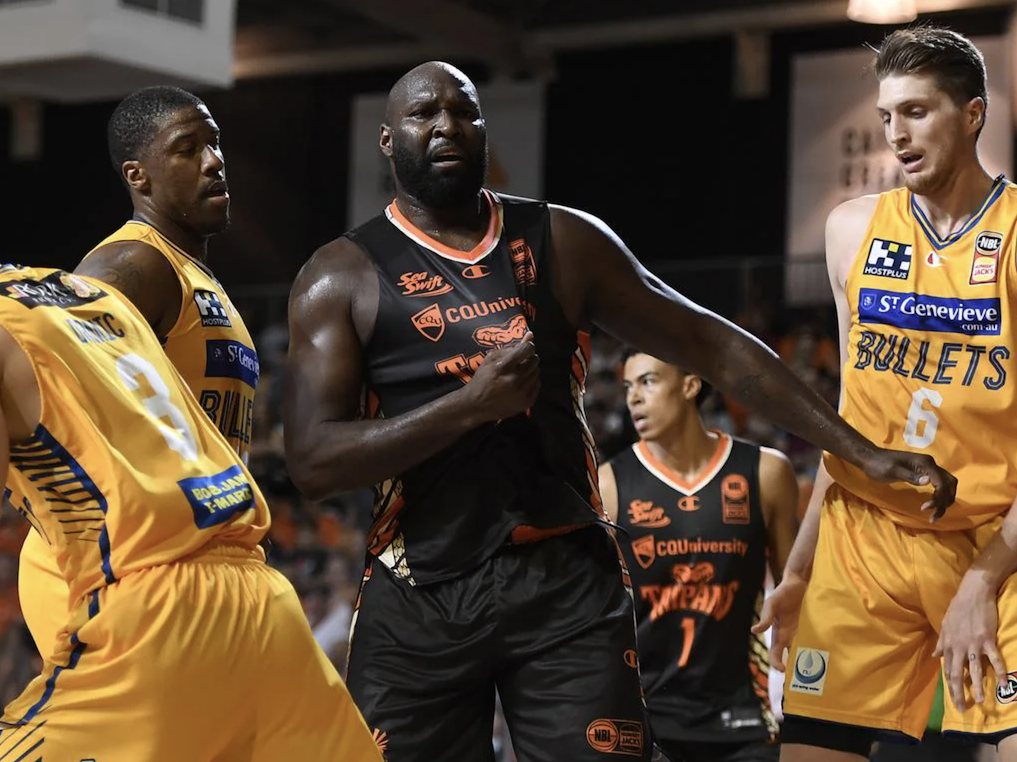 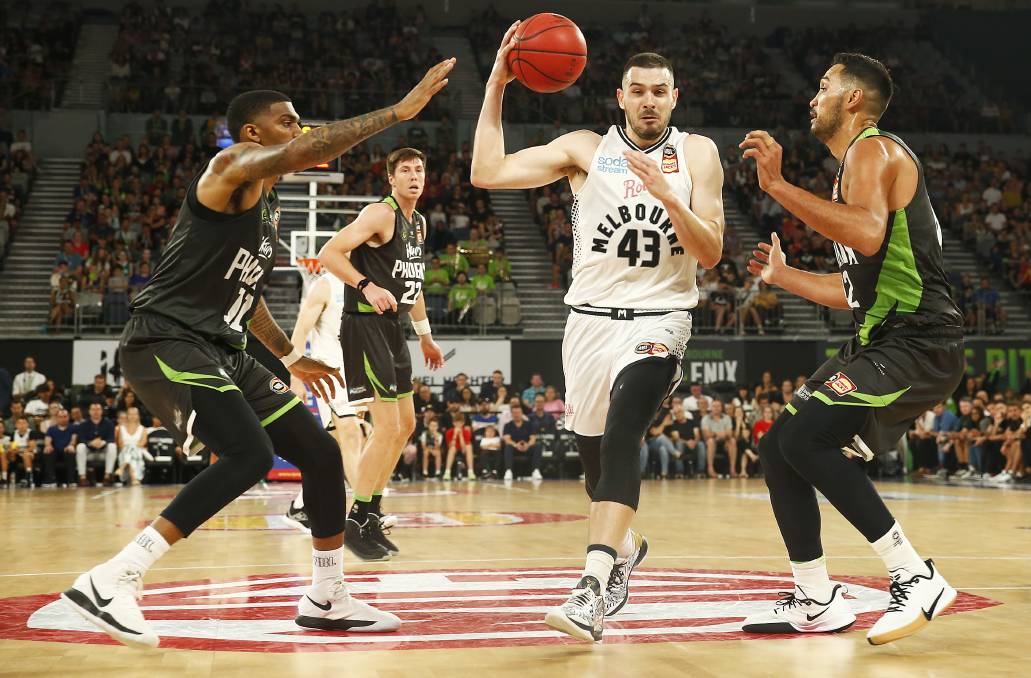 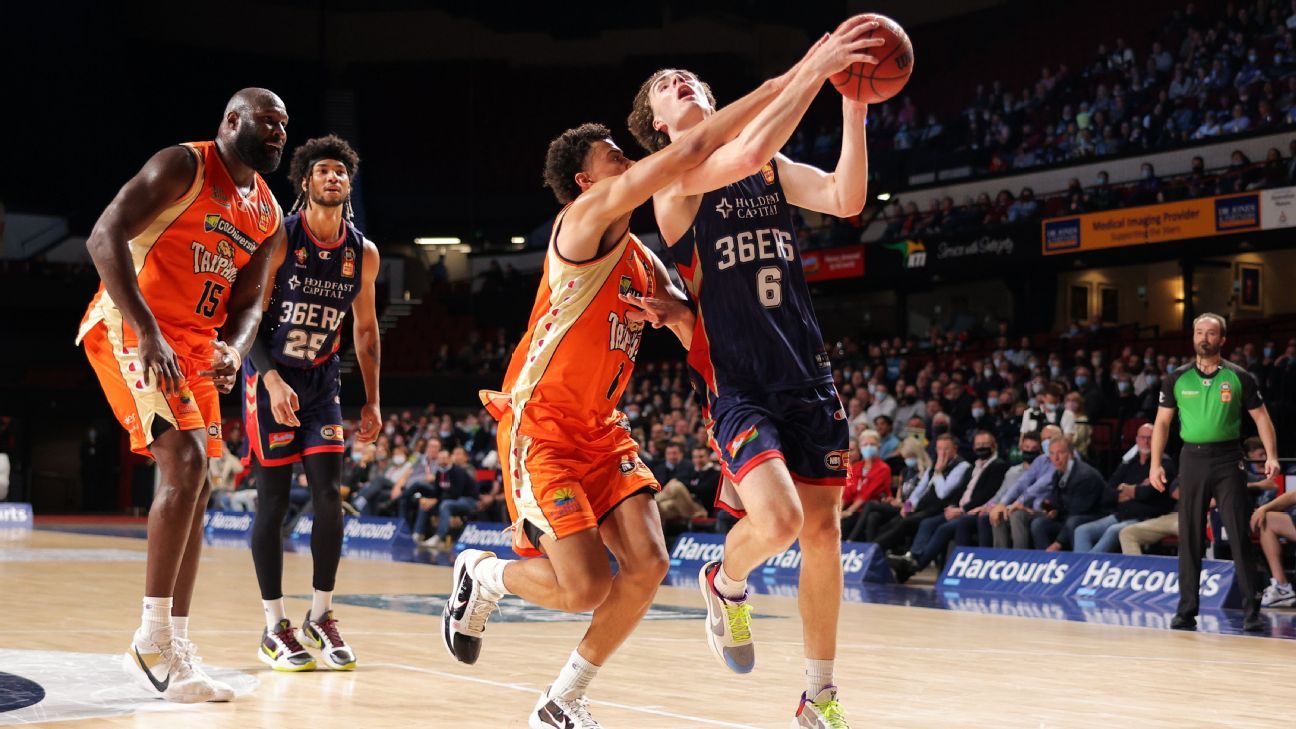 ADELAIDE 36ers got the job done against Cairns Taipans in convincing fashion to keep them within touching distance of the NBL21 top four, 92-76. It was a well-rounded performance from the 36ers who had a number of contributors across the board, and with their side returning to full strength they are in ominous form heading […] 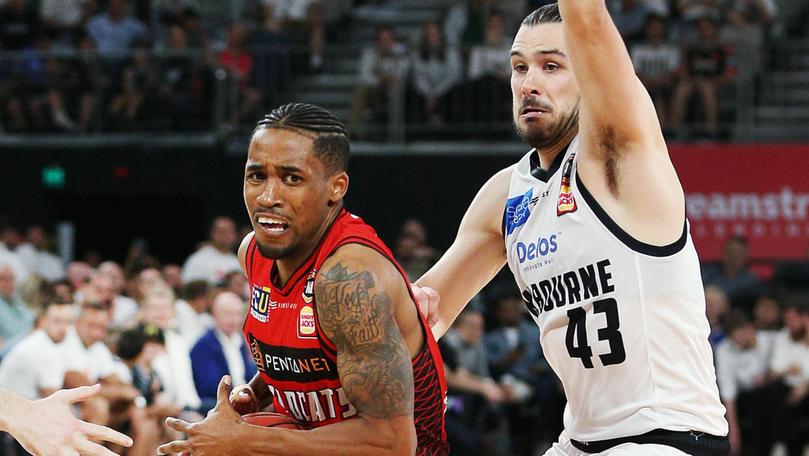 2021 NBL Round 16 preview: United to triple up over the weekend

IT is going to be a mammoth round of basketball for Melbourne United as they take the court three times across Round 16 of the National Basketball League (NBL). A win, loss or draw from the top of the table side could alter the ladder with Perth Wildcats hot on their heels as the season […] 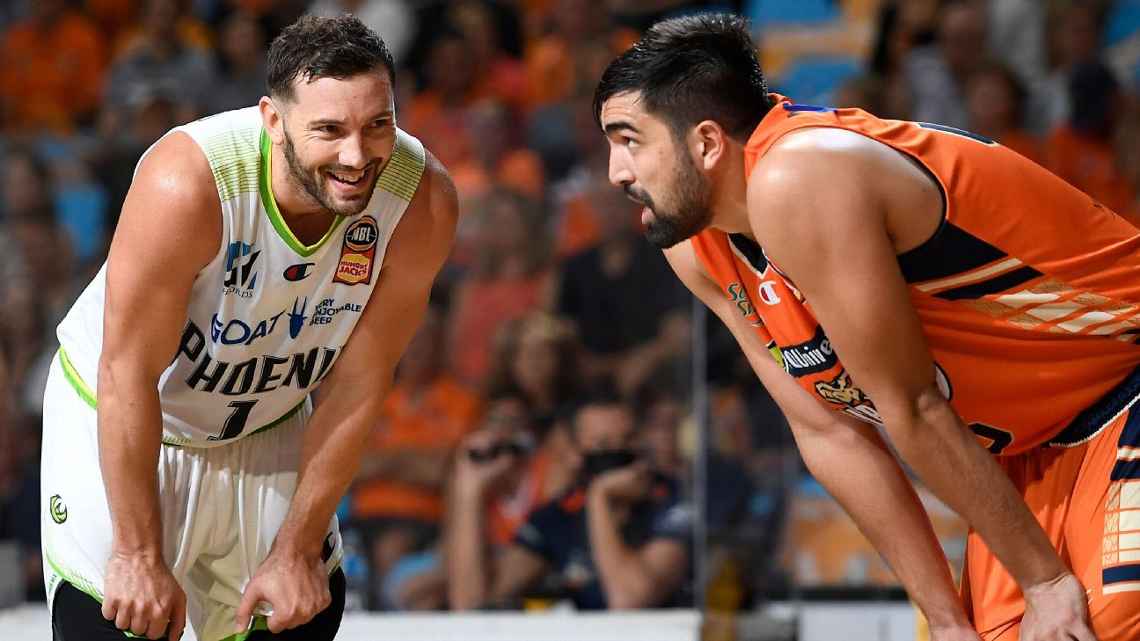 THE South East Melbourne Phoenix’s three game losing streak is over, following a clinical 86-66 win over the Cairns Taipans on Sunday. The Phoenix travelled to Cairns Pop-Up Arena out of form and needing a win to keep themselves away from the fifth placed Hawks, and in Adam Gibson’s 450th they put on a show. […]