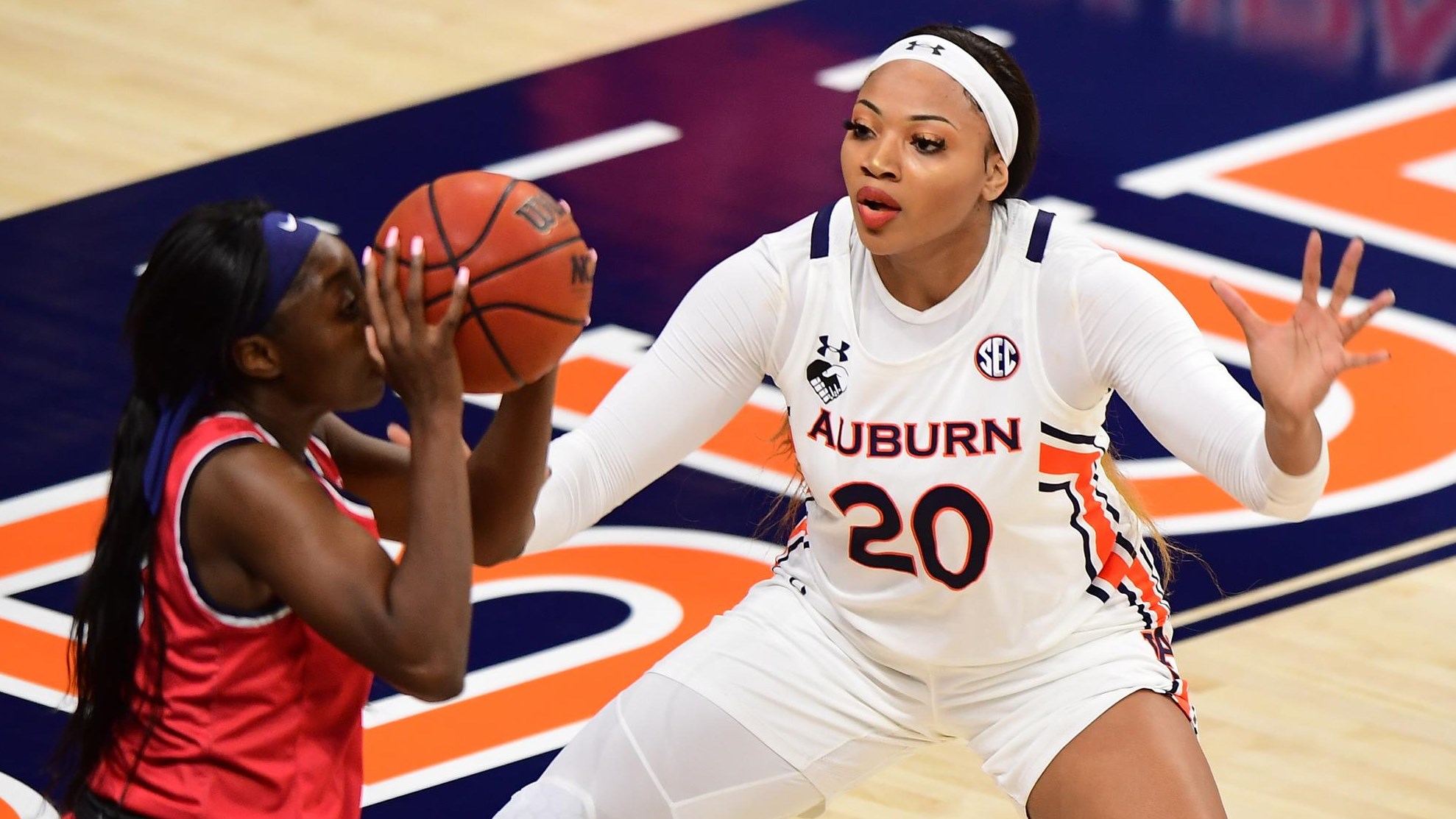 THERE was plenty of basketball action to enjoy over the weekend, including the National Basketball League (NBL)1 East Women’s competition, where there were a few compelling contests. One of the most engaging was the battle between the Sutherland Sharks and the Albury Wodonga Bandits at Sutherland Basketball Stadium on Saturday evening.

The Bandits have been the best side in the competition, but were without superstar Lauren Jackson (who has just been announced as a member of the upcoming Opals World Cup side), so they were slightly weaker than they had been for much of the year. Sutherland has not been too far behind Albury Wodonga, and sit in second spot on the ladder, so this was shaping up to be a cracking contest.

It was a battle that lived up to the hype, with both sides producing some of their best basketball of the year on Saturday. The Sharks got off to a blistering start in the first term, and that ultimately proved to be the difference, with the home side able to hold off a determined and undermanned Bandits squad that pushed to the very end, with Sutherland claiming a nine-point triumph.

Despite the final result, the biggest story to come out of the game was not even based around the victors. It was the efforts of Bandits import Unique Thompson, who posted one of the biggest individual statlines we have seen all year.

With Jackson out of the frame, there was an opportunity for another Bandit to stand up and lead the side to a crucial victory. While that last box was not ticked off, the performance of Thompson was simply mesmerising.

No, that statline is not a typo. Thompson was ridiculously efficient with ball in hand, nailing 22 of her 29 field goal attempts. Taking advantage of a slightly undersized and inexperienced Sharks frontcourt, she was an absolute menace in the paint and most of her buckets came from there.

With experience in the WNBA, Thompson was able to use not only her strength, but her smarts to outwork and punish the opposition defence with ball in hand. While primarily an inside scorer, she was in such good form that she even tried her hand at a few shots from behind the arc, with one of these finding the bottom of the net.

The Bandits were looking for her on almost every possession, and when they were making their late game charge, it was Thompson that was leading the way on the offensive end.

To make it all even more impressive, she crashed the boards for one of the biggest rebounding hauls of season 2022 with 25 for the match. Nine of these came on the offensive end, and more often than not, they resulted in putbacks, pushing her points total up even further.

With finals just around the corner, the Bandits are the favourite to win it all, and that will be further reinforced if Thompson can continue to produce such dominant performances.