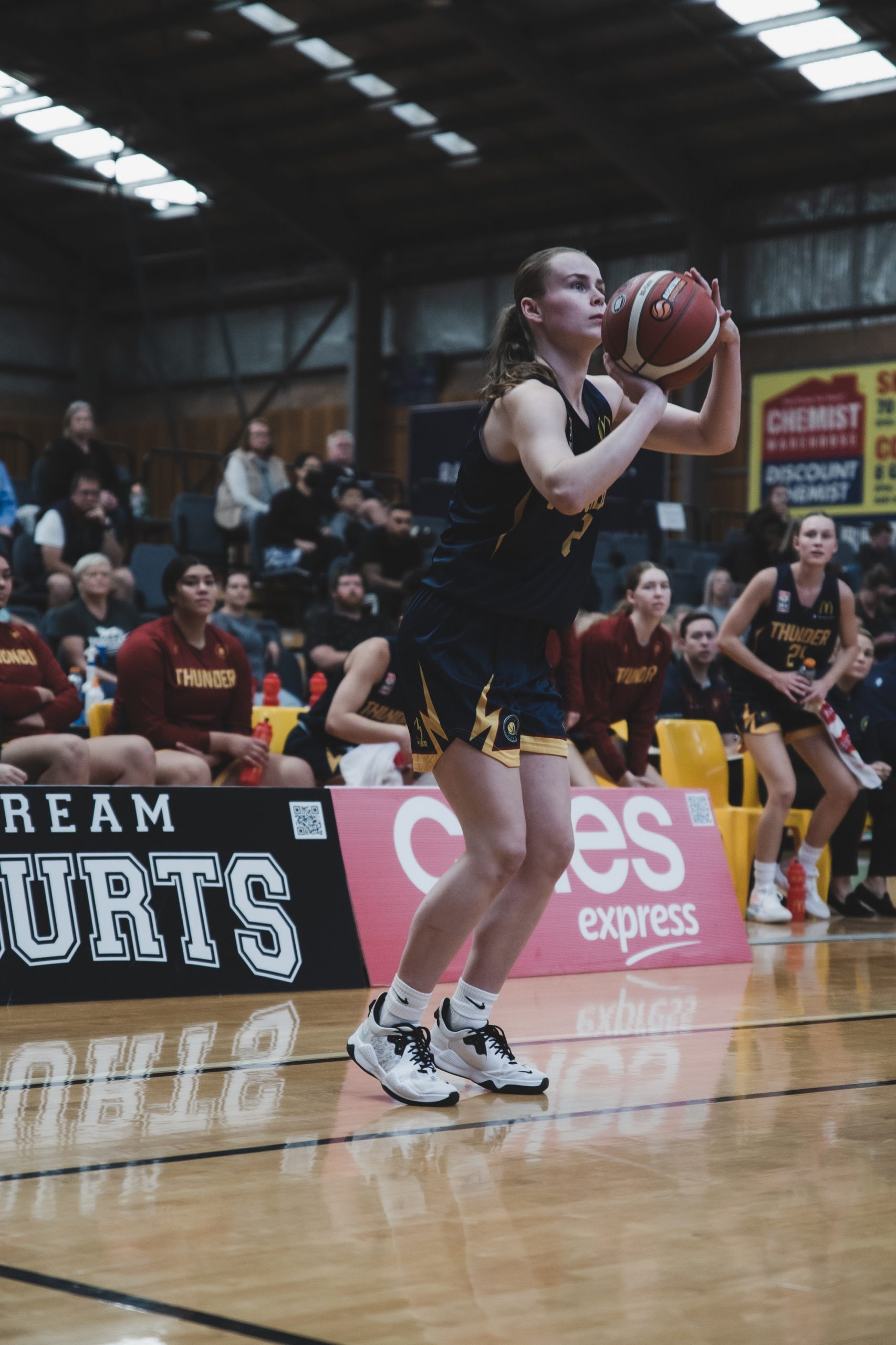 THE sixth round of the National Basketball League (NBL)1 North women’s competition kicks off on Friday night, when the Logan Thunder take on the Brisbane Capitals at Auchenflower Stadium. It is a highly anticipated matchup given how well the two sides have started the season, as they are both stationed inside the top four.

The Thunder have not lost a game while their opponents have played one more game, which was a loss. With the two sides delivering blistering starts to their respective 2022 campaigns, this game is shaping up to potentially be a finals preview, and it will be interesting to see how the two styles of play match up against each other. Likely to go down to the wire with some big scores from both clubs, there is a lot to like about the opening matchup for Round 6, and it could have a fair impact on the standings moving past the one-third mark of the season.

The Capitals have been great in their opening five rounds of play, winning four out of their five games and announcing themselves as one of the true contending squads for season 2022. Despite an opening-round hiccup that resulted in a four-point loss to the Wizards, they have been pretty much flawless, although a number of their wins have come in a bit more dramatic fashion than they would have liked. When on song, Brisbane has been able to surpass 100 points with ease and claim some dominant triumphs, albeit against struggling sides. They will come up against a tough assignment in handing the Thunder their first loss of the year, but if they can bring their high-energy, high-production level of play, then it may well be on the cards. The standout in last week’s win was Abby Cubillo, who did a bit of everything with 23 points, six rebounds and seven assists, so keep an eye on her output again this weekend.

As mentioned, the Thunder have not made many mistakes in their start to the year, winning all four of their outings and climbing to second spot on the ladder with a game up their sleeve. They have been winning in all kinds of manner, whether it be in a thrilling affair or a blowout, Logan somehow manages to get the job done. Brisbane will prove a worthy opposition on the weekend, but this Thunder side has what it takes to go all the way in 2022, so they should be able to get the W here. With the ability to execute on both ends of the floor, there are not too many holes in their game. Mikaela Ruef was one of a few players able to break free last weekend with a 20-point outing, and will be a vital part of the offensive structure on Friday evening.

There will be a few more contests to enjoy over the course of the weekend, with the north of Australia all set for a number of big matchups. 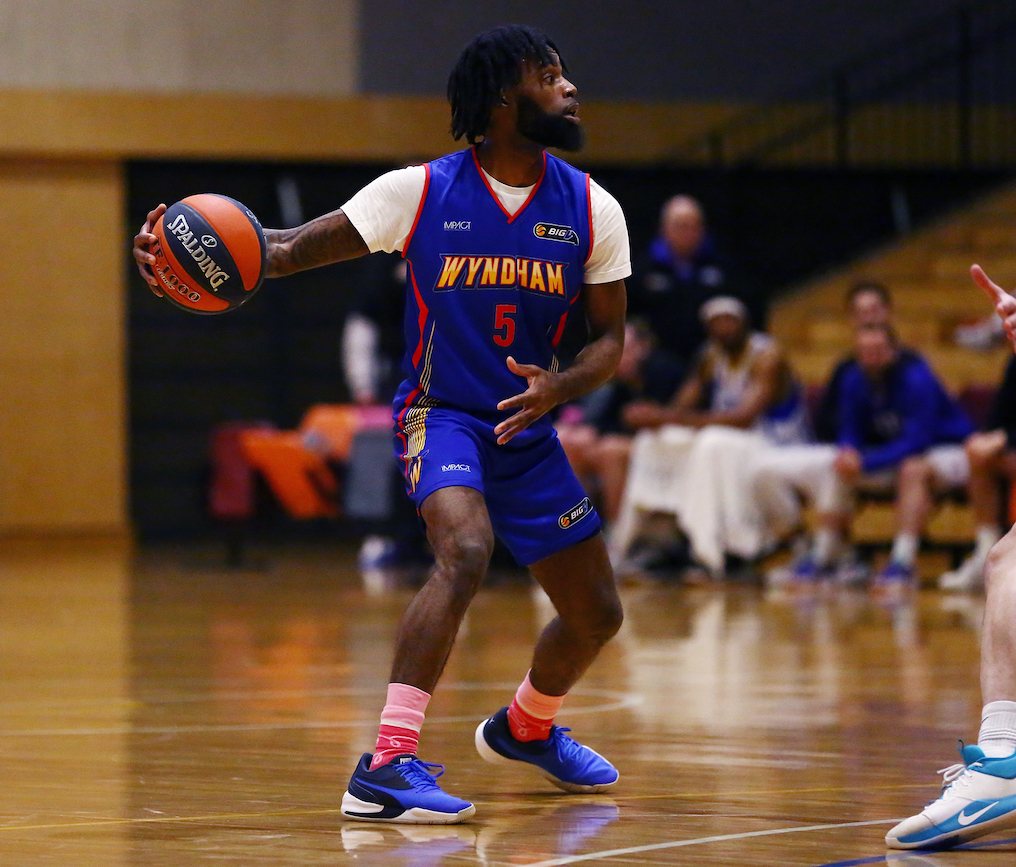