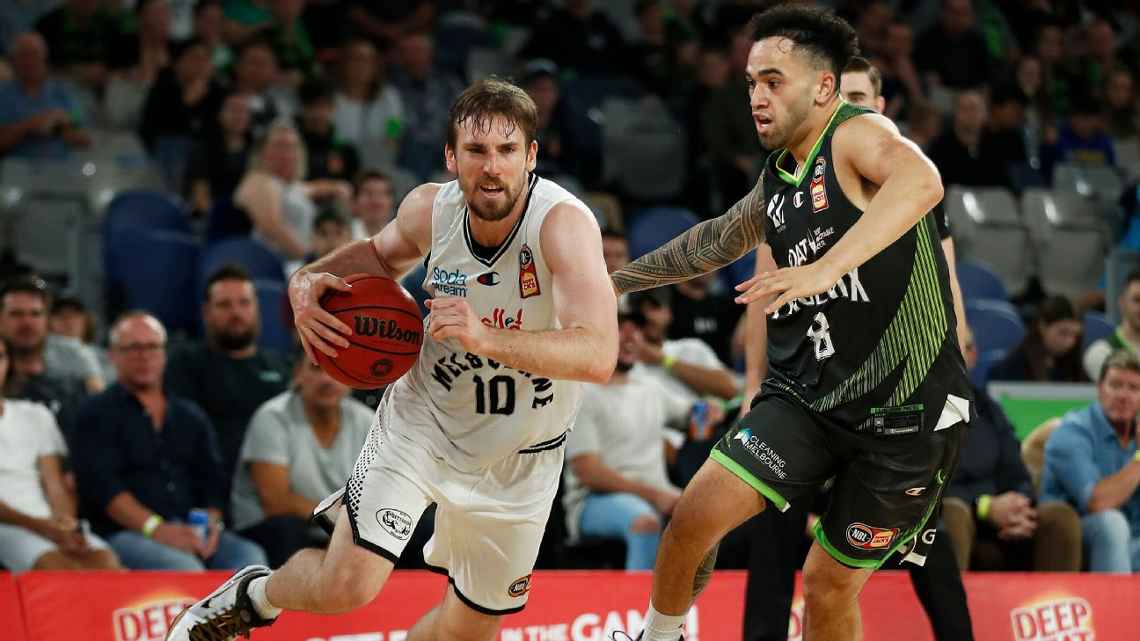 MELBOURNE United got the last laugh in their clash against cross-town rivals South East Melbourne Phoenix downing them by 20 points (80-60). After somewhat of a midseason form slump, United seem to have rekindled their winning ways notching up back-to-back wins to assert themselves on the rest of the competition.

Coming in on a four-game winning streak the Phoenix had all the momentum in the opening quarter. Bolstered by the return of point guard Keifer Sykes, it looked like South East Melbourne’s game to lose as they skipped out a handy three point lead to put United on the back foot early. But that did not last long as Melbourne flipped the script in the second term to pile on the scoreboard pressure and claim the ascendancy on the match. Nailing 23 points to 16 in the second quarter, United played with conviction as everything started to fall into place for the higher ranked side with captain Chris Goulding having a game to remember. His presence across the court was undeniable but it was his hot hand that was causing real trouble posting 18 points up to half time.

With the game still in the balance, United kicked it up another gear in the third term to take the game away from the Phoenix. They shut down any form of easy ball movement and limited the opportunities South East Melbourne had to attack the basket only registering 13 points while United added a handy 24 points to their total. The good times kept on rolling for United as they capped off the game with 15-10 point term to walk away with a much needed victory to keep them in touch with the Perth Wildcats.

United managed to restrict their opponents to a mere 23 points in the half while piling on the pain themselves thanks to some strong field shooting. Phoenix also recorded a franchise low 60 points showcasing just how strong the Melbourne defence was to completely negate the influence of the Phoenix in offence.

It was a tough day at the office for the Phoenix who were well and truly out rebounded (44-31) and only managed 10 assists. They simply could not generate enough scoring opportunities and when they did their accuracy was off shooting at a lowly 34 per cent from the field while Melbourne United boasted a 50 per cent conversion rate.

Goulding had a game to remember finishing with 25 points to his name thanks to his 69 per cent clip from the field. The captain also recorded two steals and two blocks to cap off an impressive night. Teammate, Jack White returned in style and despite only playing 16 minutes produced four points and four rebounds. Jo Lual Acuil was a force to be reckoned with in the win, shooting at 77 per cent from the field and nailing 14 points while Mitch McCarron was up to his usual tricks with 12 points, eight rebounds and six assists. Although he did not feature heavily on the scoreboard Mason Peatling imposed himself on the contest with a hefty 12 rebounds in his 14 minutes on court.

Cameron Gliddon was the topscorer for the Phoenix managing 13 points at a lowly 33 per cent from the field while also picking up five rebounds and four assists. Ben Moore was the next best thanks to his 12 points, seven rebounds and two assists while teammate Kyle Adnam was down by his lofty standards kept to a mere seven points, two rebounds and three steals. Sykes only had limited minutes on court but still recorded four points in the loss.