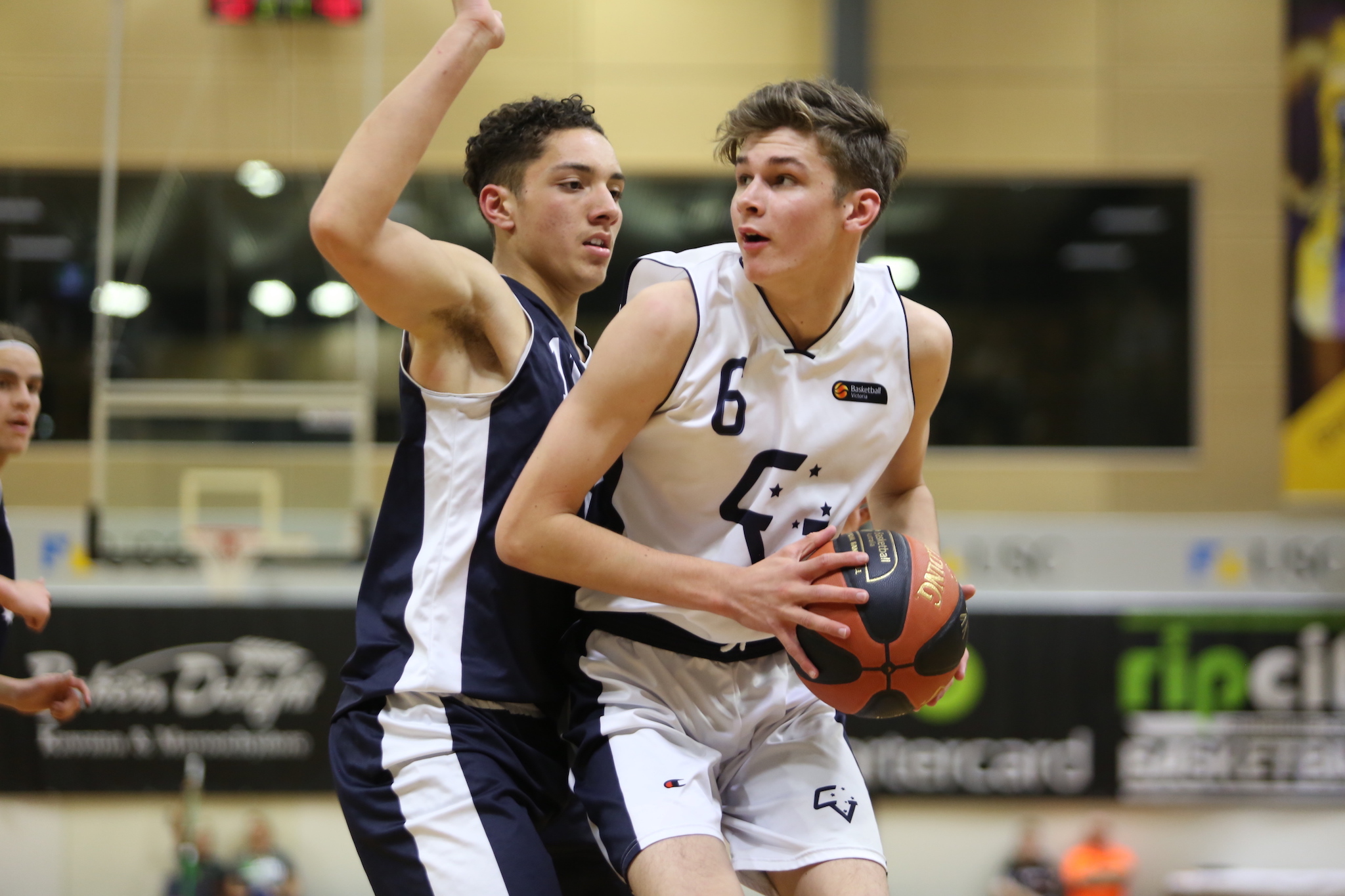 BASKETBALL Victoria has today announced the Under-18 Victorian squads for the 2019 Australian Junior Championships in April. The Vic Metro and Vic Country squads for both men and women were released today, with 10 players and five emergencies in each team. The tournament, to be held in Townsville from April 13-19, will see the country’s best young basketball stars going head-to-head as they strive to take out national glory. 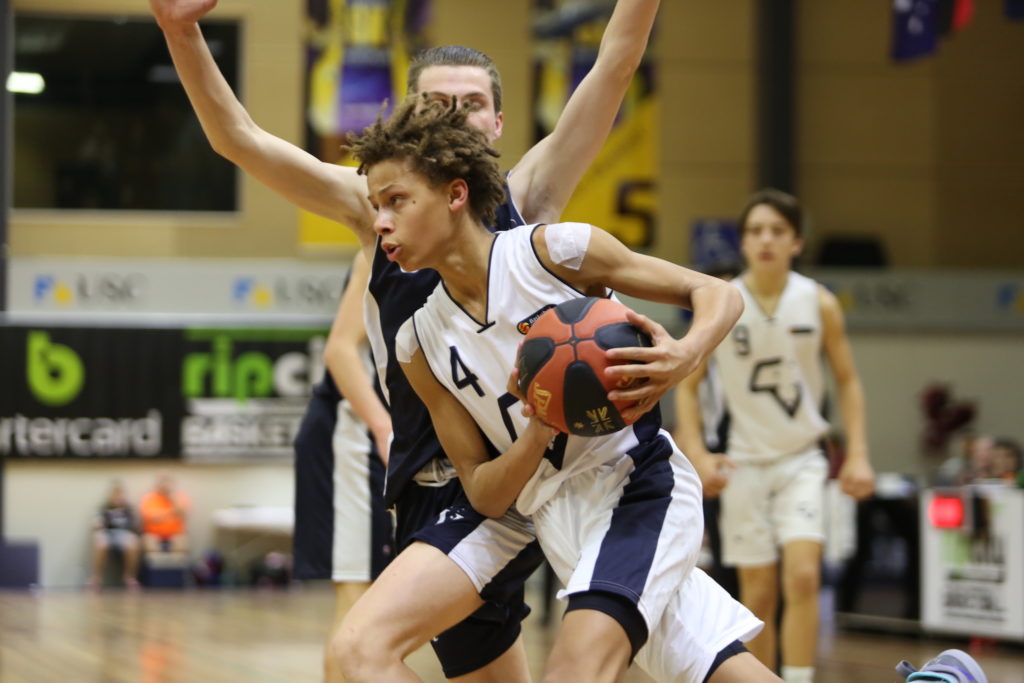 COACH LUCAS ALLEN SAYS: “Every year at this time it is exciting,” Allen said. “We’re all full of confidence and energy ahead of our campaign starting – the opportunity to get to work every weekend with the best athletes that Country Victoria has to offer never gets old. “We believe we have selected a team that is versatile, highly skilled and can play at a fast pace. “There is no player within our team that is pigeon-holed into only being able to play a single position which is certainly exciting.”

COACH DARREN PERRY SAYS:  “The 2019 team will be quick, be able to play any style of game, be disruptive on defence and have players that can play multiple positions at both ends of the floor,” Perry said. “Josh Giddey has been accepted to the COE (Centre of Excellence) this year and it’s his first state selection so he’ll be looking to make a significant impact and Paul Tsapatolis is the most experienced player representing Victoria Metro and will provide the interior play we need to be successful. “While these two guys will be a focal point for opposition defences, the coaching staff is looking forward to all 10 players making valuable contributions over the course of the tournament.

“It’s a serious task to evaluate and select players ready to represent the state at any time – it’s exciting for the group to compete with four first time representatives, five second time representatives and one third time representative. “There’s a great mix of seven top age and three bottom age players and to have nine clubs represented in the wider squad to prepare for the Nationals – Eltham, Melbourne, Keilor, Dandenong, Diamond Valley, Knox, Kilsyth, Bulleen and Nunawading.”

COACH SHARON DENHAM SAYS: “Our team has great flexibility within the group at both ends of the floor which displays an exciting brand of basketball,” Denham said. “We feel our defensive mindset, versatility and highly competitive nature will provide us with the best opportunity for success with our team goals. “Our talented athletes all have the ability to positively impact our team success. “With added experience and leadership through our recent Australian representatives Olivia Pollerd, Jade Melbourne, Paige Price and Piper Dunlop, we believe our group with thrive and play with pride for Victoria Country.

“It has been pleasing and challenging to see the high standard of talented athletes constantly competing from the selection process to now. “We are looking forward to the next phase of our AJC campaign with the continual development of this group as we work towards achieving our goals.”

COACH REECE POTTER SAYS: “Our 2019 Vic Metro team is an extremely talented group that go legitimately 10 players deep,” Potter said. “The height, length, shooting and overall skill package of the group in all positions will make this team an exciting group to watch come the nationals in April. “It is never easy to decide on the final make up, however I believe the final group we have selected will perform well and represent Vic Metro with pride and passion.

“Returning players from last year’s under-18 championship team, Gemma Potter and Erin Riley will play important roles in leading our team to defend our title in Townsville. There are also number of new players in our team this year with Kayla Salmons, Leia Hanafin, Keeley Evans and Alannah Chatfield all representing Vic Metro at an Australian Junior Championship for the first time, so it will be great to see them perform in the Navy blue uniform come April.

“Overall, the squad is great mix of talent and experience and I greatly look forward to working with this group over the next few months in the lead up to the nationals. “Our team and staff are greatly looking forward to the challenge of representing Vic Metro and attempting to continue the rich history of success that Vic Metro has had in this tournament previously.”