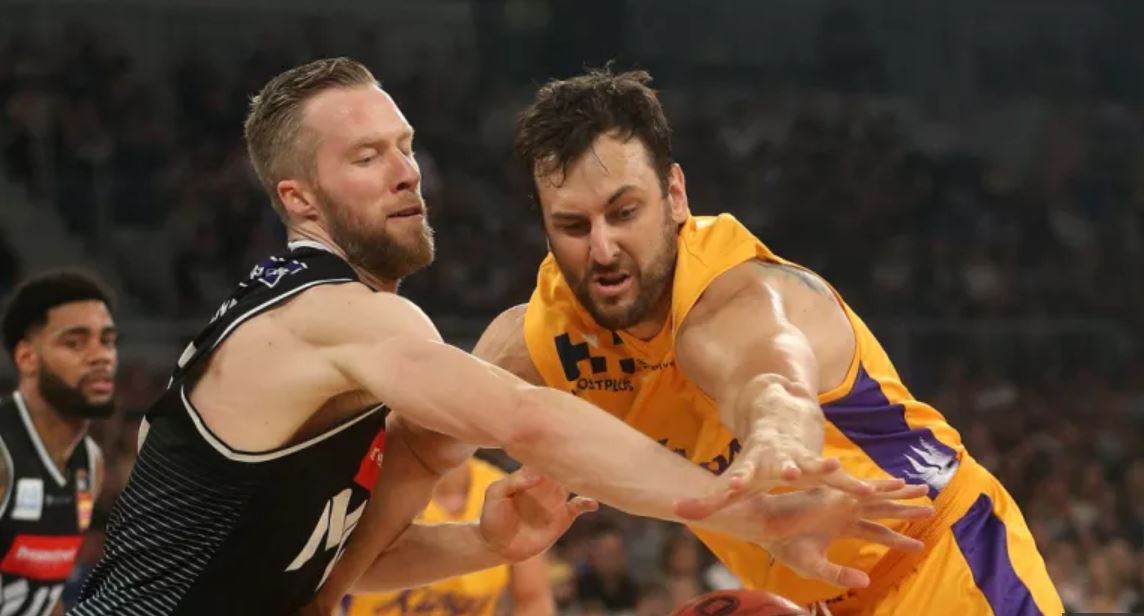 ROUND 6 presented another spectacular weekend, as we saw a number of close finishes and exciting games. The underdogs hung in there against some of the best teams in the competition and the stars were out, combining for a number of big plays in what made for a great round of games.

The Breakers came into the game holding a head-to-head victory over Melbourne, having beaten them in United’s home opener earlier in the season. The Breakers’ defence did a great job in the earlier encounter, holding United to just 81 points, and that side of the ball figured to be key again. Unfortunately for the Breakers, they could not put forward the same effort they did in the first encounter as Melbourne’s offence was firing on all cylinders. Led by Josh Boone’s 26 points and Casper Ware’s 24 points, United were able to score 108 points and continue their recent run of strong offensive performances. Casper Ware did most of his damage in the fourth quarter, hitting back-to-back threes midway through to wrestle the lead away from the Breakers before Chris Goulding put the game out of reach with a pair of clutch jumpers in the final minutes. Corey Webster impressed for the Breakers, scoring a game-high 31 including six threes.

The 36ers came into the game in desperate need of a win, having dropped their previous three games and falling to sixth on the ladder. They faced an in-form Hawks side full of confidence after their recent victory over Melbourne United. The Hawks jumped out to an early lead of 30-21 after the first quarter but it was the 36ers who were able to take control from that point on, outscoring the Hawks 83-49 in the following three quarters. Offensive balance was pivotal for the 36ers with Daniel Johnson, Anthony Drmic, Nathan Sobey and Jacob Wiley all scoring 16 points, while Majok Deng added 10 points off the bench in what was a strong performance from Adelaide’s second unit. Todd Blanchfield put forward a strong effort for the away side, registering a double-double with 22 points and 11 rebounds, but the lack of support ultimately came back to haunt the Hawks.

In battle of worst versus first, the Wildcats travelled to Cairns to take on the Taipans. Although it seemed like a mismatch on paper, the Taipans played with grit and determination all game and gave themselves every opportunity to pull off a major upset. The Wildcats seemingly had the game in hand with under a minute to go, following clutch free throws from Bryce Cotton and Jesse Wagstaff to put them up by foul, but a late game mistake would see Melo Trimble get fouled from three-point range. Trimble hit the shot and then converted the free throw to tie the game and send it into overtime. The Wildcats were able to re-gather themselves in the extra period to eventually put the Taipans away. Bryce Cotton scored a game-high 26 as he continues to see his average rise. He was complemented by teammates, Nicholas Kay and Mitch Norton, who scored 18 apiece. Melo Trimble was impressive again for the Taipans with 18 points, including the circus shot to send the game into overtime. Teammate, Devon Hall added 18 points off the bench, starting to find some nice form after six rounds.

Coming off a hard fought win in New Zealand, the reigning champions returned home to take on the Brisbane Bullets. The Bullets were hoping to put their late game demons behind them and get themselves back on the winners list, while United were hoping to remain within striking distance of top-of-the-table Perth. The Bullets’ offence continues to impress as their versatility and ball movement seemingly gets better each time they take to the floor. Six players scored in double figures for the Bullets, led by Adam Gibson’s 19 off the bench. For United, Casper Ware and David Barlow combined for 41, as the team put up over 100 points yet again. The game remained close throughout before Melbourne pulled away in the final minutes to run out eight-point winners. The Bullets were once again competitive against one of the best sides in the competition but their late game execution let them down once again as they fell to 4-6 and dropped to sixth place. The win for United puts them at 8-3 from the first 11 games and ties them in the win column with Perth, although Perth holds a two-game edge in the loss column.

The Kings’ recent stretch of form has them in the discussion with teams such as Perth and Melbourne as to who is the best side in the competition, and they would look to continue establishing themselves as an elite outfit. They put together a commanding performance on Sunday afternoon against the Breakers, running out 13-point winners. Andrew Bogut did it all for the home team, scoring 17 points, grabbing 10 rebounds and seven assists, as we nearly saw our second triple-double of the season. Jerome Randle was also on fire, scoring 24 points and dishing five assists. He and Bogut have developed into quite the tandem on offence, and they proved that against the Breakers. Shawn Long continued his improved play throughout the season, scoring his season-best 25 points along with eight rebounds in a strong outing. The Breakers were hurt by Corey Webster’s poor offensive night, scoring just five points of two of 11 from the field.