What we learned – JackJumpers vs Phoenix 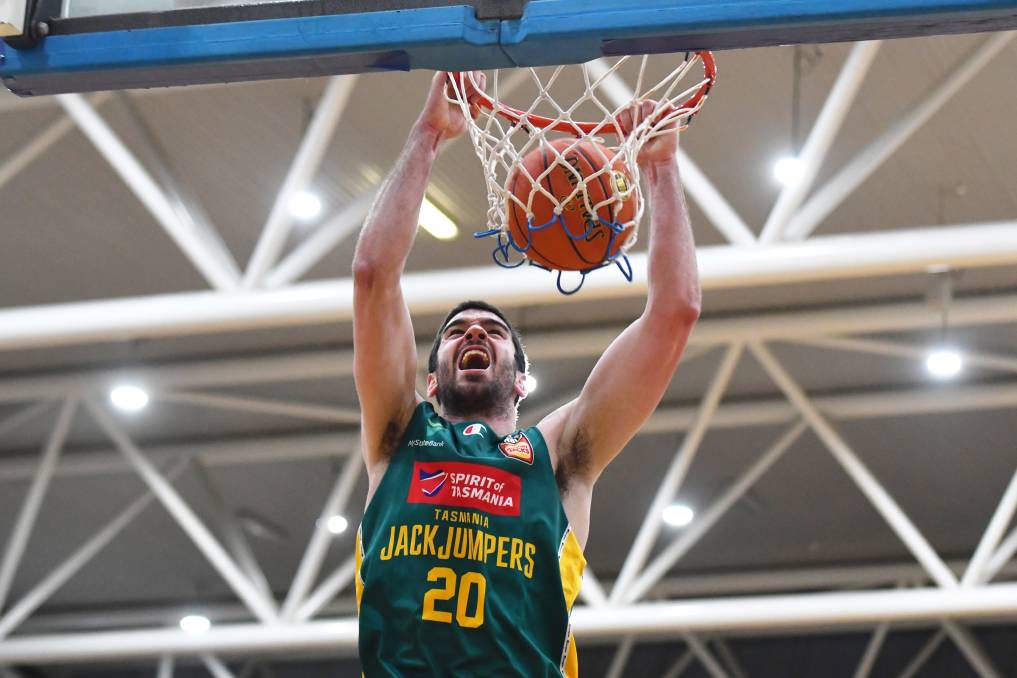 THE National Basketball League (NBL) season is not too far away from kicking off, with the opener scheduled for October 1, but before it all starts, there are a few preseason games taking place around the country.

Tuesday night saw the Tasmania JackJumpers welcome the SEM Phoenix to the Apple Isle as the two sides battled it out to get some runs into the legs of their squad and try out some new additions to their respective rosters.

The JackJumpers leapt out to an early lead and headed into the final term with a 16-point margin, but the Phoenix fought back in the fourth to make things interesting. However, the clock ended up defeating the visitors, with Tasmania holding on for a four-point triumph.

While it was only a preseason game, and it is hard to read too much into things at this time, there was still a few points to take away from the outing at Ulverstone Sports and Leisure Centre.

Tasmania lost two of their imports in the offseason, with Josh Adams and MiKyle McIntosh departing the club over the past few months. Both were integral parts of the team’s fairytale run in its maiden season, and left considerable gaps to fill, but it appears Tassie’s front office have done just that. The club acquired the services of Milton Doyle and Rashard Kelly, and if Tuesday night is anything to go off, the pair will have a significant impact on the team’s success in 2022/23. Kelly was an offensive weapon for the JackJumpers, finishing with a game-high 20 points and five rebounds, while shooting an efficient clip of seven from 10 from the field and two from three from downtown. Doyle also showed a bit in his first hitout for Tasmania with 13 points, four rebounds and four assists, and should slot in nicely next to floor general Josh Magette.

The Phoenix were also active in the offseason, adding former NBA talent Alan Williams to their roster. The big man brings plenty of experience having enjoyed stints at the Phoenix Suns and the Brooklyn Nets, and appears to be a welcome inclusion to a South East Melbourne side that is looking to push back up the rankings after missing the postseason in their last campaign. Williams provided a spark for the Phoenix off the bench against Tasmania, finishing with 15 points and four rebounds in just 19 minutes of action. Also encouraging was the fact that he was not afraid to bring a bit of swagger to the court when out there, bringing out the shimmy after nailing an and-one with force.

Tasmania had to unfortunately replace injured captain Clint Steindl, who injured his knee while playing with the Australian Boomers during the FIBA World Cup in July. They chose to add former Illawarra Hawks guard Isaac White, who has shown a bit during his time in the NBL and NBL1. Coach Scott Roth spoke highly of the 24-year-old ahead of the season, and White appeared to justify that with a 12-point performance on Tuesday night. Despite being signed as just an injury replacement player at the moment, last night’s showing was a step forward for the hard-working guard, who is fighting to earn a permanent spot on an NBL list.