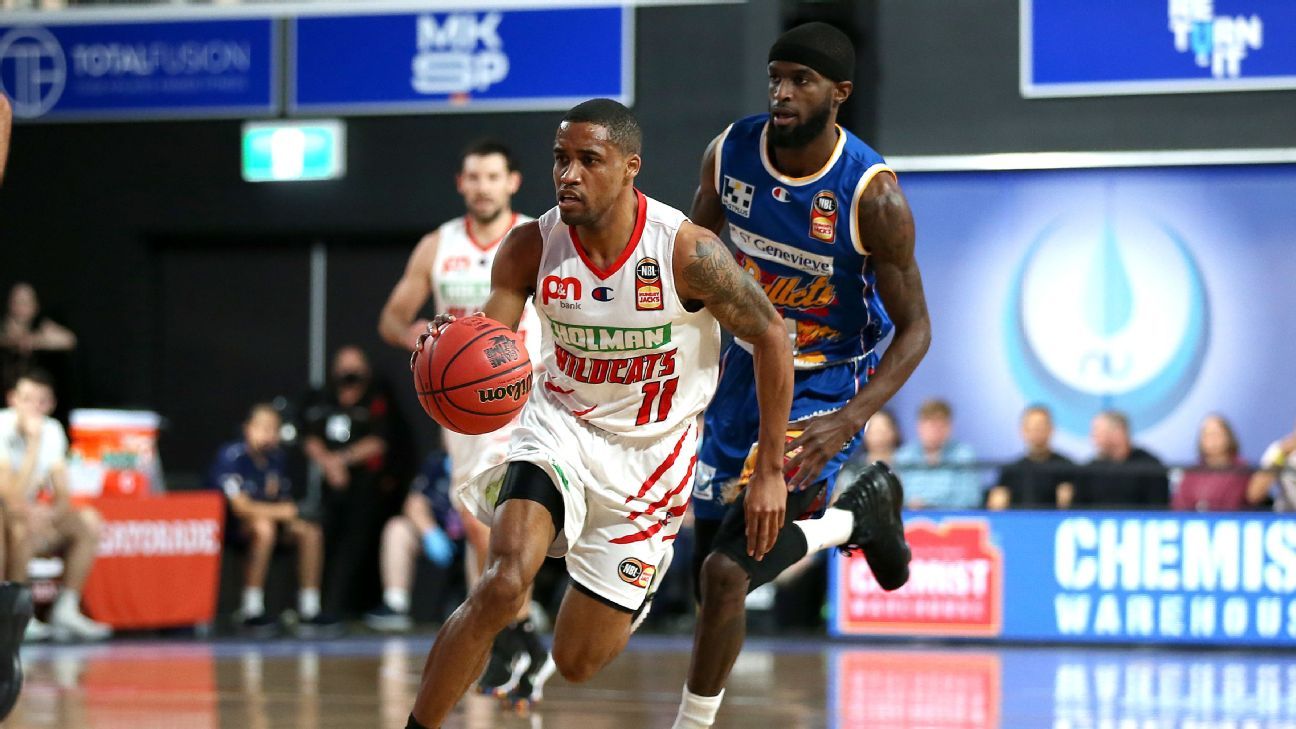 PERTH Wildcats always find a way, and the reigning back-to-back National Basketball League (NBL) premiers did it again on the road against a plucky Brisbane Bullets outfit at Nissan Arena last night. The Bullets led at the final break, but a 65-point final term had fans on the edge of their seats, with the Wildcats piling on 41 points – two thirds of their score from the first three quarters – in just one term to win by 12 points, 102-90.

The Wildcats did take control early with a 28-18 opening quarter to race out to a 10-point lead at the first break. The Bullets were not going to let them get away that easy though, answering with a 26-17 second term to reduce the deficit to just a point at the main break. A 22-16 third quarter saw Brisbane continue that momentum into the second half and lead by five at the final break, before Perth’s scoring bonanza lit up the game with a massive 41-24 term to see them run out victors and remain in contention for top spot on the NBL ladder.

Both teams had almost identical shooting percentages from the field, but the Wildcats were the better outside team, with more than half (51 per cent) of their triples going in, whilst the Bullets had a higher efficiency from inside the arc (48 to 42 per cent). The winners lead the rebounds (41-39), blocks (3-0), second chance points (18-16) and points from turnovers (11-9), of which the latter was fairly even given the Bullets had one extra turnover (as well as six extra personal fouls). The Bullets easily had the Wildcats’ measure in the paint, with 44 points to 30, as well as 24-20 assists and 6-5 steals. The contribution off the bench was also far greater with 30 points to 10.

Perth Wildcats travel further north to take on Cairns Taipans on Monday, whilst the Brisbane Bullets get a longer break until Wednesday where they host the Wildcats back at Nissan Arena to try and seek revenge on their conquerors from tonight.