THE Women’s National Basketball League (WNBL) 2022/23 season is edging closer to tip-off, and the competition announced the fixture, which is set to kick off at the start of November.

After an extremely entertaining 2021/22 campaign, the competition is back for another year, and it is evident that things are only getting bigger for the WNBL, with a few big international signings in the offseason.

The season will have a delayed start compared to its male counterpart, largely due to the FIBA World Cup set to take place later this month, with some of the competition’s biggest names set to don the green and gold.

The fixture is set to kick off on Wednesday, November 2, with the Perth Lynx slated to host the Melbourne Boomers in the first match of the season. It is a fitting way to start the season with the competition wasting no time in hosting a grand final rematch.

There are a few key matchups to keep an eye on, and a few player debuts that will be sure to get the attention of fans across the country. Arguably the most anticipated will be Lauren Jackson‘s first game as a Southside Flyer for the year, which is likely to be on the 5th of November, when they take on Adelaide Lightning.

Another matchup that is sure to gain some traction is the battle between the UC Capitals and the Townsville Fire, given Mikaela Ruef‘s move over the past offseason. Ruef was a star for the Capitals last year, so the Fire will be hoping she plays just as well against her old side when she puts on a Townsville jersey.

Also part of the announcement today was the news that the competition has signed a new broadcast deal, which is set to give WNBL fans even more free-to-air access to games, and is likely to give the competition yet another boost in popularity.

With the 2021/22 season providing so much excitement, the fixture announcement only adds to the excitement for the upcoming season. From the very first round, there are matchups galore, in what is sure to be a thrilling campaign across the span of 84 regular season games and finals. 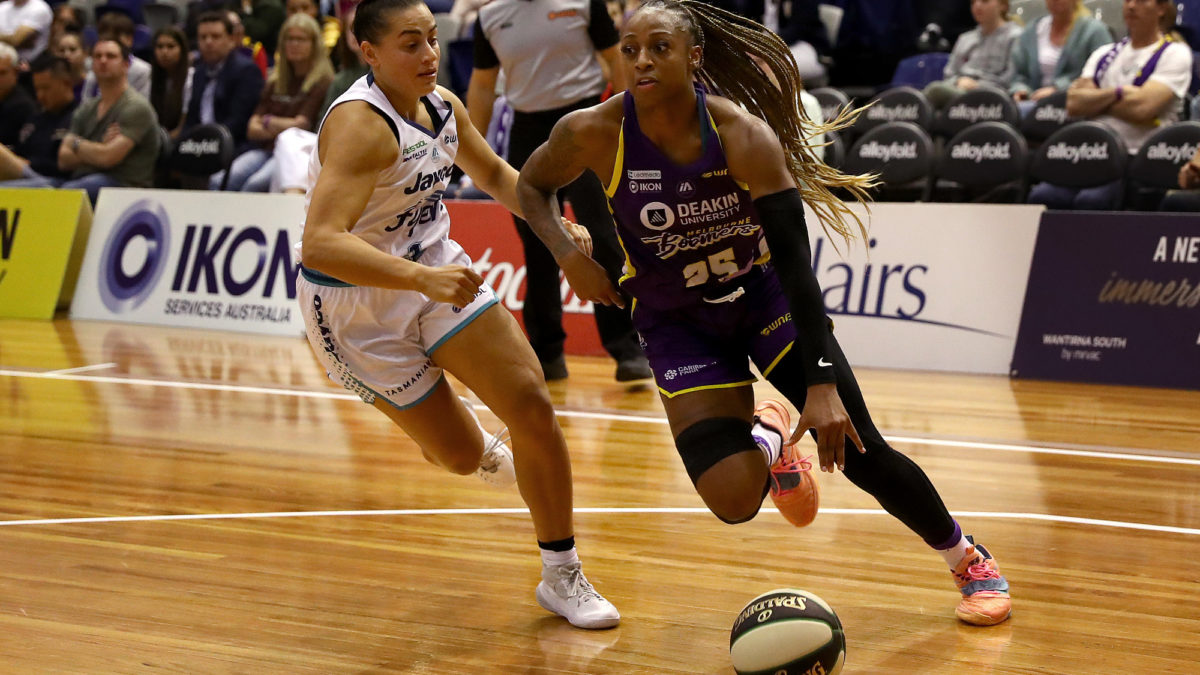 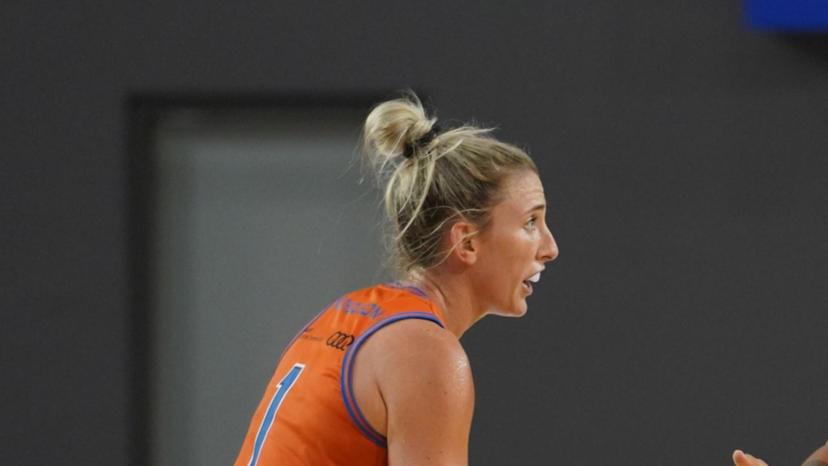