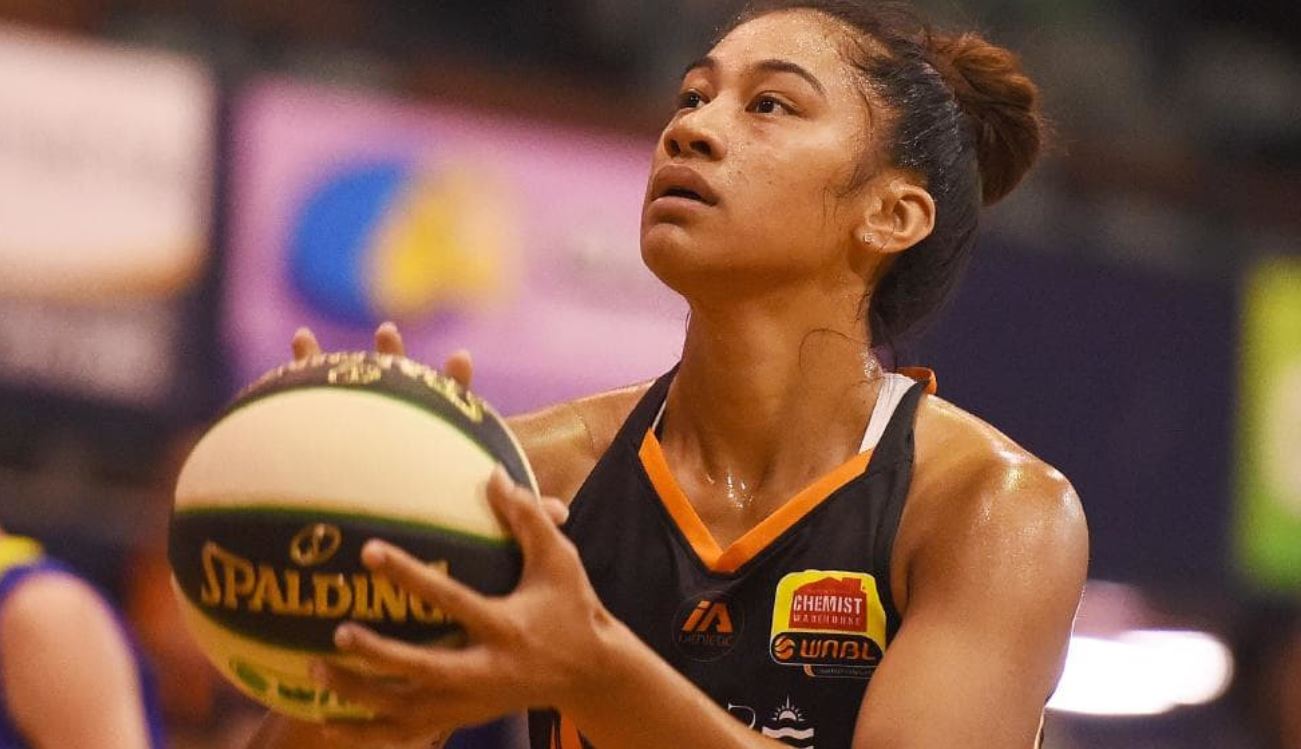 TO begin Draft Central’s team previews before the 2020 season kicks off next Wednesday, we look at a Townsville Fire squad raring to explode out of the gates following a less than impressive campaign the previous season. Fire head coach, Shannon Seebohm has made several key changes to his line-up in preparation for the upcoming condensed season, as Townsville looks to make a postseason push in what will be a hotly contested competition.

A number of familiar faces make long-awaited returns to the side, with one of those being 194cm-tall center Zitina Aokuso, who makes her comeback to the Fire after missing out on last season due to an anterior cruciate ligament (ACL) injury. Aokuso’s size, dominance down low in the post and ability to shoot the rock makes her one of the country’s most exciting frontcourt prospects across all eight teams this season. Her most recent performances back in the 2019 NBL1 South season with the Geelong Supercats saw Aokuso account for 15.9 points, 8.6 rebounds, 2.4 assists and a block per game.

Not only will Aokuso have the responsibility of guarding the paint, but she will also be aided by Townsville local Nadeen Payne at the power forward position and 21-year-old Lara McSpadden off the bench who made the move from the Sydney Uni Flames during the offseason. Rounding out the frontcourt is 23-year-old Megan McKay, who returns from a season overseas in Germany averaging 16 points and eight rebounds.

Perhaps one of the biggest signings of the Free Agency period regarding developing young players came out of the Bendigo Spirit, with Shyla Heal making the move up north for a more consistent starting role, which Seebohm was willing to provide the 19-year-old. With Heal set to headline the backcourt next to former Adelaide Lightning star Lauren Nicholson, who was also acquired by the Fire during Free Agency, Townsville exhibits a strong core unit full of exciting individuals. Adding to this, the experience of two-time WNBL champion and 2015 Rachel Sporn Medallist in Mia Murray will look to act as the glue in making this team function efficiently during what will be a hectic season. Meanwhile, Kate Gaze enters her fourth season with the Fire, as the fellow two-time WNBL champion looks to engage with a more prominent role in Seebohm’s rotation this campaign, after what was a relatively quiet year for the 30-year-old.

The Fire’s bench consists of some potent shooters throughout their secondary unit, as three-point accuracy will prove to be a valuable asset to the side over the next six weeks. Courtney Woods, who was signed to a two-year-deal at the club, became the all-time program record holder for career three-pointers made at Northern Illinois University with 323 made triples. Stephanie Reid, who played for the Frankston Blues in the 2019 NBL1 South competition, averaged 21.6 points and 6.3 assists while shooting 41 per cent from beyond the arc.

Coach Seebohm is happy to have a clean slate once again following last season’s five-win and 16-loss record, and he is proud of the efforts that he and his staff have made during the extended offseason to put themselves in the best position to start the season.

“Last season we had a lot of games that I feel we probably could have won,” Seebohm told Draft Central. “It was obviously a tough year, but I think going into this season and having versatile players who can do a little bit of everything and play multiple positions, we want to get up and down the floor a bit more and hopefully get a few more stops to help run off of our defence, but I’m really excited about the group that we have put together.”

Aliza Fabbro and Sharna Thompson take the team’s roster number to 12, with the duo acting as the side’s development players for the upcoming fixture.