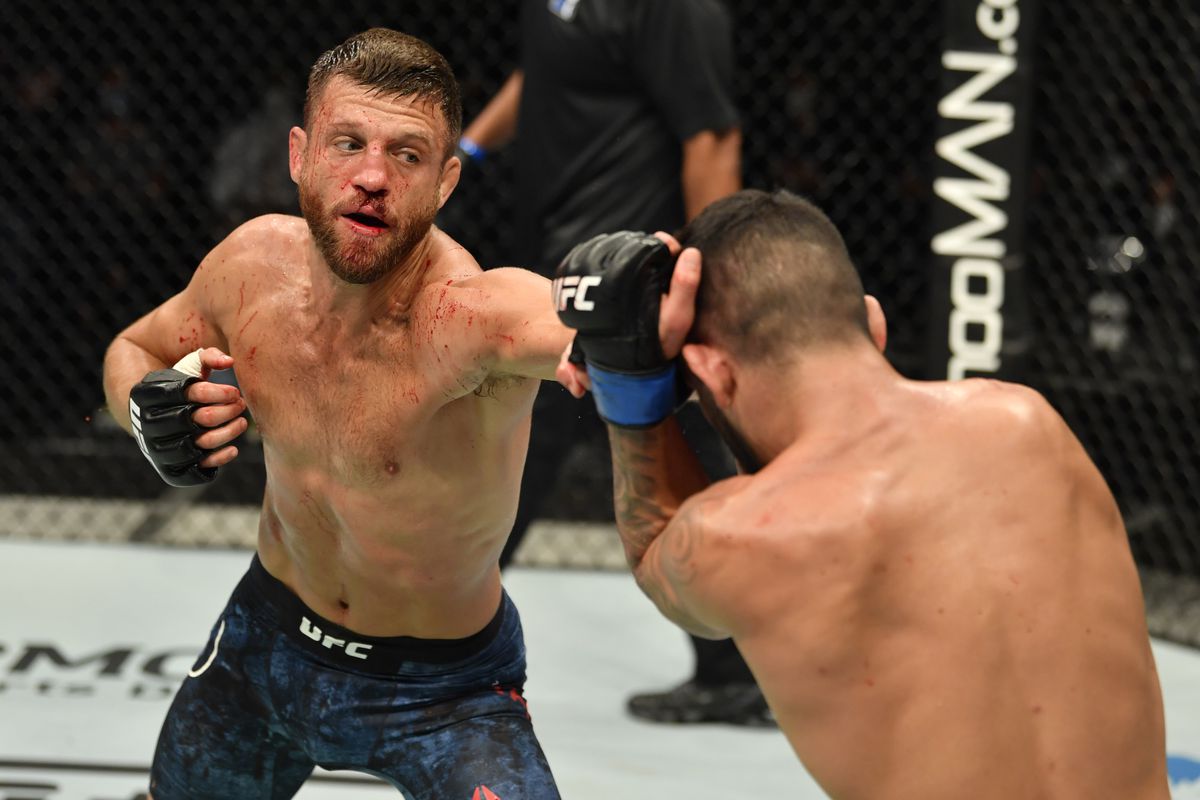 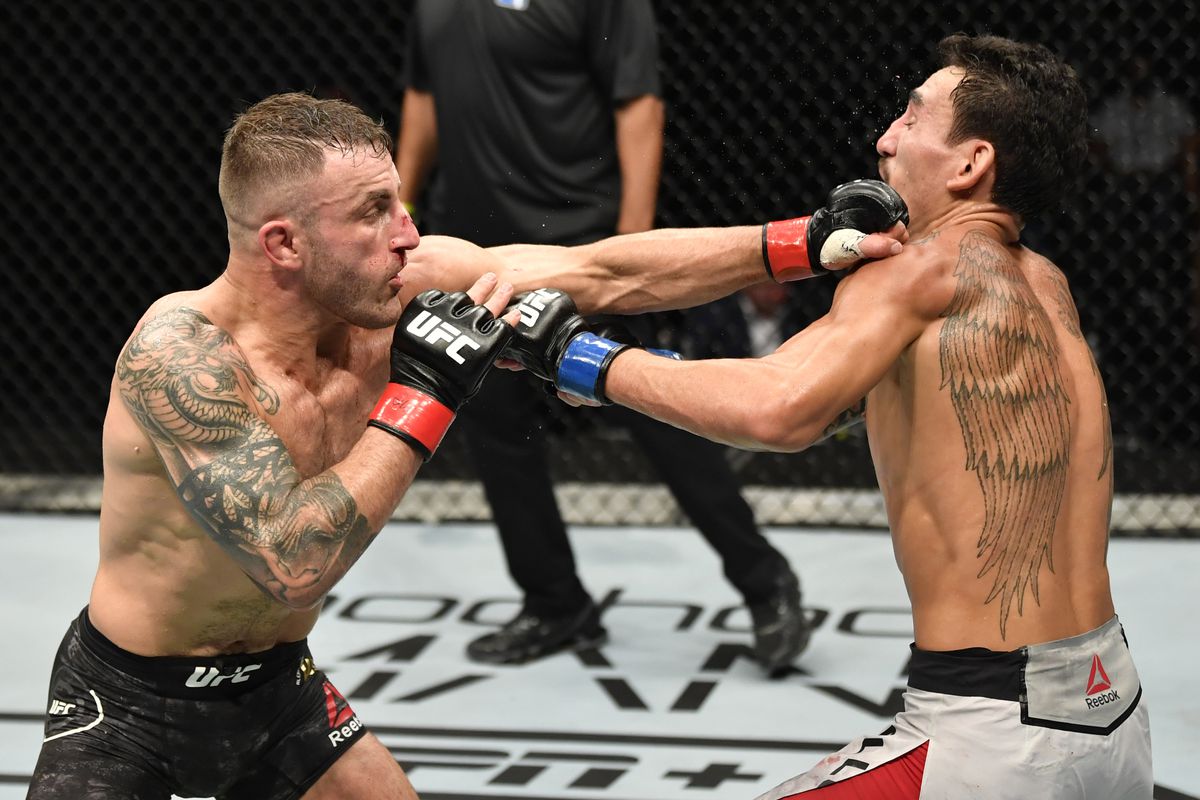 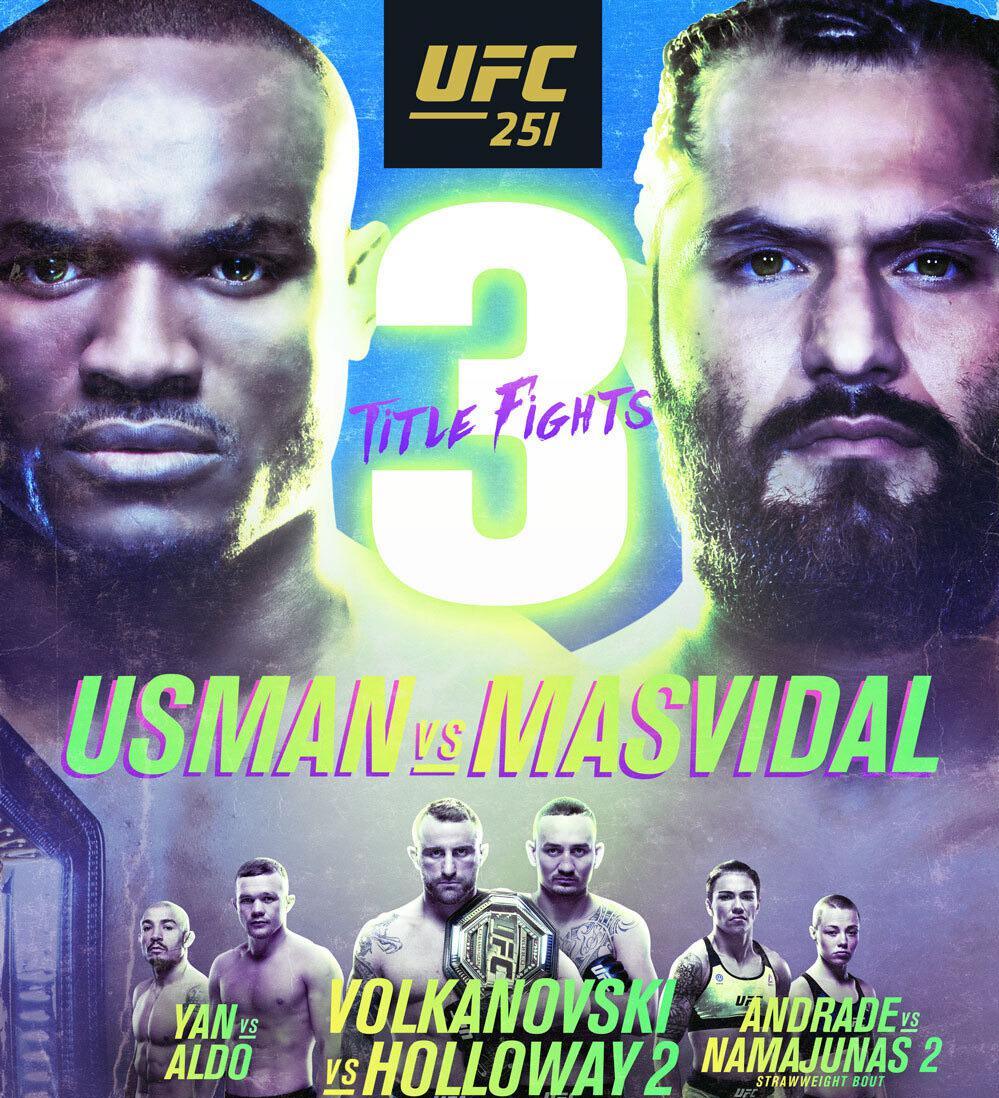 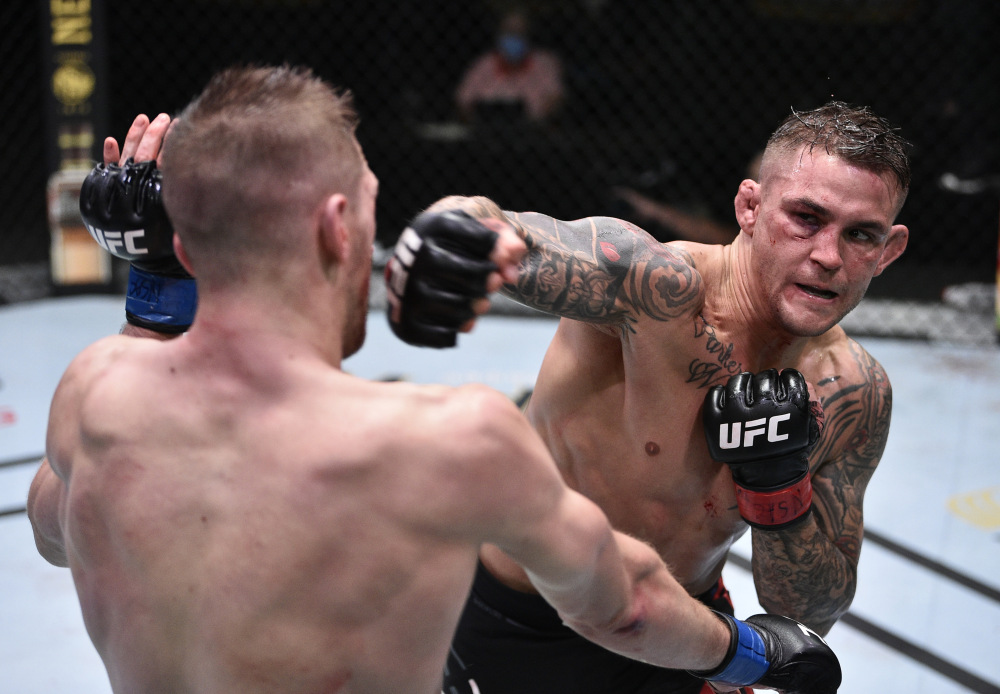 THE FINAL event hosted at the UFC Apex Centre before heading over to Fight Island delivered on action, headlined by an incredible main event bout between world class lightweights, Dustin Poirier and Dan Hooker. ‘The Diamond’ took home his fifth win in six fights after a lengthy layoff, capping a card which boasted six finishes; […] 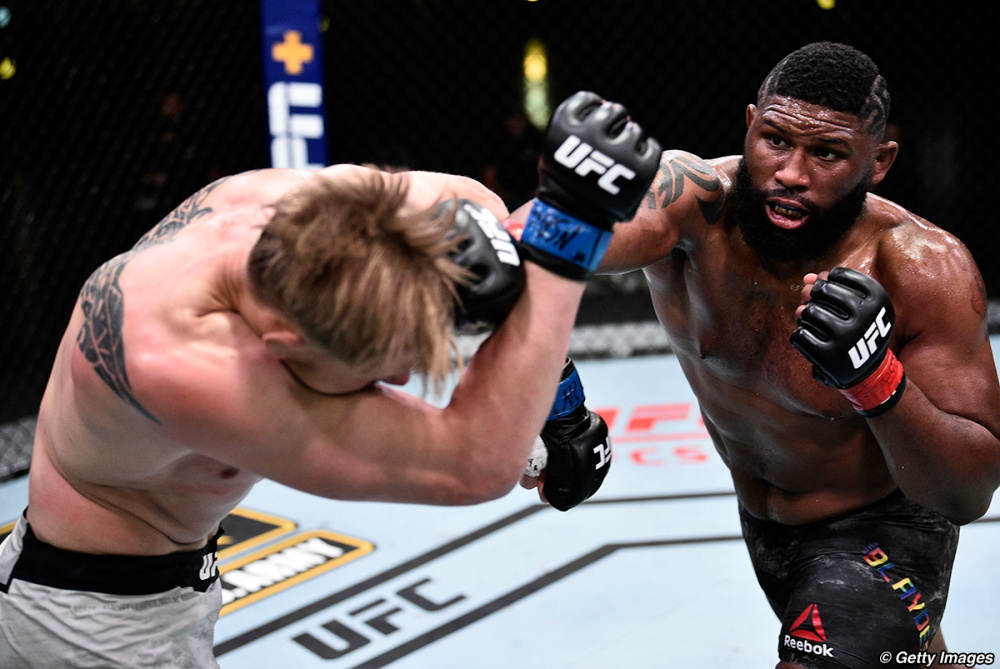 HEAVYWEIGHTS rumbled once again in a UFC main event, as Curtis Blaydes earned his second victory for 2020 in a dominant wrestling display against the seventh-ranked Alexander Volkov. Their bout headlined the promotion’s third #UFCVegas Fight Night, and followed the fight of the night in Josh Emmett and Shane Burgos‘ war, as well as a […] 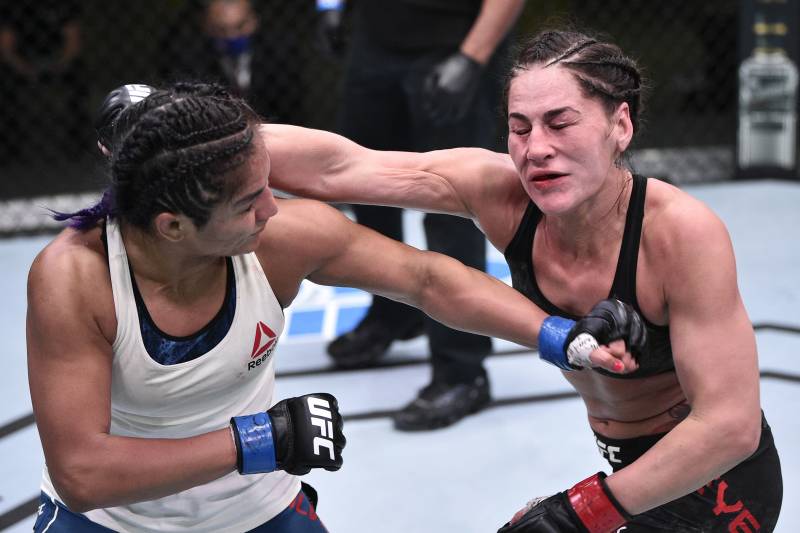 A NEW flyweight contender has emerged in former ranked strawweight Cynthia Calvillo, after the California native came away with a unanimous decision victory over 2019 title challenger, Jessica Eye in her divisional debut. The pair’s main event bout headlined the UFC’s second Fight Night held at its Apex Centre in Las Vegas, with half of […]

THE UFC has resumed full-time operations and with it comes the ever-changing rankings landscape. Four events have gone down since the promotion’s emphatic return at UFC 249 on May 9, with the only belt to change hands that of the interim lightweight strap belonging to Justin Gaethje. Among the big winners have been Gilbert Burns, […] 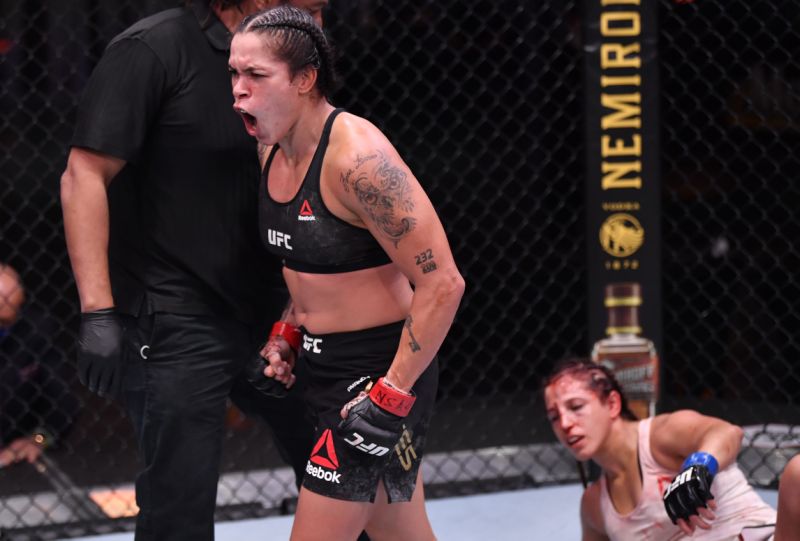 AMANDA Nunes made history on Sunday as the first ever UFC fighter to simultaneously defend two active titles, dominating Felicia Spencer in a one-sided headline bout for the women’s featherweight championship. Nunes looked flawless across the five rounds, showcasing her full range of skills while putting to bed doubts about her cardio. All eyes were […] 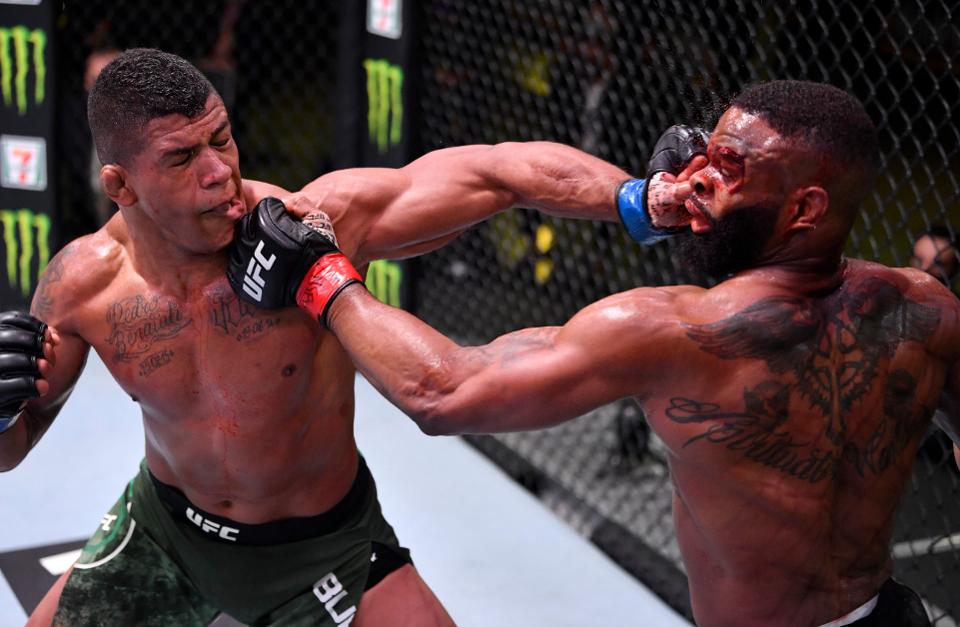 THE UFC returned to the fight capital of the world this weekend, and while there may not have been a live crowd at the APEX Centre to appreciate the action, plenty of viewers around the world were treated to an awesome bunch of fights. Gilbert Burns announced himself as a true welterweight title contender after […] 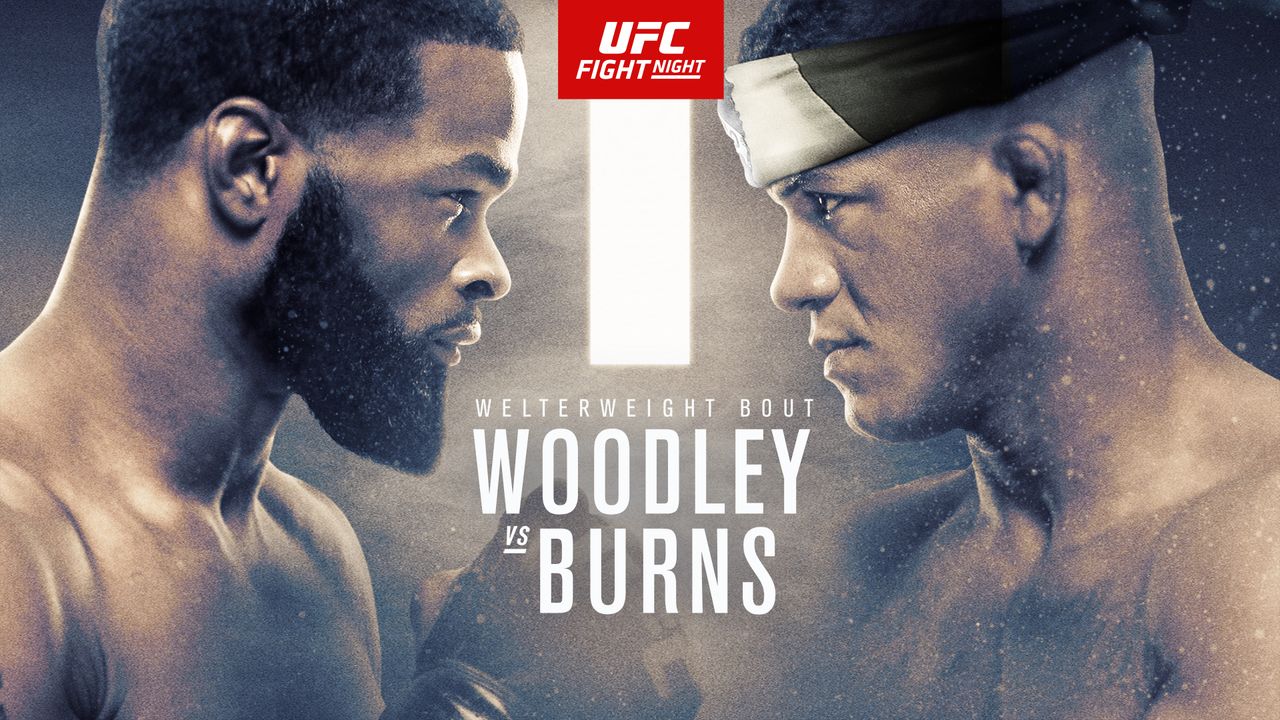