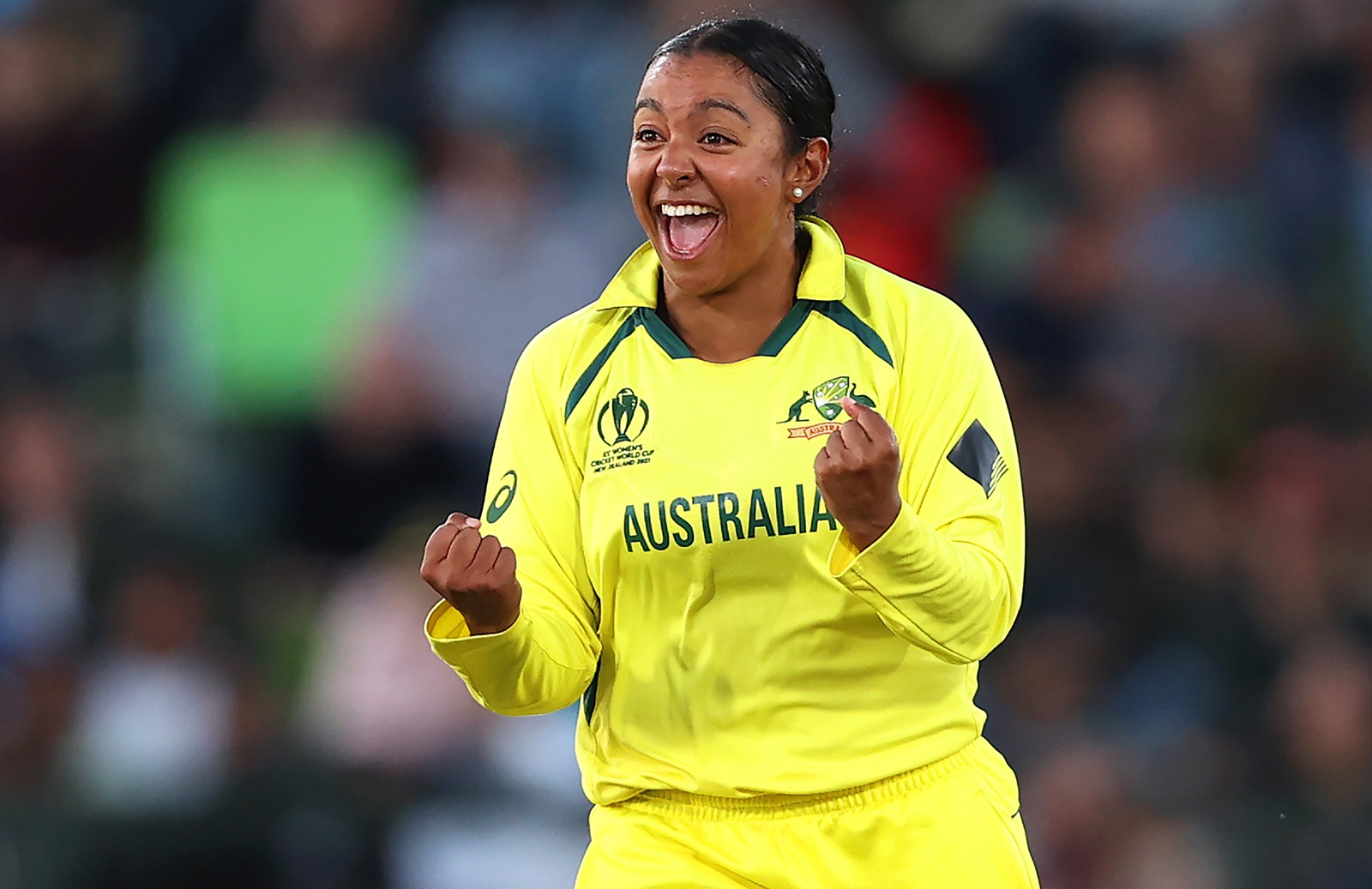 AUSTRALIA have bounced back from what was an at times shaky performance against India to destroy Barbados by nine wickets and book their spot in the semi finals.

After being sent into bat, the Barbadians had a pretty ok start, one of those ones that could have been better but also could have worse.

Once Hayley Matthews was dismissed, scoring just dried up for the Barbadians. Although they were not fully dismissed until the final ball of the 20th over, they just struggled to score. Barbados were ultimately dismissed for 64 on that final ball. Matthews’ 18 ended up being the top score for the entire innings as no one else managed to make a double-figure score.

The bowling from the Aussies was much better than it was against India, with only five extras conceded and plenty of dot balls from the Aussie bowlers.

Alana King was chief destroyer for the Australians, taking 4/8 off her four overs. She almost had a hattrick, but unfortunately skipper Meg Lanning dropped the catch. A clearly frustrated Lanning certainly redeemed herself later.

The other Aussie bowlers to take multiple scalps were Tahlia McGrath with three and Ashleigh Gardner with two.

In reply Beth Mooney got dismissed cheaply, but that was the only blimp on what was otherwise a stellar performance from the Australians. Alyssa Healy and Lanning were batting much more freely this time around then they were against India, and were batting more like the top order stars Aussie fans know and love.

The Australians ultimately took only eight overs and one ball to reach the measly target, proving that it really was not a large target at all. Lanning finished on 36 and Healy finished on 23.

Barbados only conceded seven extras too, so it was not like they could use extras as an excuse for the demolition job.

The result leaves Barbados in a very interesting position. They face India in their final group game, and with India winning overnight this means whoever wins that game will progress to the semi finals. 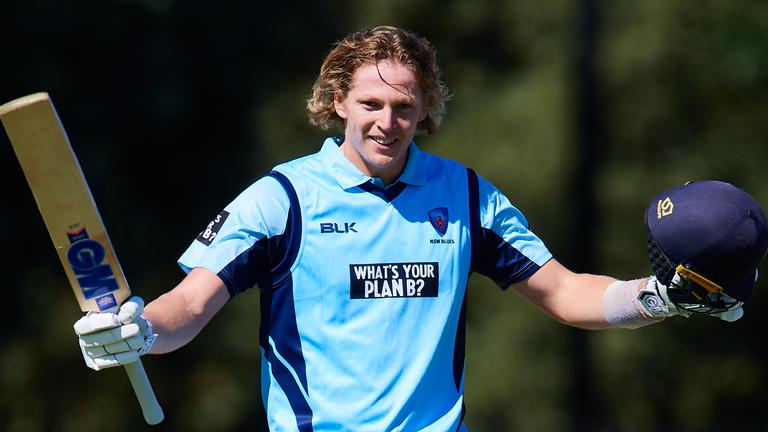