IT is almost time to kick off the 2022/23 season of the Marsh One-Day Cup, with the first game scheduled for September 23. Fresh off a thrilling final in March, the competition is set for another cracking campaign, as each state’s best cricket talents battle it out in the 50-over format.

With that in mind, Rookie Me Central will be taking a look at each side’s prospects for the season, and the final team for this series are the Western Australia Warriors, who managed to emerge winners last season, and will be seeking consecutive titles.

The Warriors managed to claim the ultimate prize in the Marsh Cup last year, rising to the top of the ladder in no time at all with a strong record that was built on some big run totals throughout the season.

With a league-best four wins, the Warriors were the most feared team in the competition, and while they sustained two losses, it was not cause for concerns as these performances proved to be an anomoly.

Both of Western Australia’s losses came at the hands of the Tigers, but against the rest of the competition, the Warriors proved more than a handful. Their top order was full of talent, and the likes of Cameron Bancroft, Josh Philippe and Cameron Green all delivered across the course of the season.

After advancing to the grand final, the Warriors faced off against the NSW Blues in the big dance, who had not lost a game to this point of the season. When it looked likely that the Blues would chase down the Warriors’ score, Hilton Cartwright took a screamer on the boundary line, halting all of New South Wales’ momentum and steering Western Australia to victory.

Given they won the Cup last season, it is hard to find too many areas of improvement for the Warriors. That was reflected in their list changes over the offseason, with Western Australia focussing on player retention rather than messing with a winning formula.

“We’ve kept the main core of the squad together which is great, and a real testament to our guys and the program we have in WA.

“We’ve got an extremely driven and focused group and competition for spots will be strong, particularly when we are at full strength.

“With 13 international players alongside exciting and developing talent, there is a strong balance of youth and experience in the squad.”

If the Warriors can keep their winning method from last season rolling into the 2022/23 fixture, Western Australia may just excel at white-ball cricket once again. They boast one of the most talented lists in the competition, and will be among the contenders heading into the season. 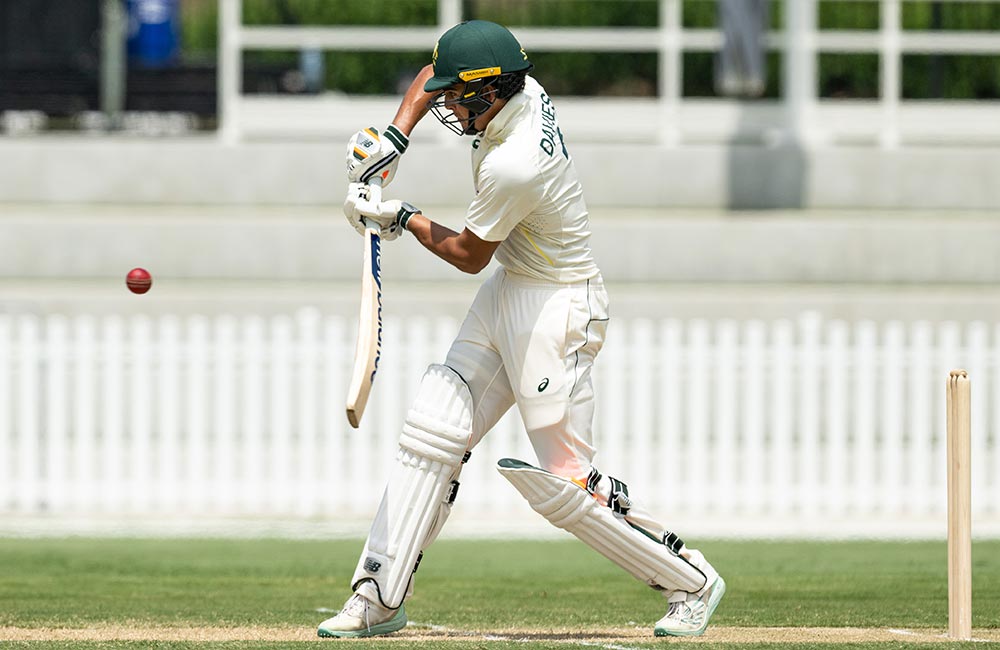 Aussies hit back to level up Under 19 Ashes 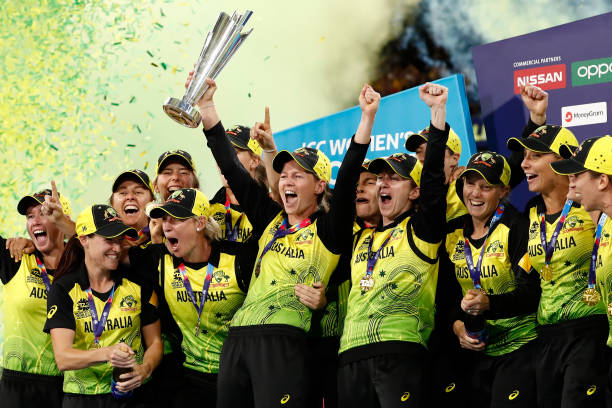 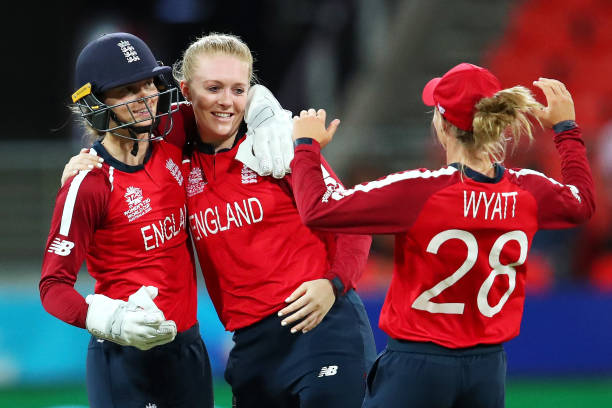 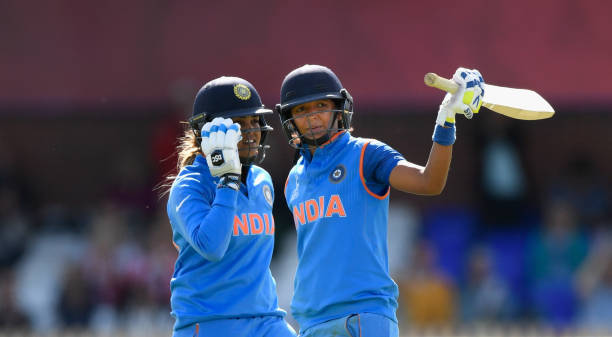 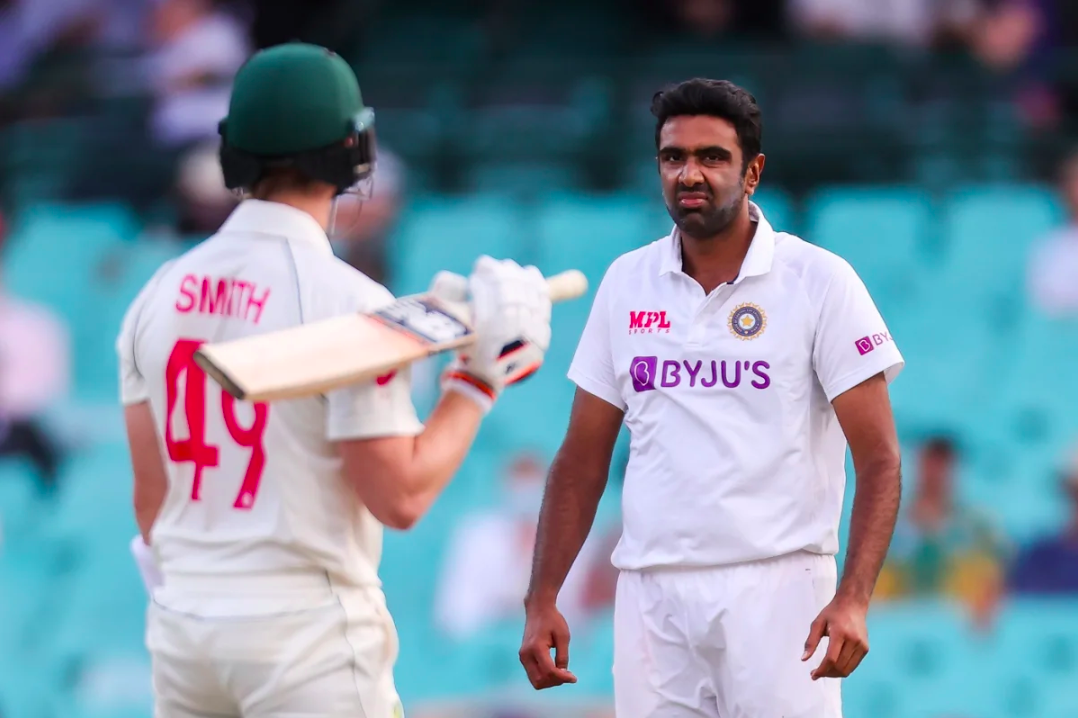 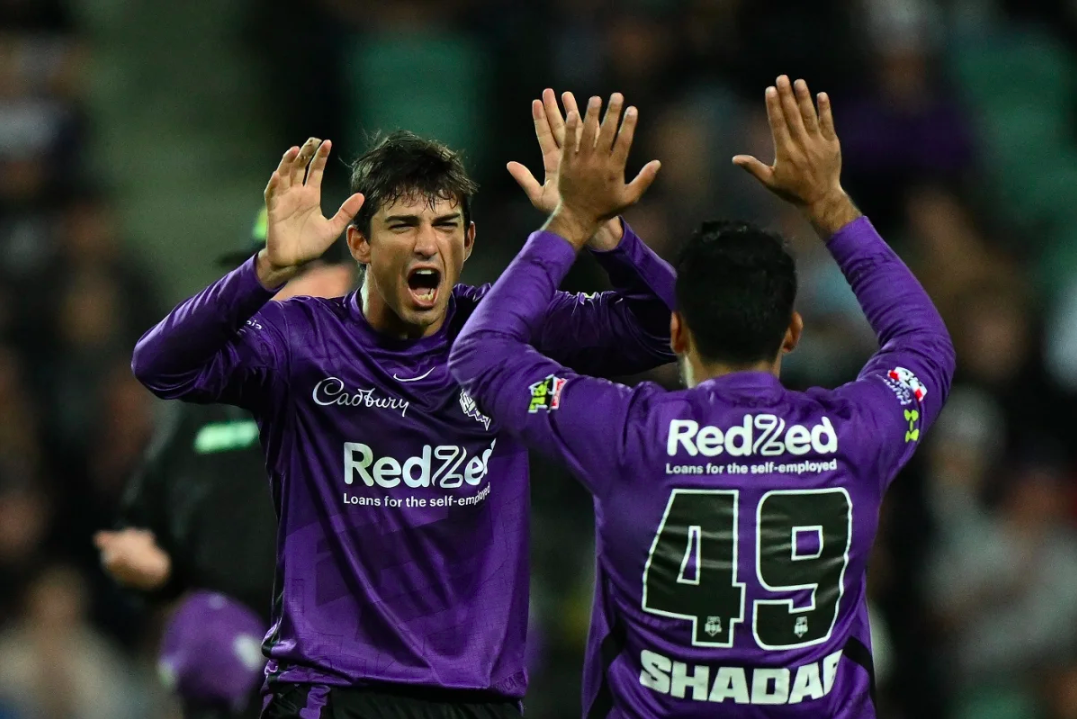 On the up: BBL|12’s breakthrough stars 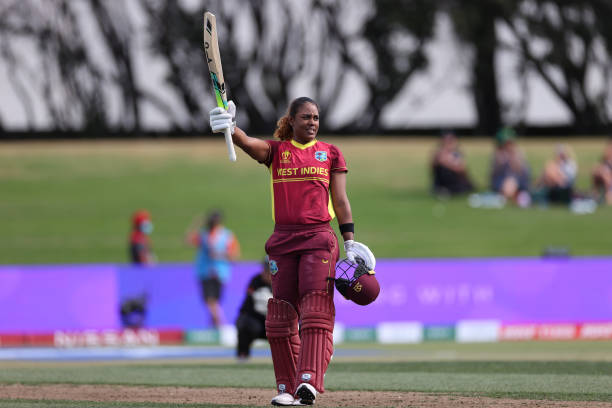 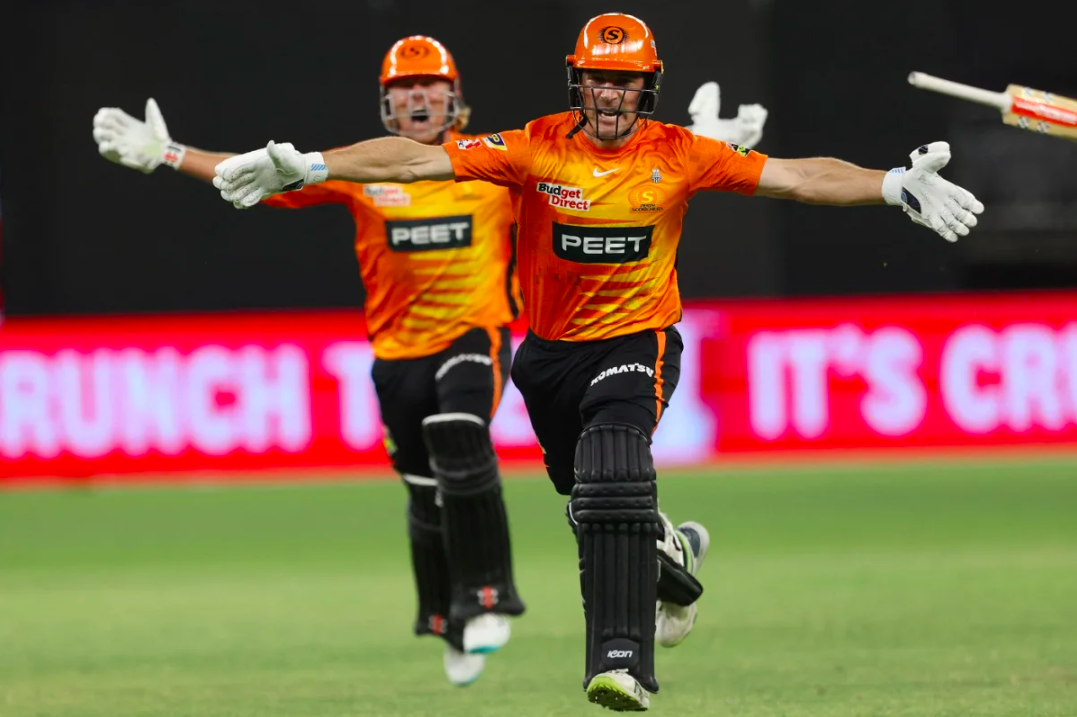 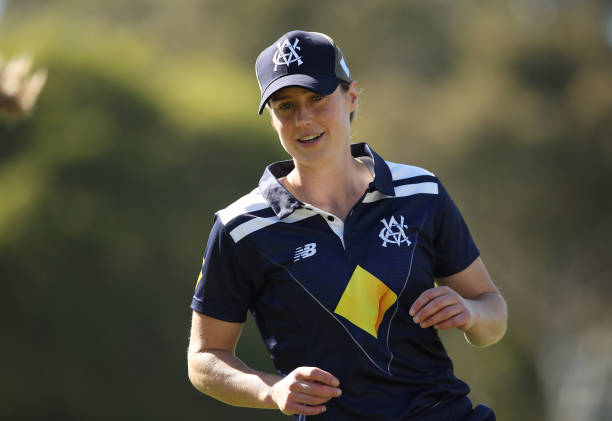 THE FIRST games of the WNCL season after Christmas really had it all, but it was the batters who dominated proceedings. Let us go around the country and catch up on all the action. Queensland vs Tasmania Game 1 It was a bowler’s wicket in game one between the Fire and Tigers, but ultimately it […]

WNCL Round Up: Post-WBBL Edition

WITH the Women’s Big Bash League (WBBL) season done and dusted, Australia’s domestic one-day competition is back in action. We take you through all the latest Women’s National Cricket League (WNCL) results. Tasmania vs. NSW Game 1 Game 1 saw a dominant display from reigning champions, Tasmania to defeat NSW by 10 wickets. After bowling […] 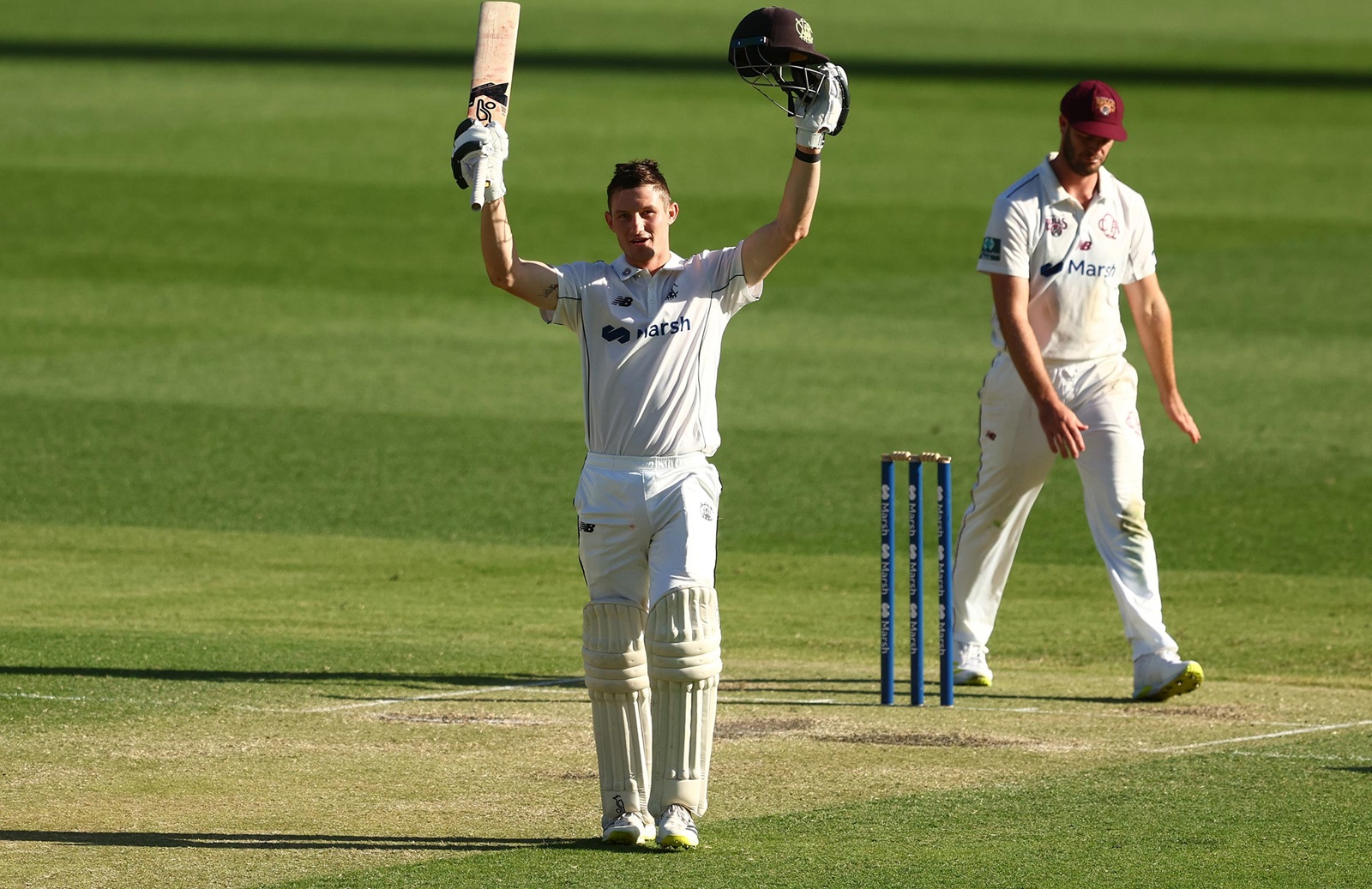 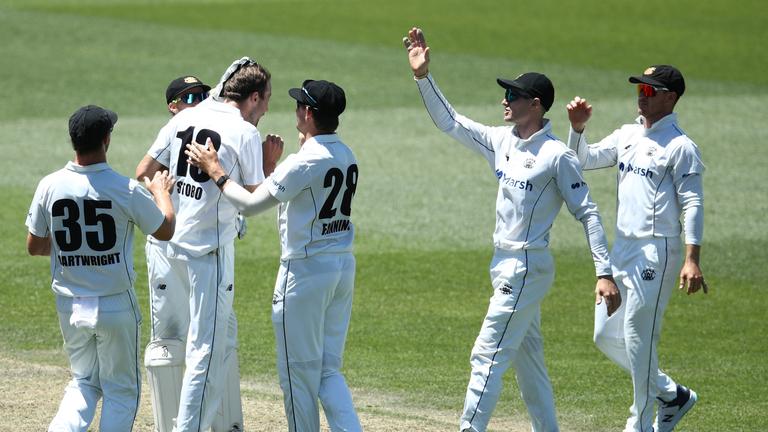 WESTERN Australia has claimed a big win against the New South Wales Blues in the Sheffield Shield at the SCG over the past few days, with the visitors emerging victorious to the tune of 133 runs in quite a low-scoring affair. It was a battle of the bowlers, with three of the four innings resulting […] 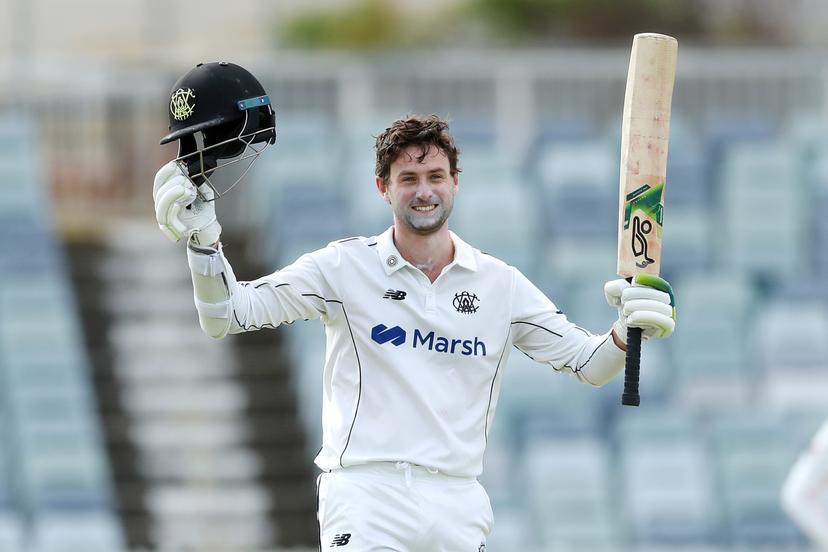 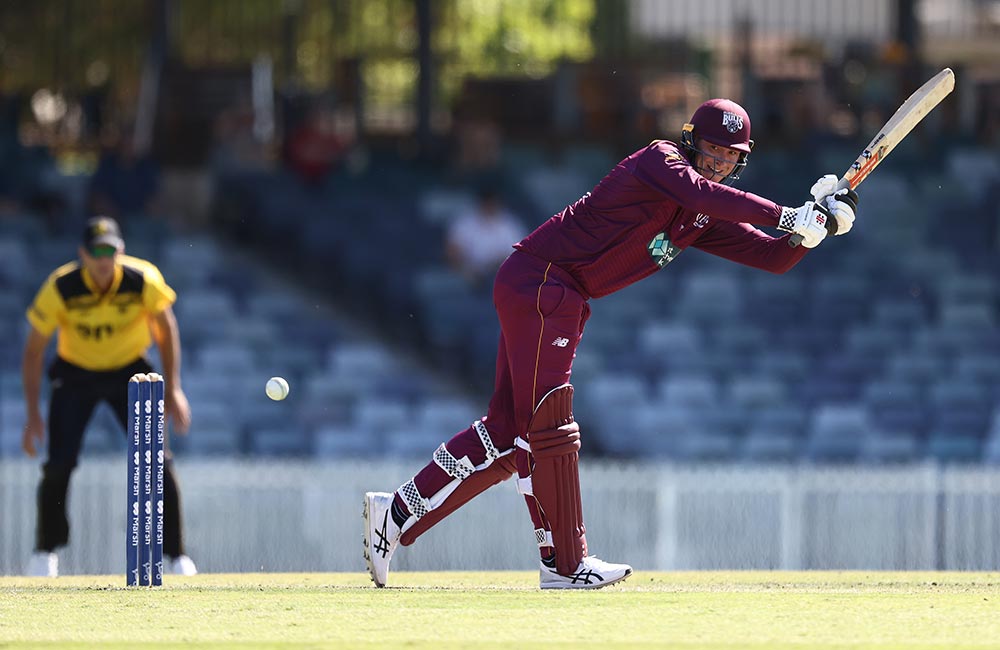 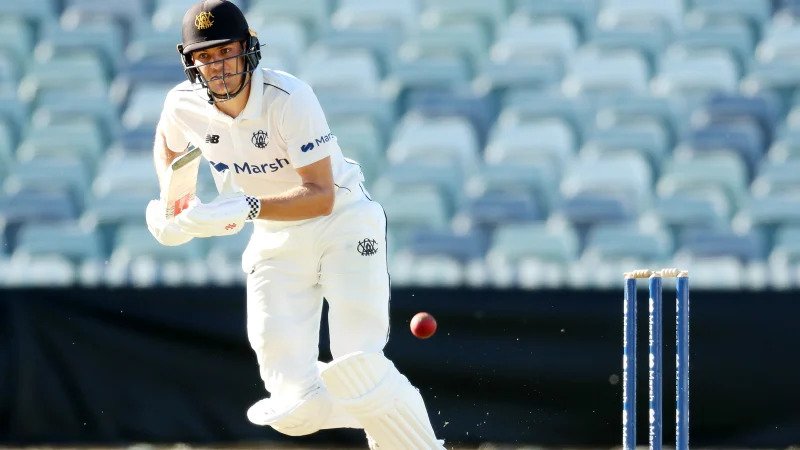 WA recovers from shaky start to down Bulls

DESPITE being in a remarkably dire situation early in the innings, Western Australia has rallied in its Sheffield Shield clash against the Queensland Bulls, claiming a three-wicket triumph at the WACA over the past few days. The home side looked destined to fall after a collapse at the top order saw the required total seem […] 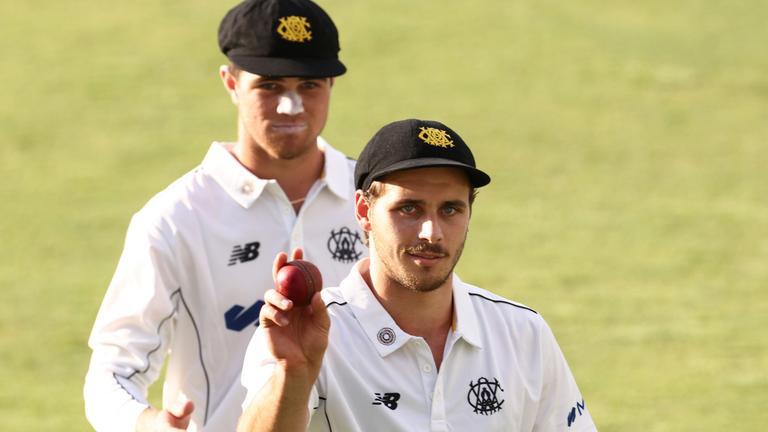 WESTERN Australia has emerged victorious in its 2022/23 Sheffield Shield clash against the New South Wales Blues thanks to a terrific bowling performance from Lance Morris. Morris claimed a total of nine wickets over two innings, ripping through the Blues batting order some serious pace as his side claimed a convincing win to start their […] 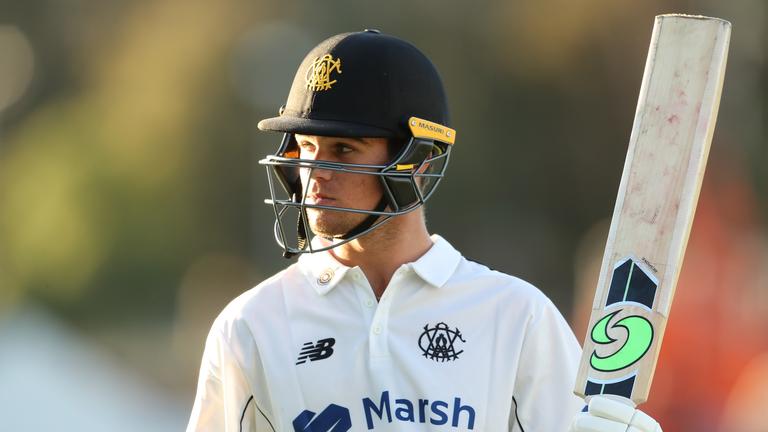 TEENAGER Teague Wyllie delivered a crucial century to help Western Australia get on top in its Sheffield Shield clash against the New South Wales at WACA Ground earlier in the week. On a difficult pitch where only one player had surpassed 50 runs to that point, it was Wyllie who showed why he is highly […]