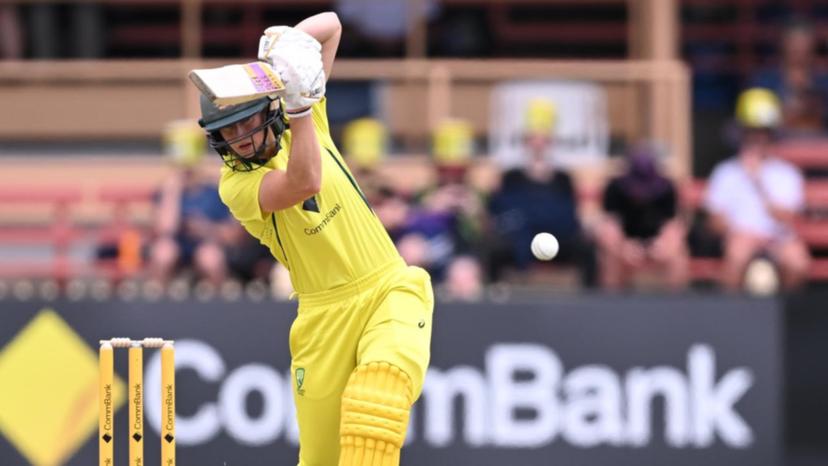 After a strong start in the opening few overs for Pakistan, the Australians then kicked into gear and reeled in the momentum and with overs like Megan Schutt’s double wicket over saw the Pakistanis finish their powerplay at 3/32.

Then Nida Dar and Omaima Sohail steadied the ship for a few overs before Dar fell victim to some stellar Alana King catching.

The Pakistanis picked up the pace a little between overs 11 and 15, but just kept losing wickets so were looking like having one almighty collapse.

Just as it looked like Pakistan may not reach the end of their innings before being bowled out, they were bowled out on the very last ball of the innings, with their final total only 118 runs, which was never going to be high enough against the Australians.

Sohail was the backbone of much of Pakistan’s innings, and as such was the top scorer for her team with 30.

Ayesha Naseem also had a spectacular innings with the bat, making 24 which included three sixes and a four.

But the real stars of the show were the Australian bowlers, in particular Schutt who finished with the brilliant figures of 5/15 off her four overs, which included a maiden.

With a new opening combination of Perry and Meg Lanning at the crease, Australia did not waste any time getting to work on chasing down the target.

Perry and Lanning belted 19 off the first two overs but it did come at a cost with Lanning dismissed at the end of the second over.

The Aussies would go on to only lose one more wicket for the match as they cruised to the target in the 14th over.

Perry finished on 57 not out, while Ash Gardner chipped in with a handy 30 not out. 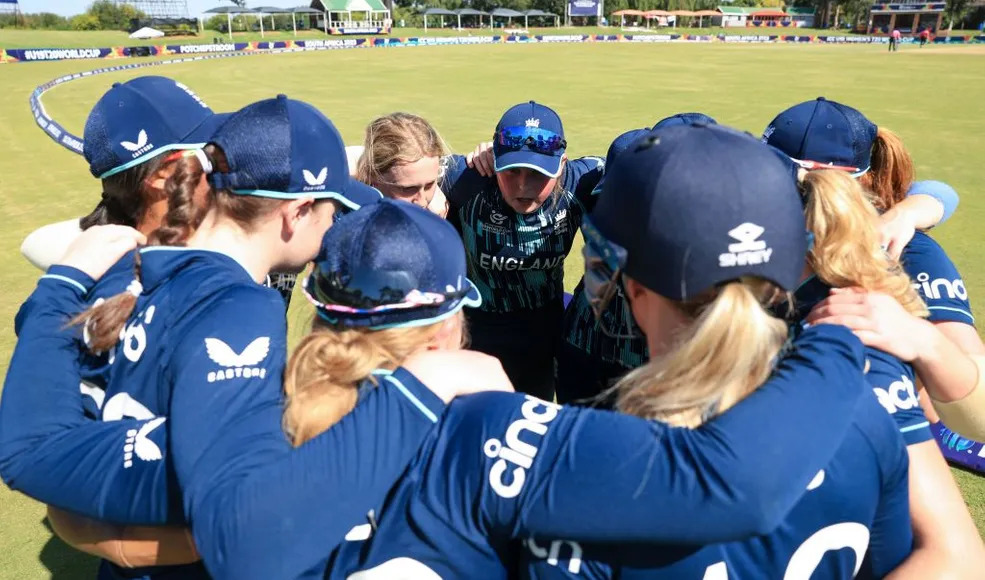