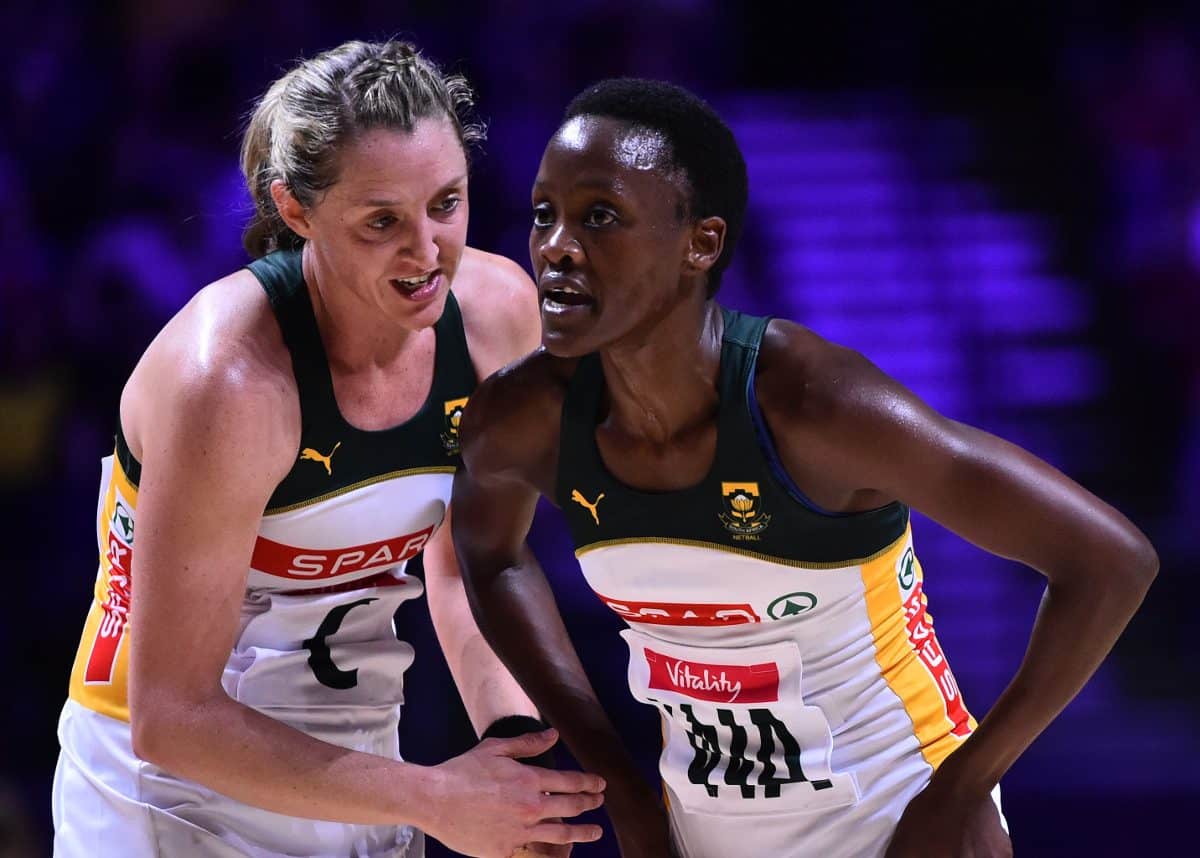 SOUTH Africa SPAR Proteas should embrace the underdog tag at the 2022 Quad Series in England this weekend. The African nation is the lowest ranked of the four sides in fifth, and is missing its best player in Karla Pretorius, since Pretorius announced her pregnancy. It means the nation will head in against the highly fancied Rosies, Silver Ferns and Diamonds without a player who plays in either the Suncorp Super Netball (SSN) or ANZ Premiership.

The South Africans do have a number of Vitality Netball Superleague representatives, with former SSN players Ine-Mari Venter and Phumza Maweni the bookends for the team. Without Lenize Potgieter, Venter will likely share the load with Sigrid Burger who has made the move from London Pulse to Leeds Rhinos over the off-season. Fellow South African Lefébre Rademan also moved from Pulse, heading to Celtic Dragons, whilst Zanele Vimbela re-signed at Loughborough Lightning. Meanwhile Maweni signed on late with Team Bath.

Looking at how the side might line-up, one would expect Vimbela and Maweni to be given the first choice defensive goal circle bibs, with Burger and Venter up the other end. Rademan can play through wing attack as well, though Msomi will likely set up there for her brilliant feeds. Khanyisa Chawane is one who could be given the centre bib, with the big hole being at wing defence. Given no Pretorius or Shadine Van der Merwe, the SPAR Proteas will have less experience at that position. It means Chawayne could line up at wing defence, Msomi at centre and Rademan at wing attack.

South Africa is certainly the underdog in the tournament without Pretorius and the likes of Van der Merwe and Potgieter. They have the opportunity to blood some good young talents including defender Nicola Smith. With talents in each third of the court, the SPAR Proteas certainly have enough about them to compete with the best sides, but being short a midcourter and less experienced depth might cause some headaches against the world’s best. 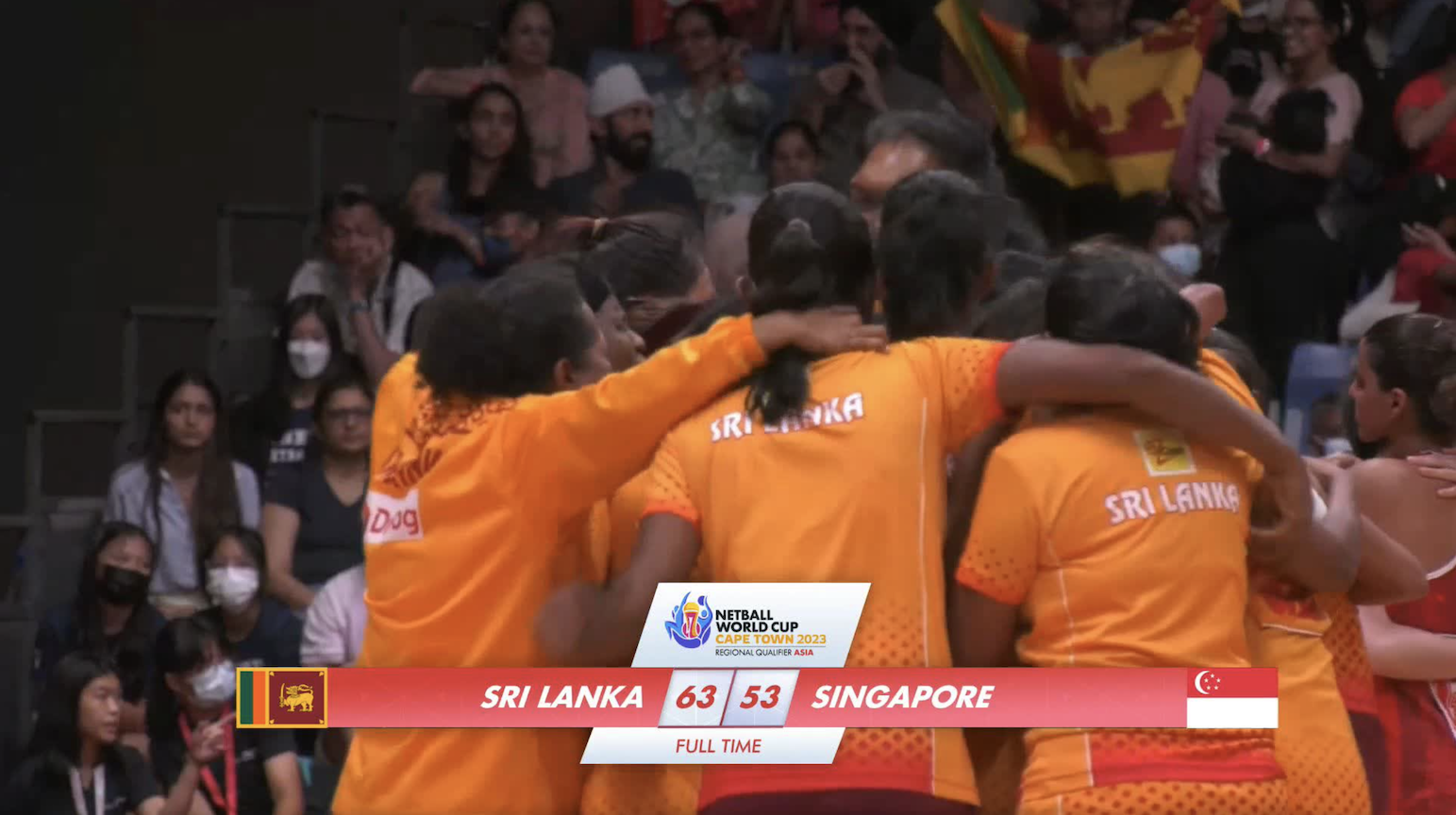