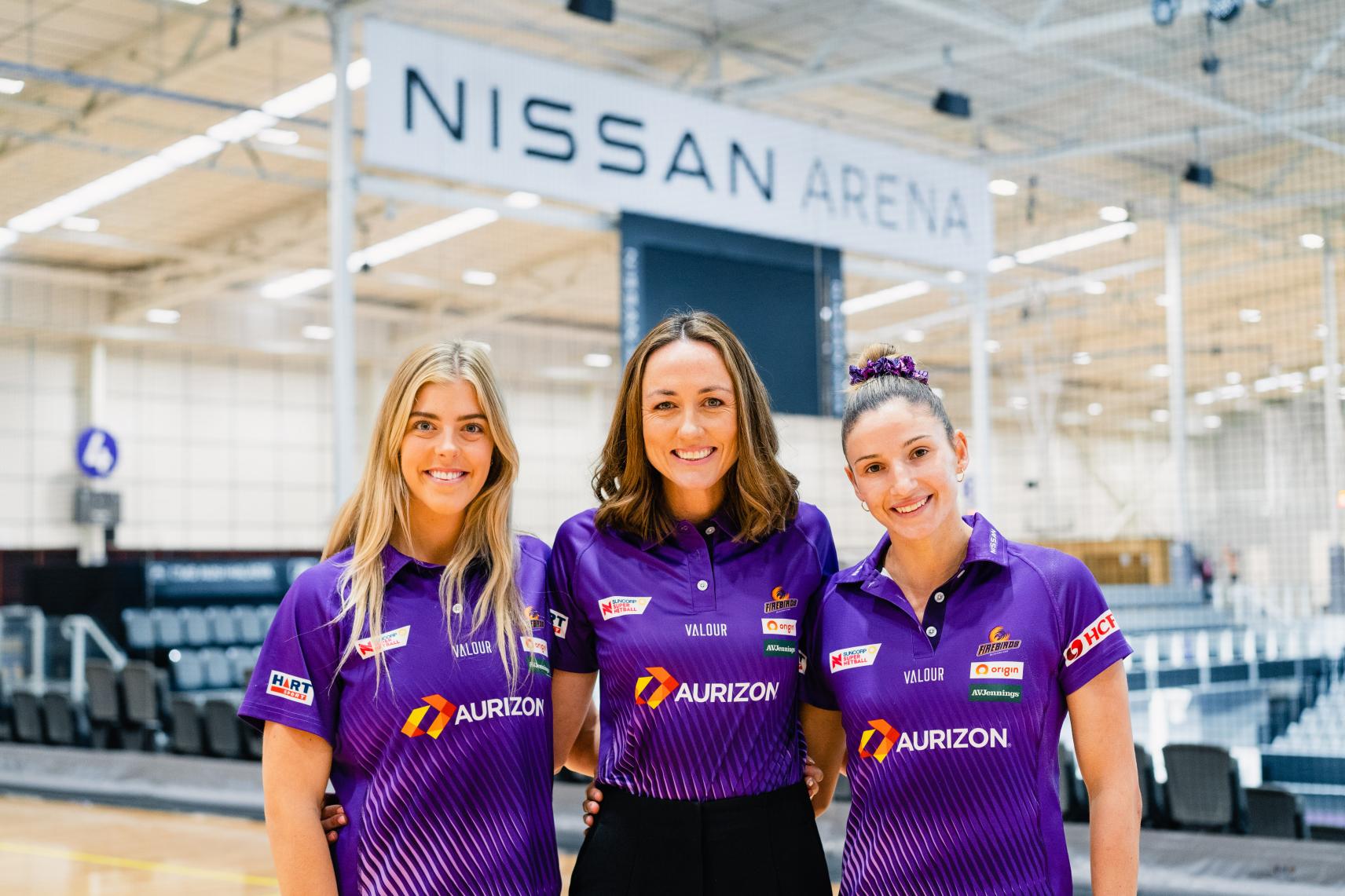 IN an early morning announcement, the Queensland Firebirds have finally announced who their coach will be for 2023 – none other than Bec Bulley.

The current Swifts assistant, who won a title as a player with the Firebirds in 2015, is returning to the club to take the head coach role. Affectionately known as ‘Aunty Bec’ in her playing days, she replaces Megan Anderson who stepped down from the role after the 2022 season.

Speaking this morning, Bulley said “the Queensland Firebirds have such a proud history and are one of the most successful elite teams in Australian netball history.”

“I am genuinely very humbled to be offered the position of Head Coach of the Firebirds in 2023 and beyond.”

She also said that it feels special to return to the club.

“I have very fond memories of my time as a Firebird back in 2015 when we won the ANZ Premiership and it is a great honour and privilege to be a part of this club again and to lead this team,” she said.

“I’m extremely excited to work with the current cohort of players and hope that we can continue to build on the foundations already laid to secure a finals berth and a fourth premiership for the club.

“There is some great experience and talent in the group, and I am really looking forward to working with them. I honestly can’t wait to get started.” 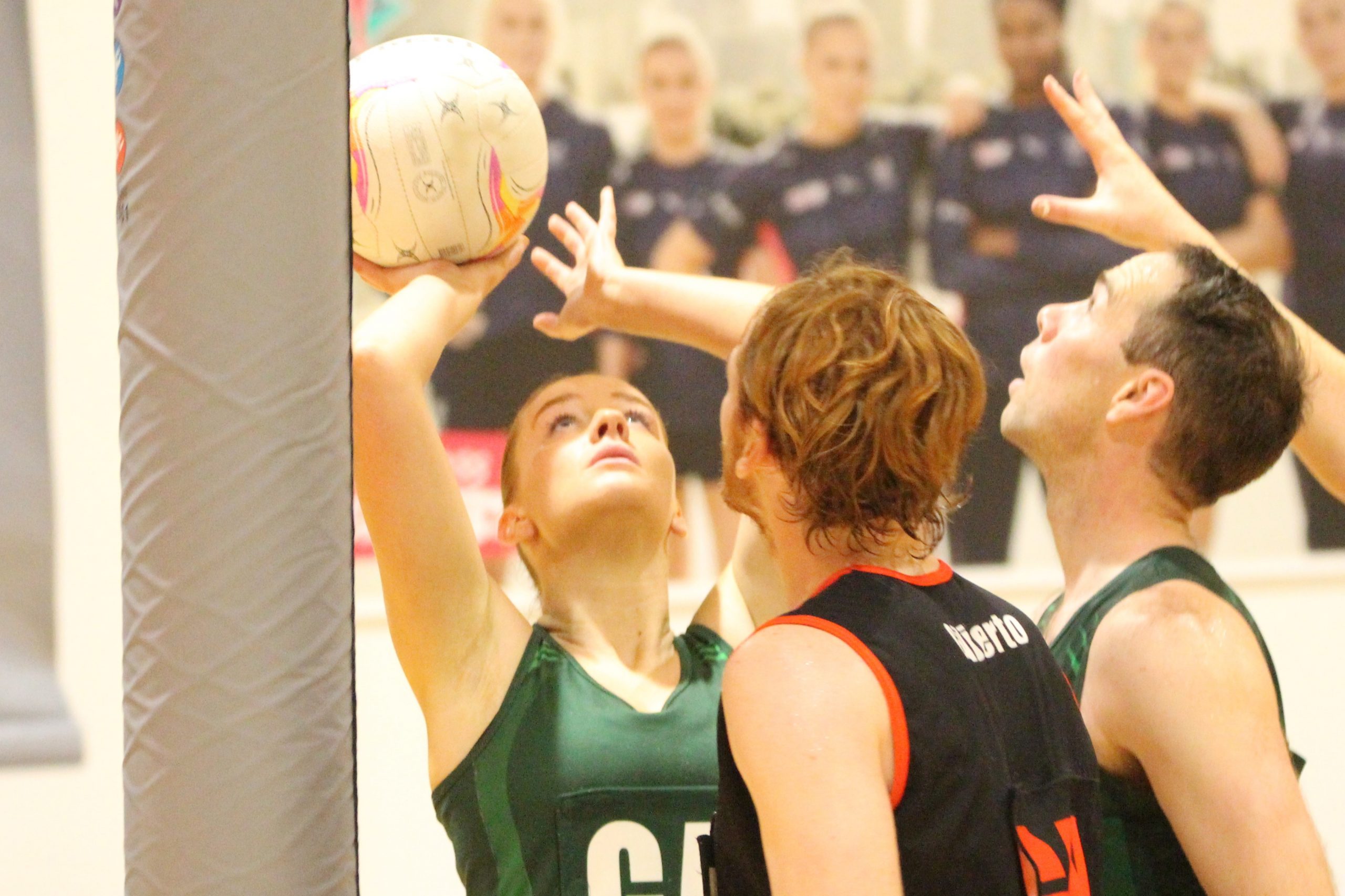