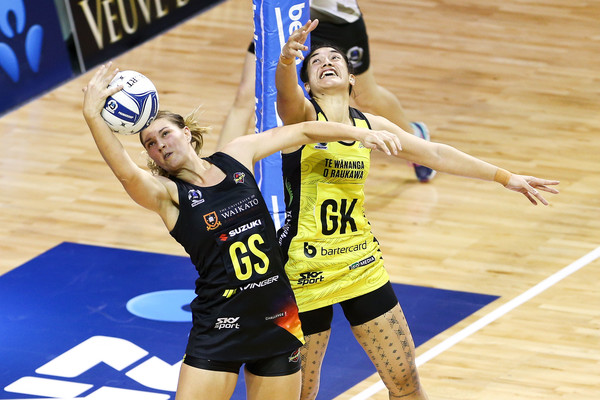 ROUND 1 started off with a bang with the premiers, Southern Steel, falling short and the Pulse nominating themselves as front runners in the competition dominating across the court. This round saw a five game roster with the Magic, Northern Stars, Tactix and Steel all playing two games each while the Pulse and Mystics faced […] 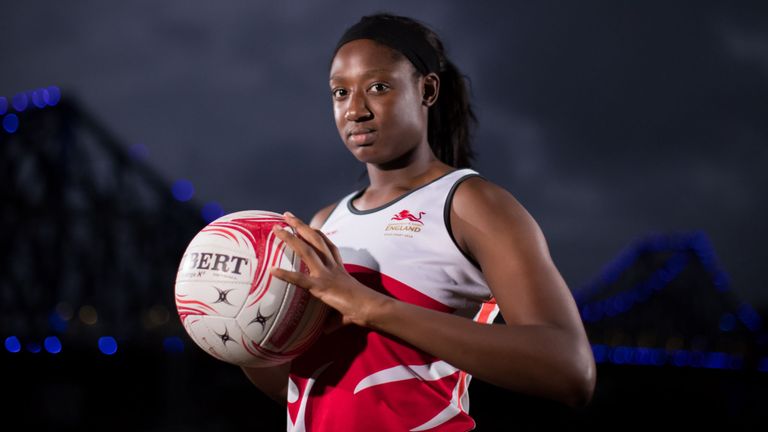 ROUND 7 of the Vitality Netball Superleague took place over the weekend. The Strathclyde Sirens could not continue their good form from Round 6 as they went down to the Severn Stars, while the season seems to be getting continuously worse for the struggling London Pulse. Meanwhile, Manchester Thunder scored 83 goals against the Celtic […] 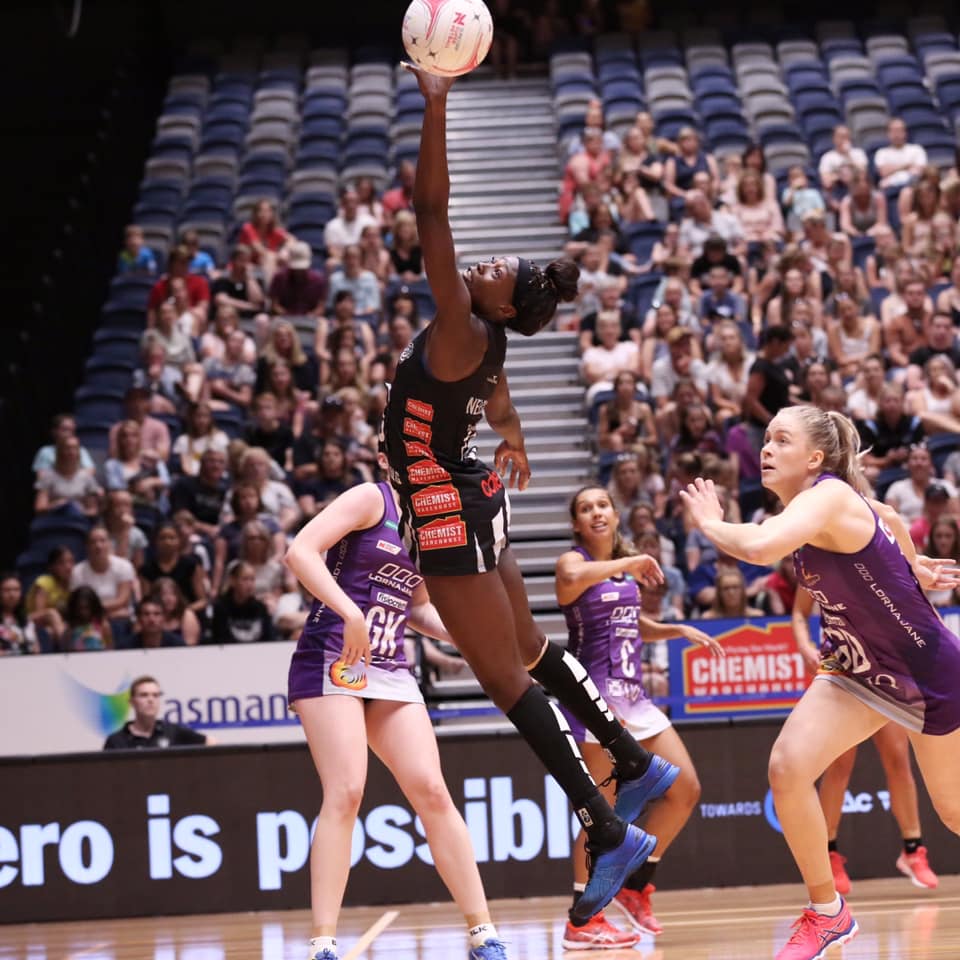 THE Australian Netball League (ANL) is set to kick off on Saturday, May 4 with Netball NSW Waratahs facing off with Southern Force in the opening round of the season. The competition is set to run for seven rounds with the last game of the home and away season taking place on Sunday, June 16. […] 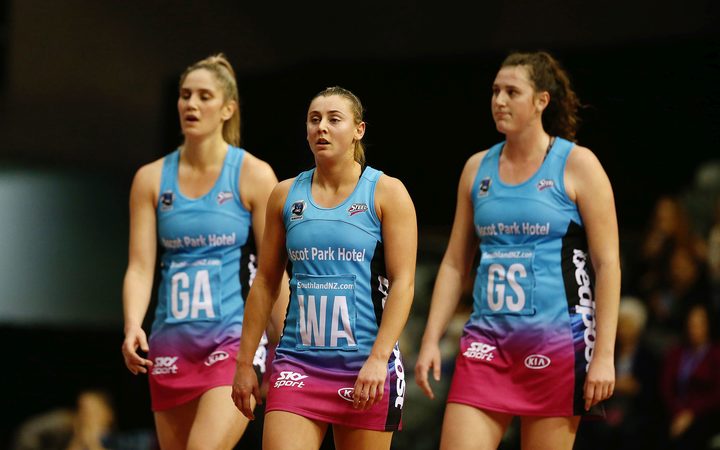 BACK to back ANZ Premiership premiers, the Southern Steel will begin mounting their campaign for a third title tomorrow. On paper, it is not hard to see why the Steel are the competition’s most formidable force. Head Coach, Reinga Bloxham has put together a very solid roster during her time with the team, boasting notable […] 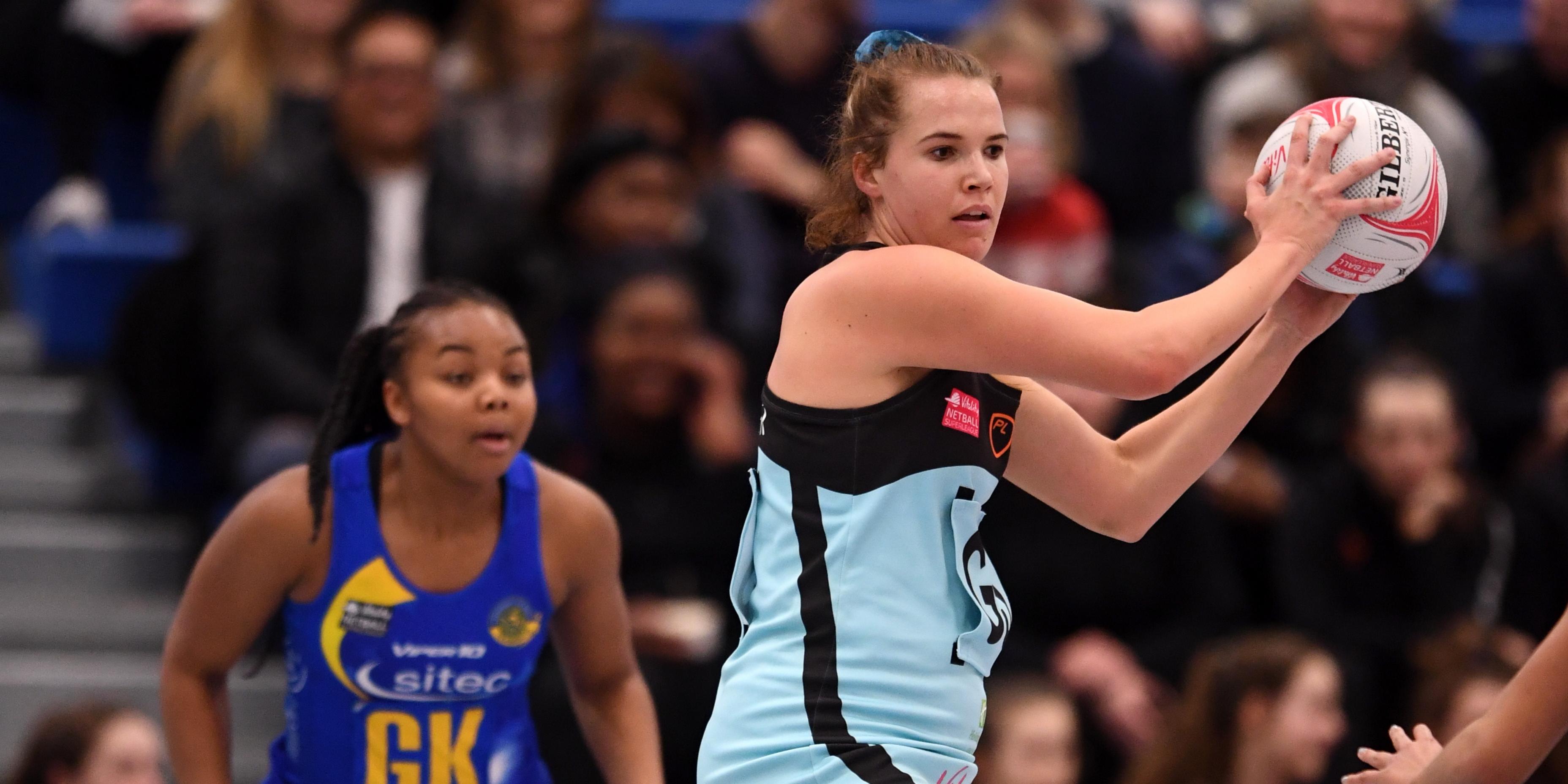 ROUND 7 of the 2019 Vitality Netball Superleague begins on Friday, in a round that could see some big matchups across the board. Loughborough Lightning will take on Surrey Storm at home, a side that is building confidence after two consecutive weeks on the winners list. Though sitting on the same number of points, Lightning […] 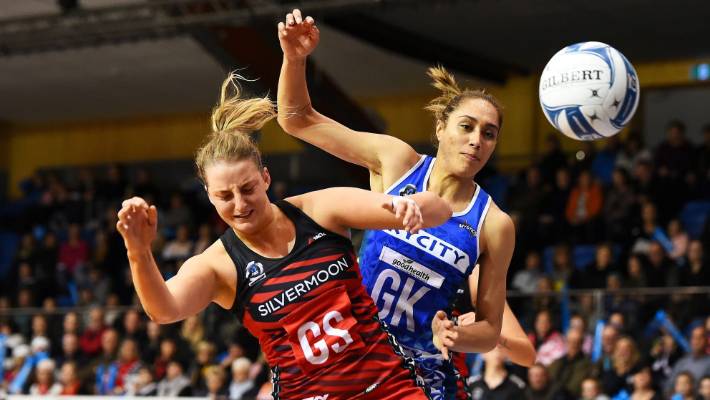 WITH some promising new faces and a solid core of old hands, the Northern Mystics head into their third ANZ Premiership season with plenty to get excited about. Having missed finals, finishing fourth last year, the Auckland-based team have a point to prove. While there were good moments throughout their 2018 campaign, the Mystics struggled […] 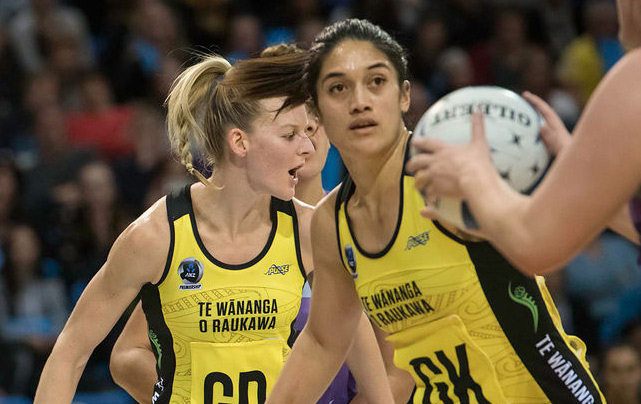 THE Central Pulse are littered with stars across the court with the likes of former Silver Ferns captain, Katrina Rore (nee Grant) down in defence and up and coming shooter, Aaliyah Dunn steering the ship in the goal circle. The Pulse had a very impressive season in 2018, finishing first on the ladder but unable […] 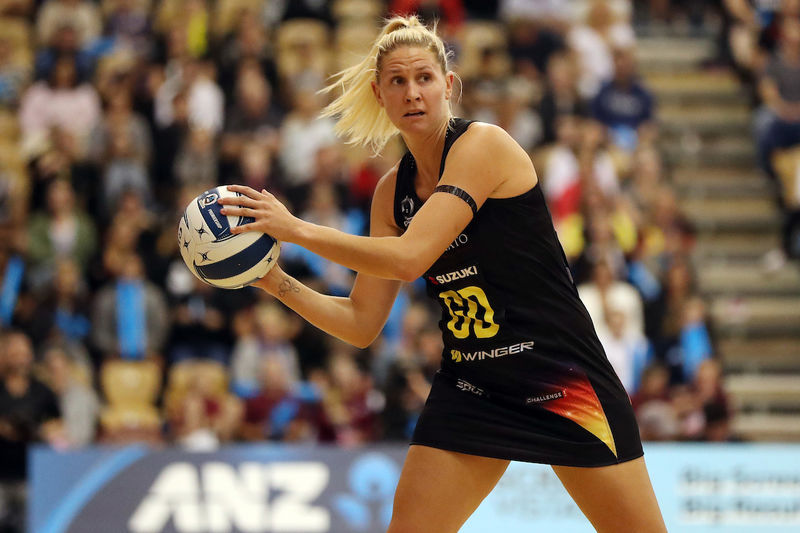 AFTER finishing in fifth position on the ladder in 2018 with only five wins under their belt, Waikato Bay of Plenty Magic will be hoping for a better season in 2019. The return of Casey Kopua will certainly bolster the side, with their captain missing for the second half of the 2018 season after succumbing […] 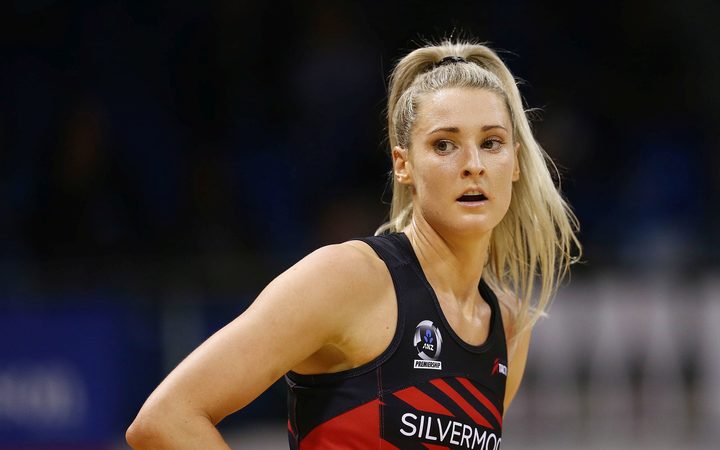 AFTER finishing in third position last season the Mainland Tactix will look to go one better and really push for a finals position. They won seven games for the season, losing to ladder leaders Central Pulse and eventual premiers Southern Steel, but all in all they had a solid season. The team is filled with […]