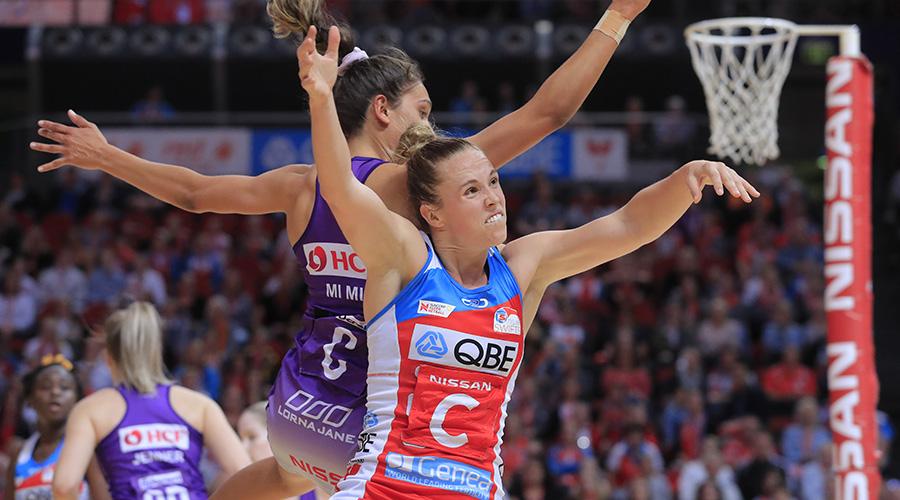 GIANTS Netball will host the Super Netball Minor Semi Final next weekend, after they defeated the Sunshine Coast Lightning 68-65. Despite the final score line, the GIANTS dominated much of the game and were very much the deserving winners. The victors’ intent was there for all to see from the get-go, as they raced out […] 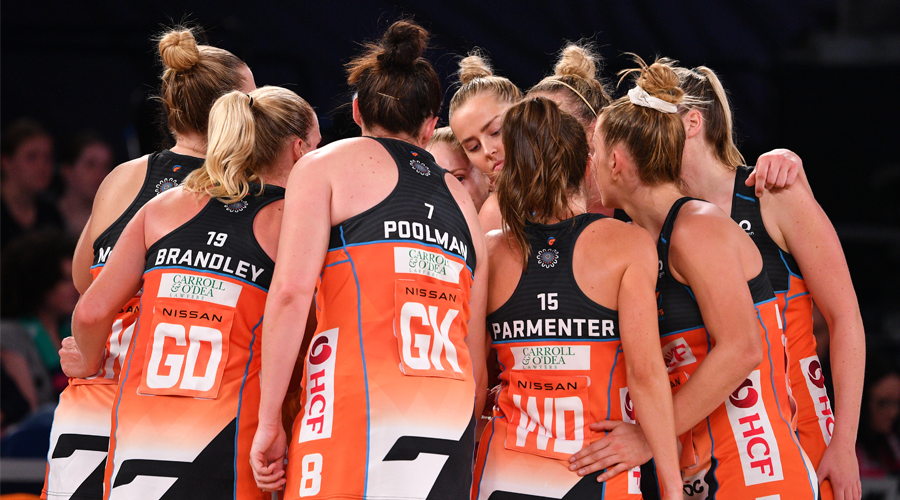 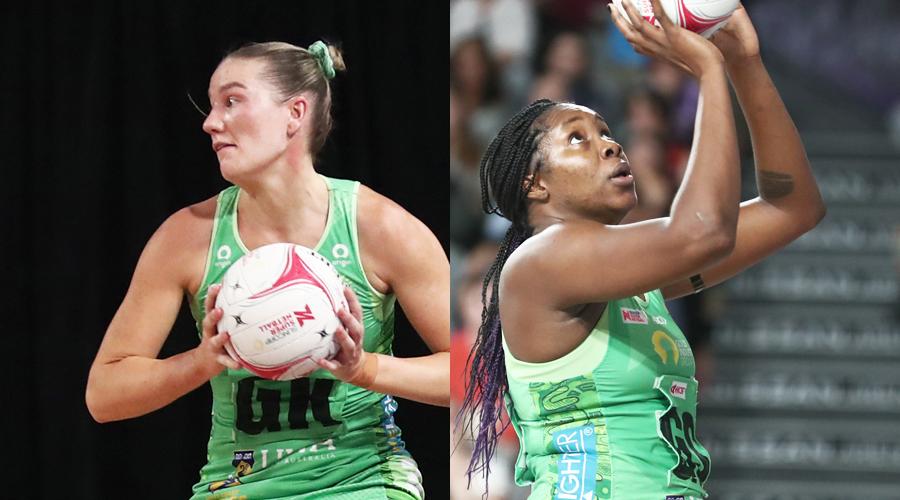 As the Suncorp Super Netball competition heads into the final round of the season, let us take a look at who the key stats leaders are at the moment. Offensive Goals As she has done so all year, Jhaniele Fowler leads the single point goal tally and by a long way. Her current tally is […]