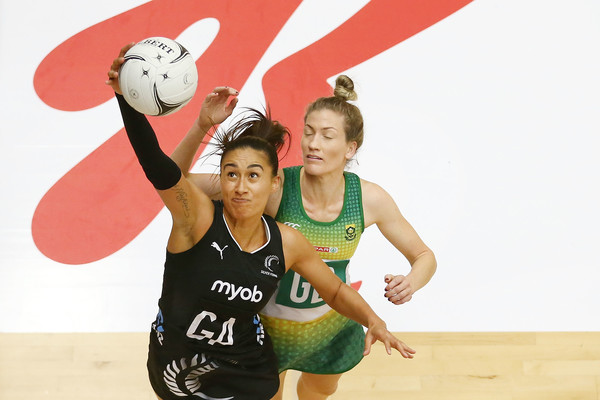 WITH so many star players in the competition, it can be hard to choose just one standout. The Draft Central compromise? Create a starting list of our best players of the series.

Read on to find out who has been chosen for our Northern Quad Series starting seven and extended bench.

Lenize Potgieter was outstanding for the Spar Proteas throughout the Northern Quad Series, shooting at a phenomenal 92 per cent accuracy throughout the entire series. Throughout the three Quad Series matches, Potgieter has consistently starred for the Proteas, cementing herself as starting shooter for the side. Her inert ability to station herself close to the post makes her a dangerous target and a key player who can do immense damage if not defended well.

One of the most consistent goal attacks of the series, Gretel Tippett has been a revelation for the Diamonds on the international stage since being elevated into the side mid-2018. Tippett earned player of the match privileges in the Diamonds’ round one game against South Africa, shooting 30 goals from 32 attempts at 94 per cent accuracy along with 16 centre pass receives. Tippett’s height downcourt and dynamic movement in the circle makes her an exciting player to watch and a good target for her midcourt teammates.

Captain of the Spar Proteas, Bongi Msomi is well deserved taking the wing attack spot on this list. Averaging 17 goal assists and three pick-ups per game, Msomi has improved tenfold under Norma Plummer’s mentoring. Msomi’s speed and leadership on court has taken South Africa to a spectacular win over England and two close matches over Australia and New Zealand, so will be a big threat in the upcoming Netball World Cup.

It was a tight battle between Laura Langman and Serena Guthrie for the centre top spot, with both playing similar defensive roles on court. Langman has pipped Guthrie at the post this time, recording an average of 15 goal assists from 19 feeds with an average of six penalties per game. Langman’s force through the midcourt is pivotal to the Silver Ferns, and her movement around the circle sharing the feeding load shows her impressive and consistent form despite a year out of the national team.

Perhaps a surprise for the lineup, Shadine Van der Merwe has had a consistent international season thus far and continues to impress in the Spar Proteas side. With a ruthless tagging ability and tough attitude, Van der Merwe does not make it easy for her opponents to get the upper hand, oftentimes taking them out of the game completely.

Named Player of the Series, there is no surprise that South African goal defence superstar Karla Pretorius has made our Team of the Series. Pretorius is arguably one of best and most consistent players in the world, taking the court in impressive form week in and week out. Pretorius’ communication, skill of reading play and vertical jump are standout traits that excite every time she takes the court.

England goal keeper Geva Mentor is no newbie to the scene, but continues to impress on the international stage consistently and effectively. Mentor’s ability to read the play has her marked as one of the best defenders in the world, and her skill in defence is only increased by her timing and patience in the circle.

Maria Folau’s accuracy has continued into the 2019 series, with her form improving tenfold since the September Quad Series in 2018. Consistency is key for Folau, doing her best work in the circle with an effective goal attack who can take on some of the load. Folau’s ability to shoot from longer distances is what keeps her in the side, dominating when defence is making it hard to get ball to post.

Despite sitting out most of England’s final Quad Series game against Australia, Helen Housby has had a terrific international series thus far sitting on a shooting average of 85 per cent. Housby’s volume of shots has jumped since starting to share the shooting load, sitting her at 57 from 69 for the series. Housby’s composure at key moments is a standout of her playing style, with an inert ability to use the ball to her advantage.

Serena Guthrie has taken the backseat behind Laura Langman not for a lack of physicality, speed or ability, but purely because she has a higher penalty average. Though one of the best centre-courters in the world, Guthrie’s inconsistent penalties have sat her on the bench this time around. Guthrie’s speed and agility downcourt make her a phenomenal player, and combined with her aerial ability she again and again proves to be unbeatable.

Kelsey Browne has certainly adapted well to international netball after a phenomenal 2018 in the Suncorp Super Netball, with her workhorse attitude to games making her a force to be reckoned with. Browne’s ability to place the ball perfectly for circle attackers does not go unnoticed, and her speed across the court means the ball can go from end to end in a matter of moments.

The only defender selected for the bench, Casey Kopua is certainly up to the task of replacing either player on court if need be. With a stellar return to international netball, Kopua’s intensity and timing are what make her stand out on court regardless of the scoreline. As effective inside the circle as through the centre corridor, Kopua’s skill to retrieve ball and move it back towards her attackers is a testament to her effectiveness as a key defender.

Note: Despite all being playmakers for their respective countries, the following players are on the bench not necessarily because of a lack of skill, but for a lower statistical average or lack of 2019 Northern Quad Series court time. 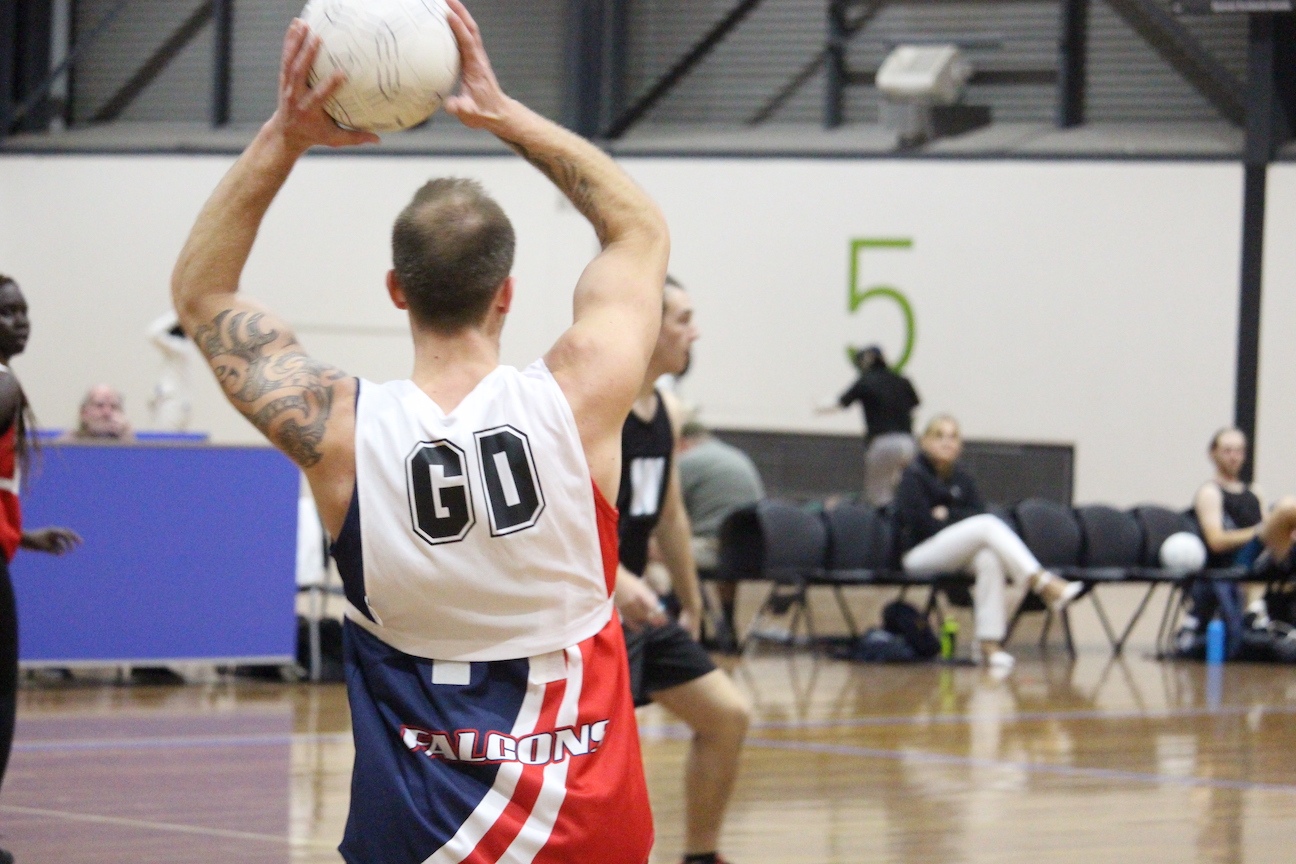