England and New Zealand go 2 from 2 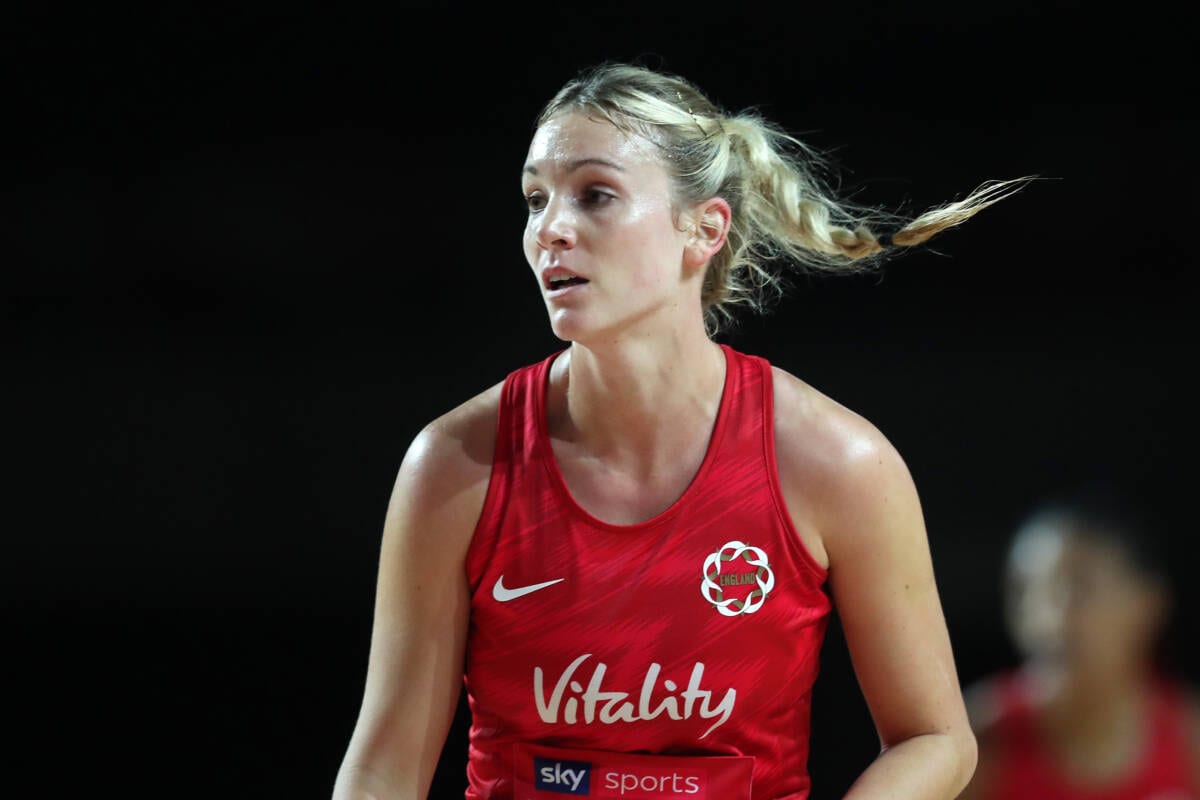 DAY 2 of Group B action at the Commonwealth Games saw Day 1 winners England and New Zealand go two for two, but the competition was certainly stiffer this time around.

Up against Malawi, England earned a handy 25-goal win, but Malawi certainly put up more of a fight than the scoreboard would suggest. After trying a new starting shooter combination, the Roses raced ahead to a five goal to one lead.

Despite all of that, the English lead had extended out to 25 goals at the main break. That lead is exactly what the margin was at three quarter time as both sides shot 13 goals in the third, but an 18 goals to eight final term ensured the Roses would come home with the win.

For the Roses, Eleanor Cardwell shot at 94 per cent, while Jo Harten came in at 84 per cent. They were well supplied by Natalie Metcalf who delivered 40 feeds and 30 goal assists.

Meanwhile for the Malawians, both Mwai Kumwenda and Joyce Mvula shot at 86 per cent, and were well supplied by Takondaw Lwazi (28 feeds, 22 assists).

Locking horns with Uganda, the Silver Ferns certainly got tested against the She Cranes but still came away with a 13-goal win and some vital points.

After Uganda matched it with them early, the Silver Ferns slowly started to build a lead but it was never more than a couple of goals at any one point, so at quarter time the margin was a mere three goals.

It was a different story in the second term though. In the early stages of the quarter the Silver Ferns shot about three goals for every one Ugandan goal, but really put the foot on the pedal in the final two minutes of the quarter. They shot five in a row to take a 13-goal lead into the main break.

After the Kiwis made a number of changes at the break, it was actually the Ugandans who got off to the better start to the quarter. Mary Cholhok went on a run of five consecutive goals and suddenly the margin was back down to seven.

The Silver Ferns steadied in the final couple of minutes thanks to Maia Wilson, but the Ugandans ultimately won the quarter and had shrunk the half time margin down to 10. However, a repeat quarter scoreline of the first quarter in the last ensured it was the Kiwis who came away happy.

For New Zealand Grace Nweke shot the majority of the goals, but Wilson was most accurate after only missing one shot. The shooters were well supplied by the likes of Gina Crampton (26 feeds, 19 assists).

Meanwhile for the Ugandans, Joan Nampungu finished with five deflections and two gains, while Jesca Achan 19 assists, 32 feeds) and Stella Oyella (22 assists and 39 feeds) ensured that their shooters had plenty of opportunities to keep pace with the Silver Ferns.