IN an epic second Melbourne Derby of 2022, the Melbourne Vixens may have won in a nail biter but the Collingwood Magpies went home smiling too because they will be playing finals in 2022.

It was a nail biting affair for much of the afternoon which befitted the occasion and what was at stake, but since Collingwood lost by only two goals, their percentage was good enough to keep them in fourth place.

Collingwood were dealt some big blows pre game, with midcourter Maggie Lind, defender Jodi-Ann Ward, captain Ash Brazill and coach Nicole Richardson all missing the match. However, they gained a huge boost with one of their replacement players being none other then former Diamond and Vixen Renae Ingles.

The first quarter was one befitting of the rivalry and the stakes at hand.

Collingwood got off to the best start by pinching a goal of the very first Vixens’ centre pass, but their good start did not last long as the Vixens then got the next two.

It was a tight affair in the opening quarter, but the Pies did get out to a small lead about halfway through the quarter.

The power five period then came along, and the Vixens found their range from super shot range from the get go and took the lead as a result.

It was tight for the rest of the quarter, with the Vixens taking a narrow lead into quarter time by the slimmest of margins.

It continued to be a tight affair for much of the second term, but the Vixens maintained their lead throughout the quarter.

Not even a number of time outs and bringing on netball legend Ingles and super shot specialist Gabrielle Sinclair could help the Magpies, as the Vixens grew their lead even further in the final minutes of the term.

As the teams went into the main break, the Vixens held a five goal lead.

As the third quarter progressed, the Vixens really started to assert their dominance and blow the Pies out of the water.

The Vixen lead got out to as much as nine during the third term, but the Pies managed to bring it back to within seven as the teams turned for home.

It was the Magpies who got the far better start to the final term, and brought the margin down to as low as two goals early in the term.

As the quarter progress, the margin got down to a single goal, the Magpies got a whiff of a chance and their intensity increased as a result.

With seven minutes left, the scores were all tied up and things really could go either way and the Pies’ season was really in the balance. One goal eighter way could really make the difference.

As the final half of the quarter progressed, things went goal for goal and a winner was not looking any more obvious.

Then, the Vixens snuck two goals ahead and the Pies could not catch up, but thankfully for the Pies they lost by a small enough margin to still stay in fourth.

For the Vixens, Rahni Samason made a triumphant return to Super Netball, only missing one shot all game, while Liz Watson was an absolute workhorse as per usual. She finished with 43 feeds and 29 goal assists.

Special kudos must be given to Ingles, who looked like she still very much belonged at Super Netball level and had never left despite having retired three years ago.

Round Preview 12 hours ago 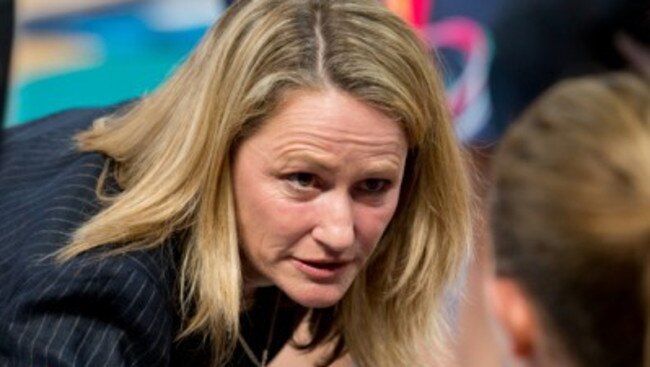 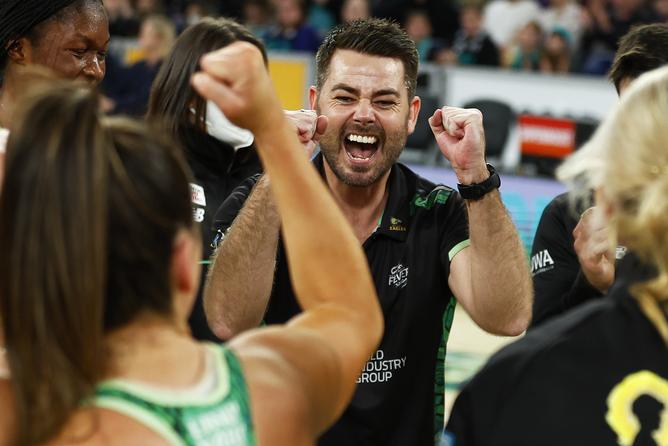