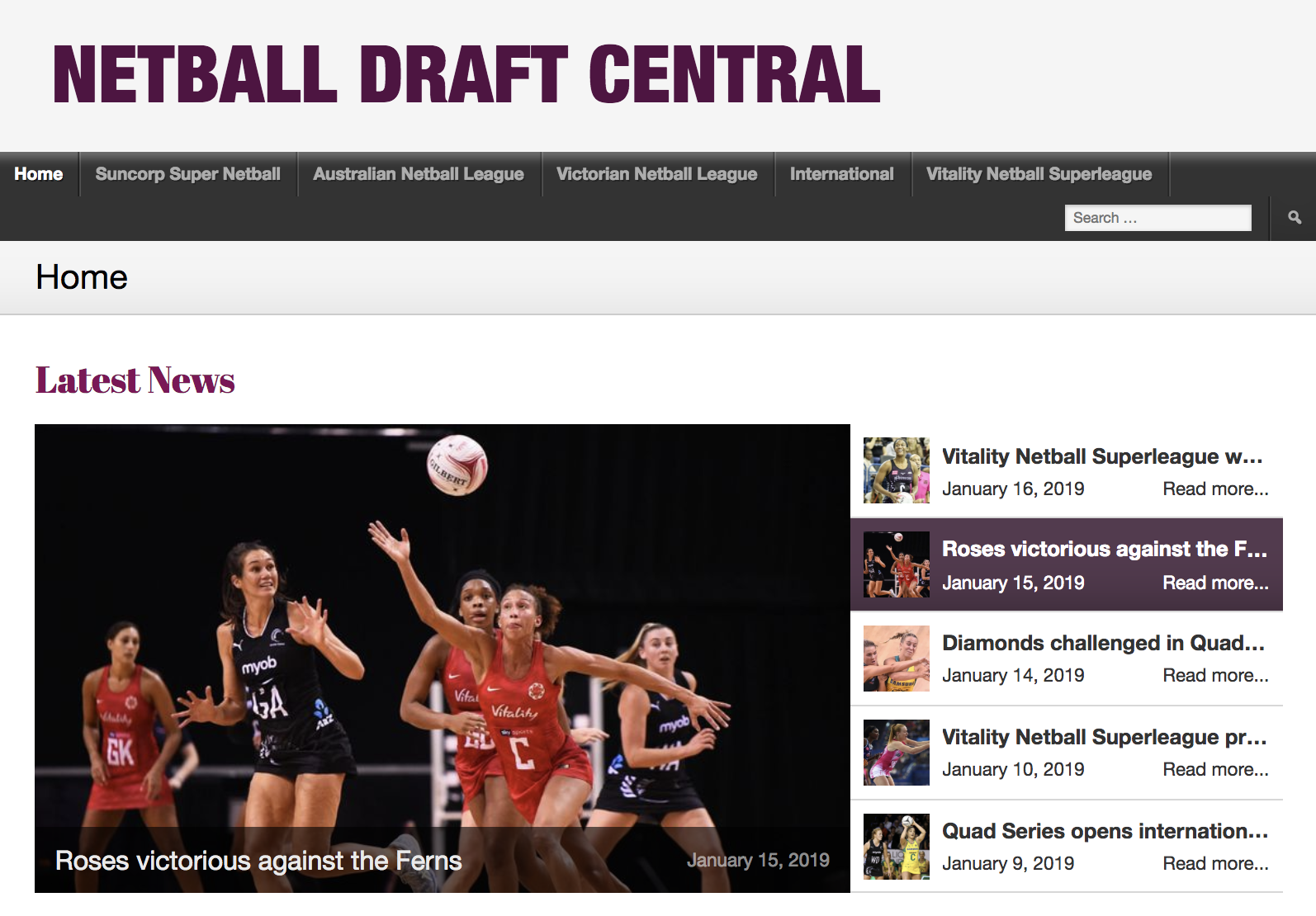 IN this week’s mid-week wrap, we take a look at what’s making news in the netball world that we covered on Netball Draft Central.

WITH the second round of the Vitality Netball Superleague (VNSL) now done and dusted, the ladder has been well and truly shaken up in the early stages of the season. Featuring more big wins, tough losses and a look into early season ladder leaders, here is your round two VNSL wrap up.

For all your VNSL news and information, head to our VNSL page.

A late shock out for the Australian Diamonds threw a spanner in the works for their Northern Quad Series campaign, however after a tough first half the Diamonds were able to settle against fifth ranked South Africa to come out with a strong 45 – 62 win.

A strong performance from the England Roses saw the Commonwealth champions breakaway from the New Zealand Silver Ferns who challenged them in the first half of the match to win 54 -41.