IN a new monthly feature power rankings - where international competition is concerned - we take a look at those individuals who have shone the brightest across the globe. It only includes athletes who have taken part across international duty and therefore for this month, includes Roses, Thistles, Sunshine Girls and Bajan Gems players.

The Power Rankings
Next Best

There were a number of players who could have been considered for the list, with Rachel Conway the other starter from Scotland at goal keeper. Meanwhile, Caitlin Pringle replaced her, and the likes of Bethan Goodwin, Nicola McCleery and Sarah Macphail all received time, as did another debutant in Kalea Stagg. Latonia Blackman and Shonette Azore-Bruce among the best Bajan Gems. Sabreena Smith and Faye Agard also had some strong moments despite the two heavy losses. England provided the likes of Laura Malcolm, Imogen Allison, George Fisher and Fran Williams with some, albeit limited opportunities. Jamaica's other standouts were Khadijah Williams, Shanice Beckford, Gezelle Allison and Shadian Hemings who all received plenty of court time, particularly Beckford who was in goal attack for the entire series.

Overall it is always difficult to determine a rankings for one series, let alone two, but there were a number of players who stood above and beyond, and earned their spots on this list. 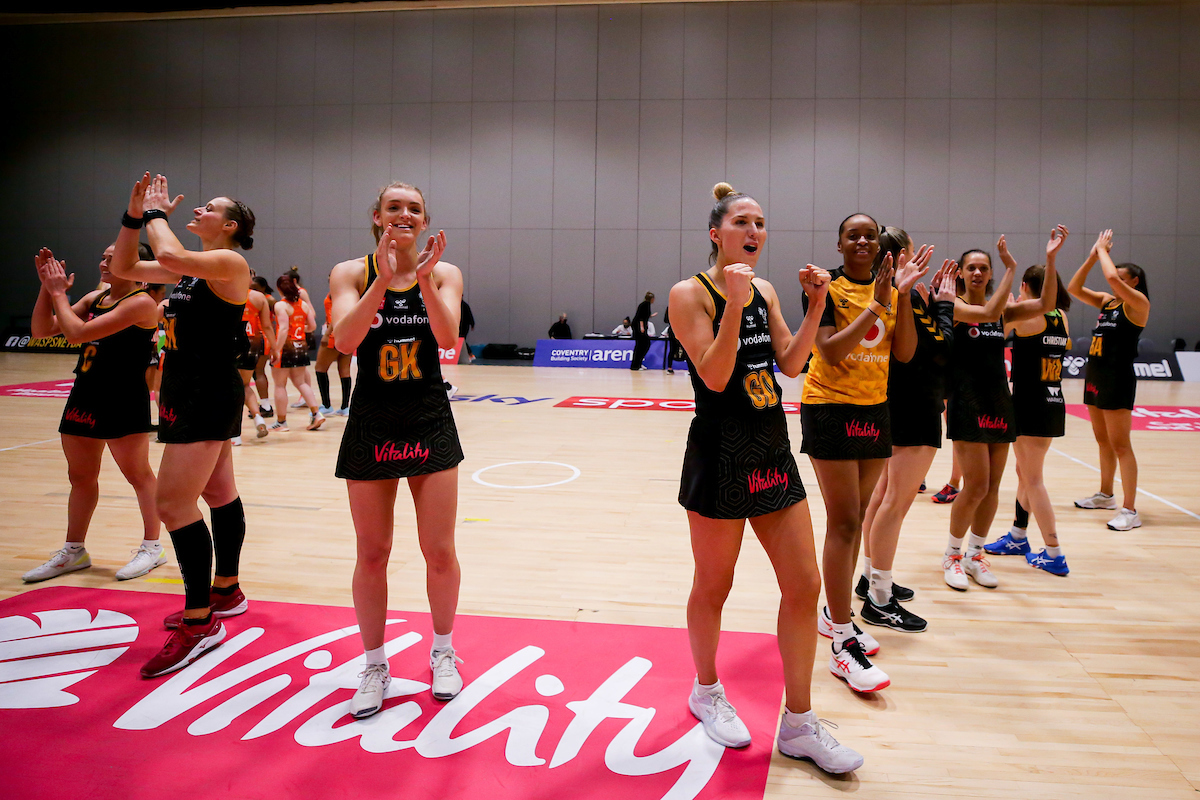 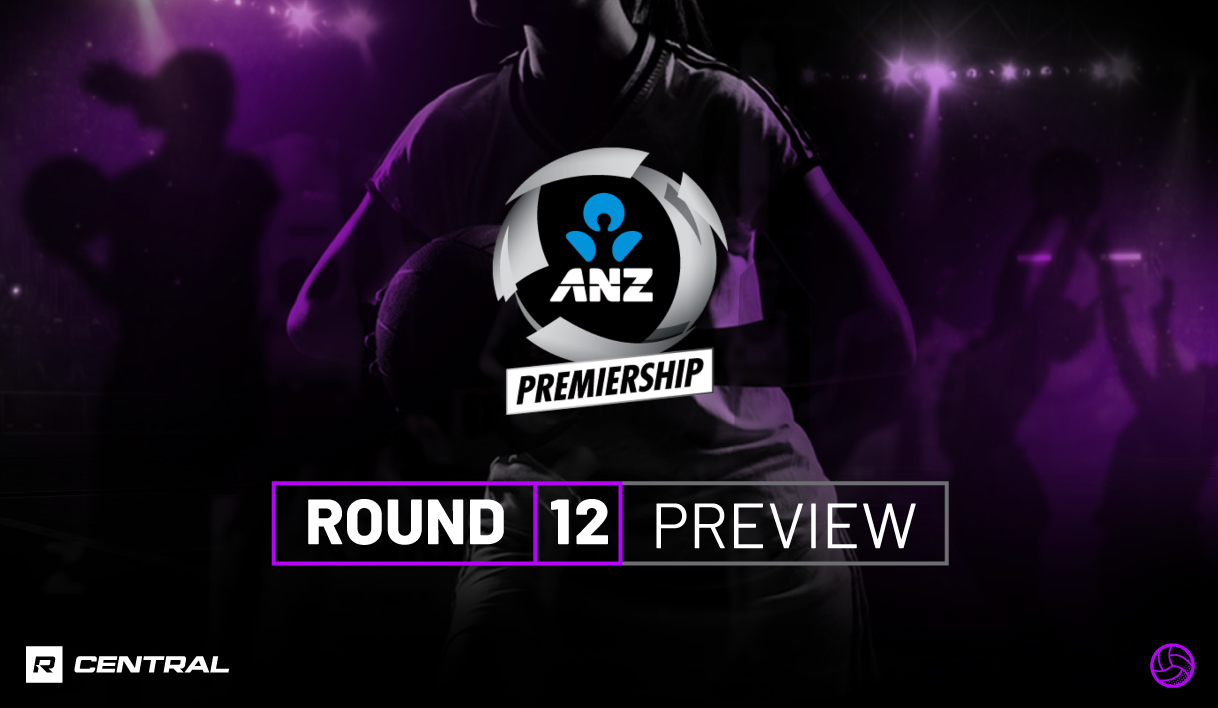