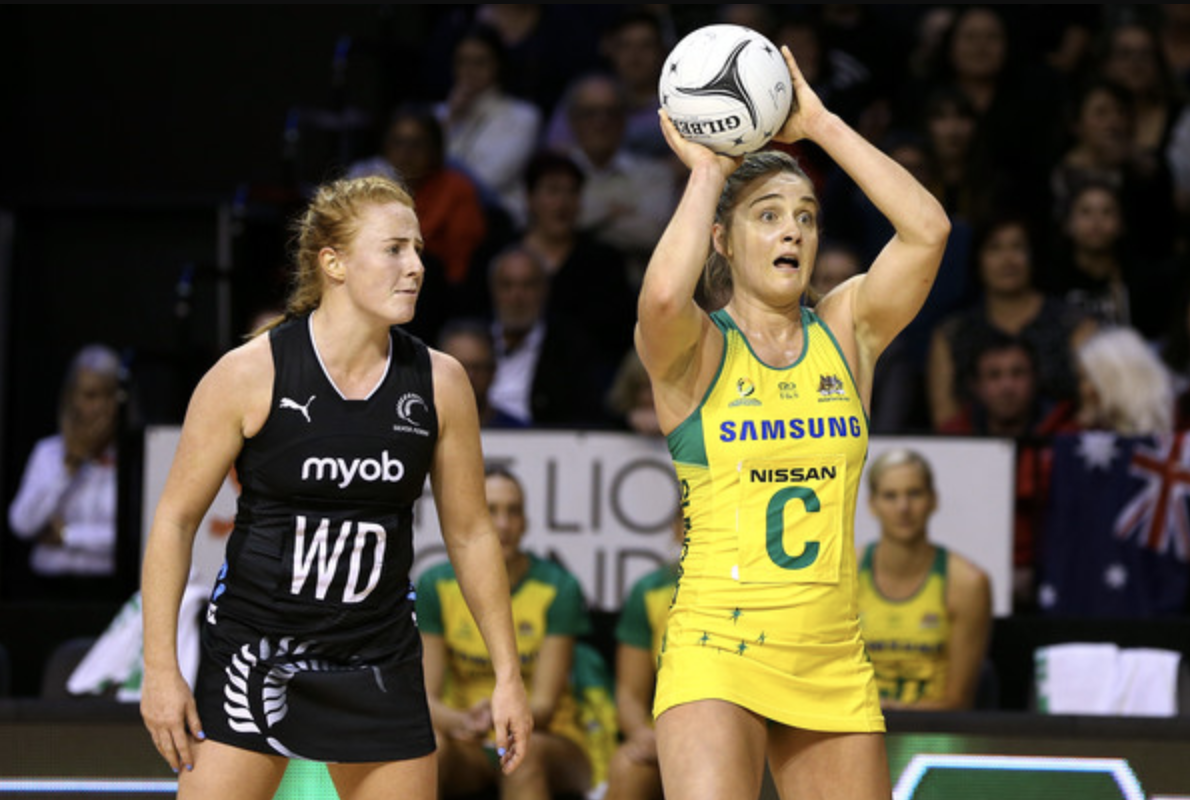 The September series in Australia proved no country is safe, when the English Roses, then ranked second worldwide, had a close call against fifth ranked South Africa. New Zealand struggled with shooting accuracy at times, while Australia struggled to settle into a set starting seven.

Hosted by England ahead of the Netball World Cup in July in Liverpool, the four countries will use this Quad Series as an opportunity to try out new options and solidify their lineups.

The Australian Diamonds will be back to defend their 2018 September Quad Series title after a successful Constellation Cup against their fiercest rivals, the New Zealand Silver Ferns. After taking a clean sweep of the September series, the Diamonds will look to back up their title once more and improve on their recent Constellation Cup victory. Midcourters Kate Moloney and Jamie-Lee Price have been given the call-up once more after their work in the Constellation Cup, with Kim Ravaillion still out on break ahead of the Netball World Cup in July.

After recently reclaiming their second place World Ranking, the Silver Ferns will be looking to back up their improved run in the Constellation Cup after stealing a tough win on home soil over the Australian Diamonds in the third test. Despite not being able to back up their success with a second series win in New Zealand, coach Noeline Taurua looks to have found a regular starting seven and consistency through the goal circle, meaning the Ferns will be back stronger than ever for the Quad Series.

Following a Netball World Rankings drop from second to fourth place, despite a Commonwealth Games gold medal in Gold Coast 2018, the English Roses will be looking for success on home soil ahead of the Netball World Cup in Liverpool. With shooter Jo Harten back in the side after missing most of the September series due to a knee injury, the improved side will hope to challenge Australia this time around and assert their dominance over South Africa after a tight match.

In a 2018 full of highs and lows, the South African Spar Proteas will be looking to continue with success after defending their title in the December 2018 Diamond Challenge across Africa. After a tight miss against England in the September Quad Series in 2018, the Spar Proteas will be back with a vengeance this series and ready for a surprise upset. Star defender Karla Pretorius will be looking to back up her stellar 2018, while coach Norma Plummer will be hoping to build up a consistent starting seven ready for the Netball World Cup in July.