NOT shy of recruiting some huge names this off-season, Leeds Rhinos have made another splash by bringing in a couple of talented South Africans for the 2023 Vitality Netball Superleague (VNSL) season. The Rhinos have now recruited eight players among their 12 signings, and have provided quite the depth in the attacking end with a third potential starter in Elmere van der Berg, as well as Proteas defender Nicola Smith.

The 21-year-old van der Berg was a star at the 2022 Commonwealth Games in the absence of Lenize Potgieter, and the South African showed plenty of potential for the future. Standing at 191cm, van der Berg has been part of the junior South Africa pathways for the past five years.

Fast forward to 2022, and van der Berg shot 139 goals from 148 attempts, whilst also picking up six rebounds and 22 goal assists from 25 feeds. She went on to be named best shooter at the series that followed, as her nation won the African Netball World Cup Qualifiers.

The South African said she was excited to taste the higher level netball – having only played locally in South Africa outside of international matches – and looked forward to working alongside some experienced talents.

“I am very excited about getting the opportunity to play in Super League with the Rhinos and to experience the system of how netball works over in the UK,” van der Berg said. “I know it’s going to be a competitive season as Superleague has some of the best players from all over the world. “I have spoken to some of my South African teammates who play in Superleague and they said every game will be hard and there will be regular training, which I think will help me develop as a player.”

Van der Berg is the third shooter signing for the Rhinos this off-season, with Severn Stars’ Paige Reed as well as New Zealander Ellie Bird coming across from the ANZ Premiership. If the 191cm Bird teams up with the 196cm Bird – given van der Berg is capable of playing goal attack – the Rhinos would have the tallest shooting circle in the competition.

“I think she is a superstar of the future, she had an amazing Commonwealth Games, she can play both goal attack and goal shooter,” Rhinos head coach Liana Leota said. “She’s a high percentage shooter but moves really well for someone that is so big in the goal attack and is really creative.  I know many people will be excited at the prospect of her playing in Superleague and I can’t wait to work with her and see how she develops.”

The other South African signing was that of defender Smith who is another rising star of the SPAR Proteas outfit. She can play both circle defender roles and is still only 22-years-old. Similar to van der Berg, Smith has come through the South African pathways before cracking into the senior Proteas’ squad. At the Commonwealth Games, Smith recorded seven rebounds, five intercepts nad 17 deflections in the absence of Karla Pretorius.

“I can’t wait to head overseas next year and play for the Rhinos, it’s actually always been a dream for me to play in another country and get that experience so I can’t wait to get over there and see what’s in the future for me and I will be working hard to make an impact for my new club,” Smith said.

“I want to grow as a player, so this is a big opportunity for me and it will good to work with players from other countries as well and see what structure they have so I can learn from them and continue to develop.  I would like to thank my agent Meg for believing in me and for making this possible.”

Leota said she was looking forward to adding Smith to the defensive mix, having added fellow up-and-comer Millie Sanders and wing defender Nia Jones to the mix from Manchester Thunder and Celtic Dragons respectively.

“Nicola is a promising young player from South Africa and there are big raps on her shoulders for the future,” Leota said. “She’s a 6ft 2ins goal defence and goal keeper, so another huge body on that court, but she has such great energy and loves netball and people and I am really keen to work with her.”

High-five for Rhinos as Leeds prepare for 2023

LEEDS Rhinos are gearing up for a huge 2023 Vitality Netball Superleague (VNSL) season, having added five players to their squad for next year. The latest signing was Celtic Dragons defender Nia Jones who is coming off an impressive 2022 Commonwealth Games campaign with Wales, where she co-captained her nation to eighth place. With former […] 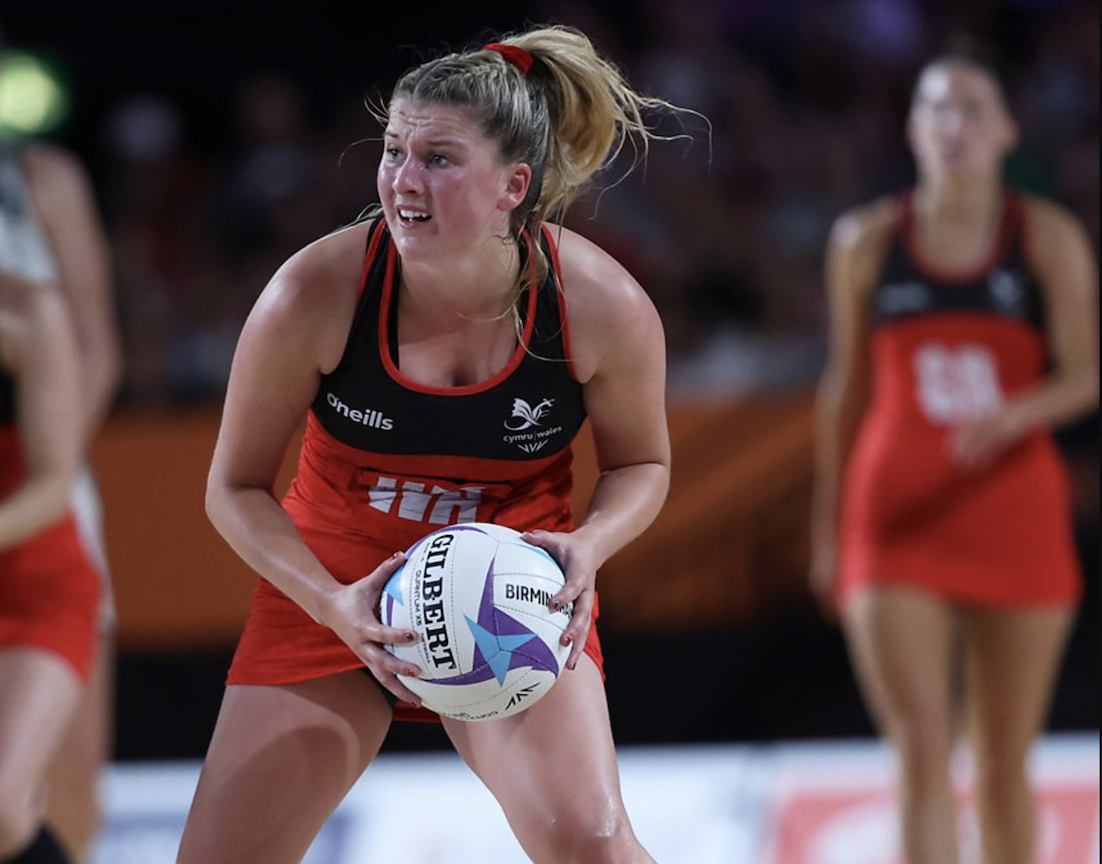 TEAM Bath have secured the services of impressive midcourter Bethan Dyke for the 2023 Vitality Netball Superleague (VNSL) season as the signing period continued this week. The 27-year-old Welsh wing attack who can also suit up in centre, has been an impressive improver at Severn Stars, but went to another level at the recent international […]