BOROONDARA Express are living up to their name as the Victorian Netball League (VNL) Championship side is on the move up the ladder. After dropping their first four games of the season, Boroondara has had back-to-back wins smashing both Ariels (26 goals) and Casey Demons (19) to be back in contention for finals. Their next opponent is the Southern Saints, who have had a real up and down start to the season.

The Saints started the year with a draw to the Ariels, before stringing together back-to-back victories over Peninsula Waves and Melbourne University Lightning. They are the only team to have beaten the Lightning this season, but the Saints also suffered losses at the hands of Casey Demons and City West Falcons, either side of a win over Hawks Netball. By comparison, the Express lost to the Lightning, North East Blaze, Hawks Netball and Geelong Cougars, before piling on 142 goals to 97 in the past two weeks to be a completely different looking outfit.

When up and about, the Express have some serious talent on their list, headlined by rising netball star Ruby Barkmeyer. Along with the likes of Casey Adamson and Elli Leydin, Boroondara is able to hold its own when at full strength. They face a relative new-look Saints outfit, with Emily Andrew, Caitlin Cooke and Tegan Stephenson among the talent to watch out on court for the Saints.

Looking across the league, Ariels will be searching for their first win against Hawks Netball, with the key to winning the bottom three clash about containing goal shooter Kaylia Stanton. At the other end of the table, there are a couple of top six clashes with Melbourne University lightning taking on City West Falcons, and Geelong Cougars locking horns with Casey Demons. With Emma Ryde and Sharni Lambden potentially facing off against Madi Browne and Melissa Bragg, there is a lot of past and present Suncorp Super Netball talent in that latter game. Rounding out the five fixtures is North East Blaze up agianst Peninsula Waves, with the former strong favourites to win that courtesy of the form of both Nyah Allen and Georgia Moody. 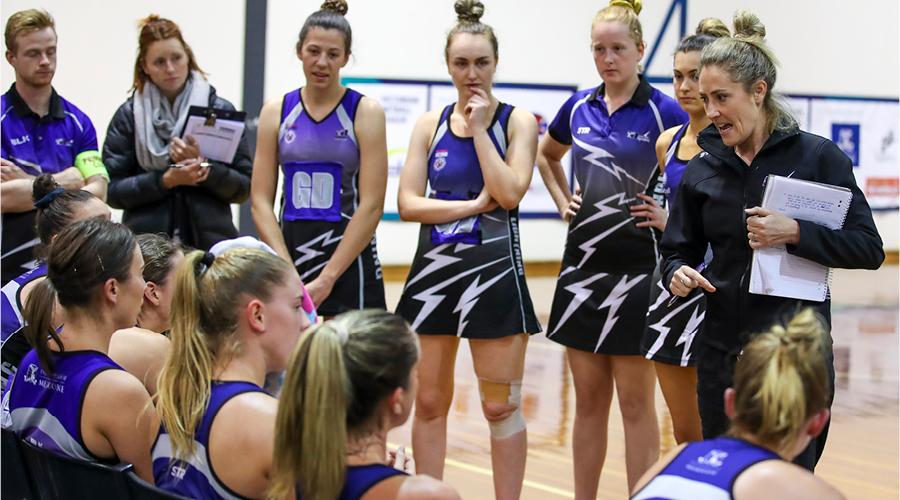 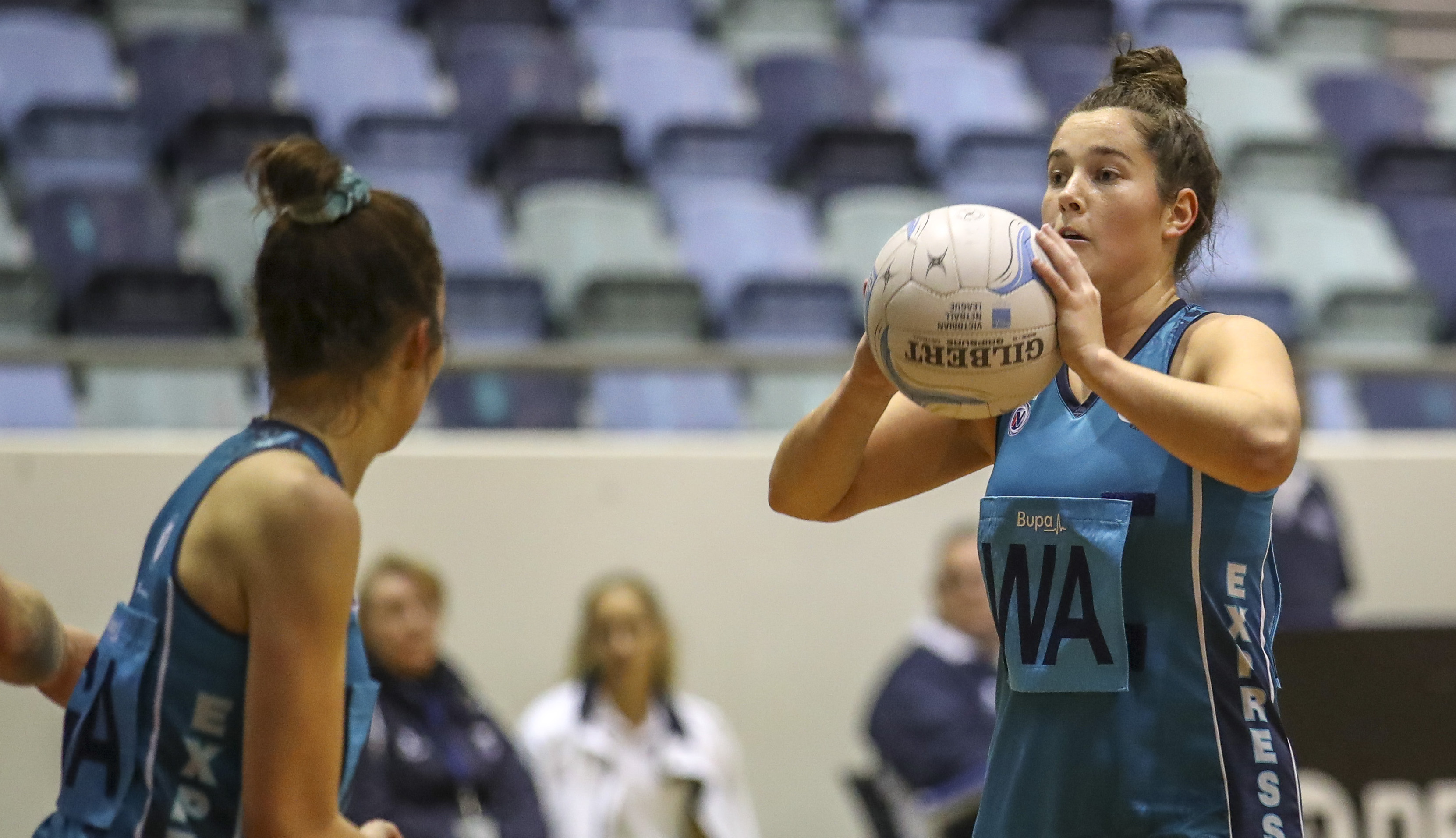 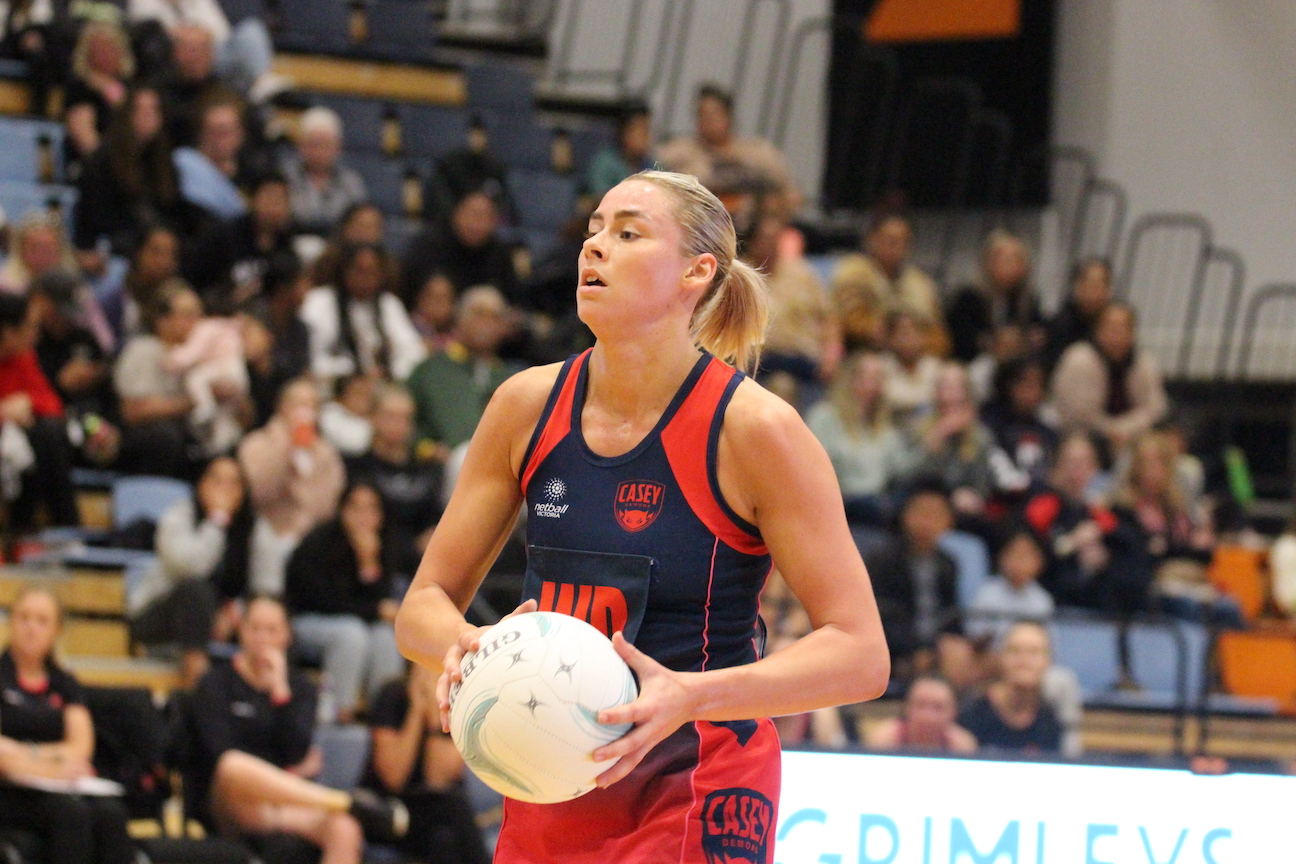 Demons weather challenge to Blaze away

CASEY Demons have stormed away from a second term North East Blaze challenge to secure a huge 21-goal win at Casey Stadium last night. The Victorian Netball League (VNL) Round 5 clash saw the Blaze without their twin tower bookends in Nyah Allen and Sienna Allen who had stepped up to the Suncorp Super Netball […]