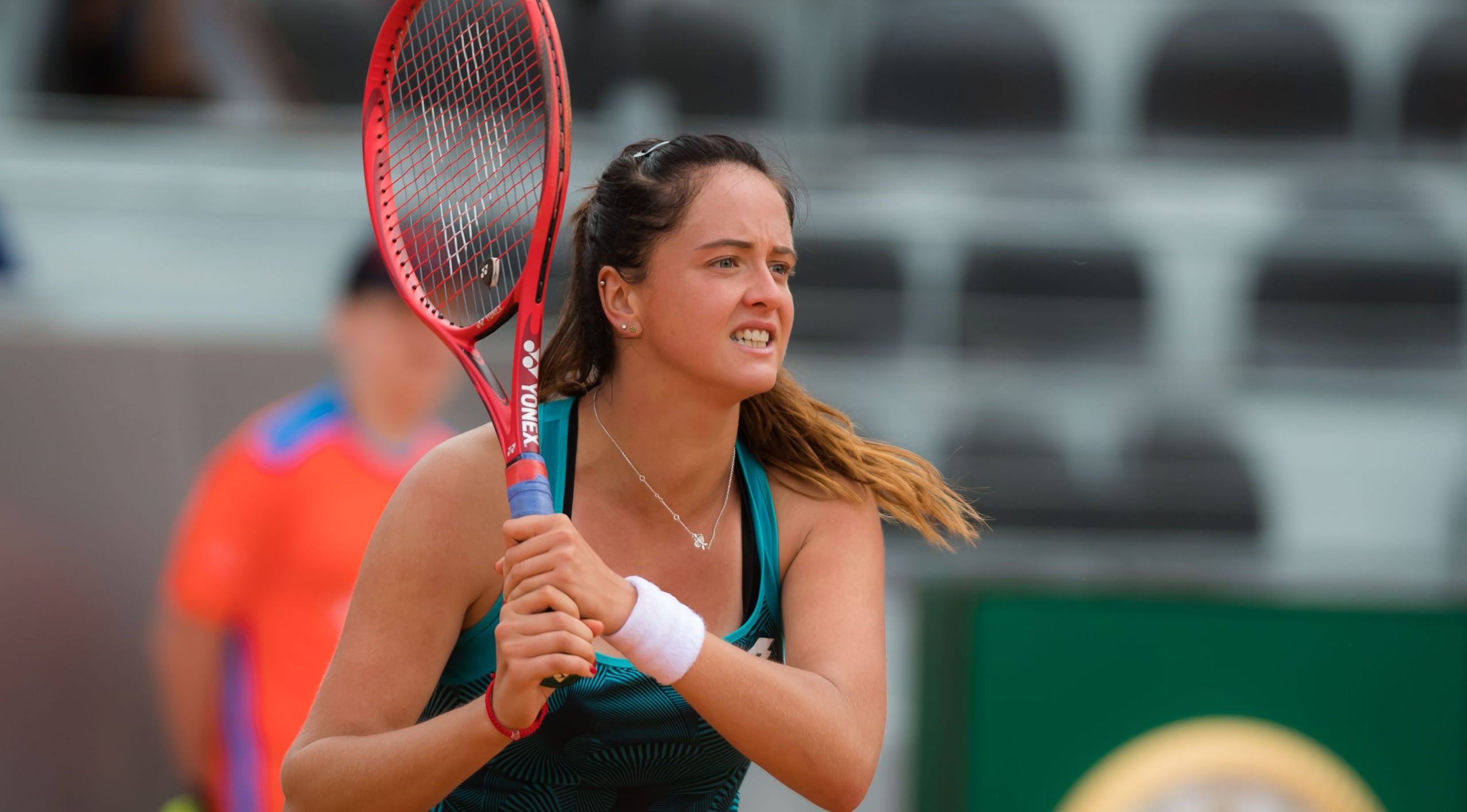 THE final day of Round of 128 saw reigning titleholder and world number one Ash Barty hit the court for the first time, and doing it in style with a threatening straight sets defeat of young talent Coco Gauff who is capable of defeating anyone on her day.

The 6-2 6-2 victory started a slew of threatening wins from top seeds, with Aryna Sabalenka, Petra Kvitova, Petra Martic and Johanna Konta all coming out unscathed in quality wins over unseeded opposition. Sabalenka had the toughest time, only just defeating Shuai Peng who took the Belarusian to a second set tiebreaker, 6-4 7-5. Fellow seeds Ekaterina Alexandrova, Karolina Muchova and Qiang Wang were not so lucky however, all coming out second best to their lower ranked opposition – two of whom have been fairly consistent performers on the clay circuit in the leadup in Carla Suarez Navarro and Sloane Stephens making for an interesting second round.

Just two matches went to three sets, seeing Viktoria Kuzmova and Danielle Collins join the next round thanks to solid performances. While Collins’ come from behind victory ultimately ended well for a 2-6 6-4 6-4 final score, keeping Su Wei Hsieh at bay relatively easily, Kuzmova had the hardest slog of the day after a stellar first set, taken to two tiebreakers by Estonian Kaia Kanepi, eventually reigning supreme for the 6-2 6-7 7-5 victory. Saisai Zheng was the only Chinese competitor to run out victor on day four – and ultimately the only Chinese competitor left in the draw – after defeating Paula Badosa in straight sets to head into the Round of 64. Unlike her compatriots in Shuai Peng, Yafan Wang and 30th seed Qiang, Zheng had the upper hand from the get-go and never looked like losing to her Spanish opposition.

The remaining four matches saw Carolina Garcia, Alison Van Uytvanck, Polona Hercog and Barbora Strycova all dominate on the court, with Strycova managing one of the better wins of the day, downing wildcard Jessika Ponchet 6-0 6-0. Day five will see 14 seeds take the court, with some top names hoping to continue their winning ways into next week. 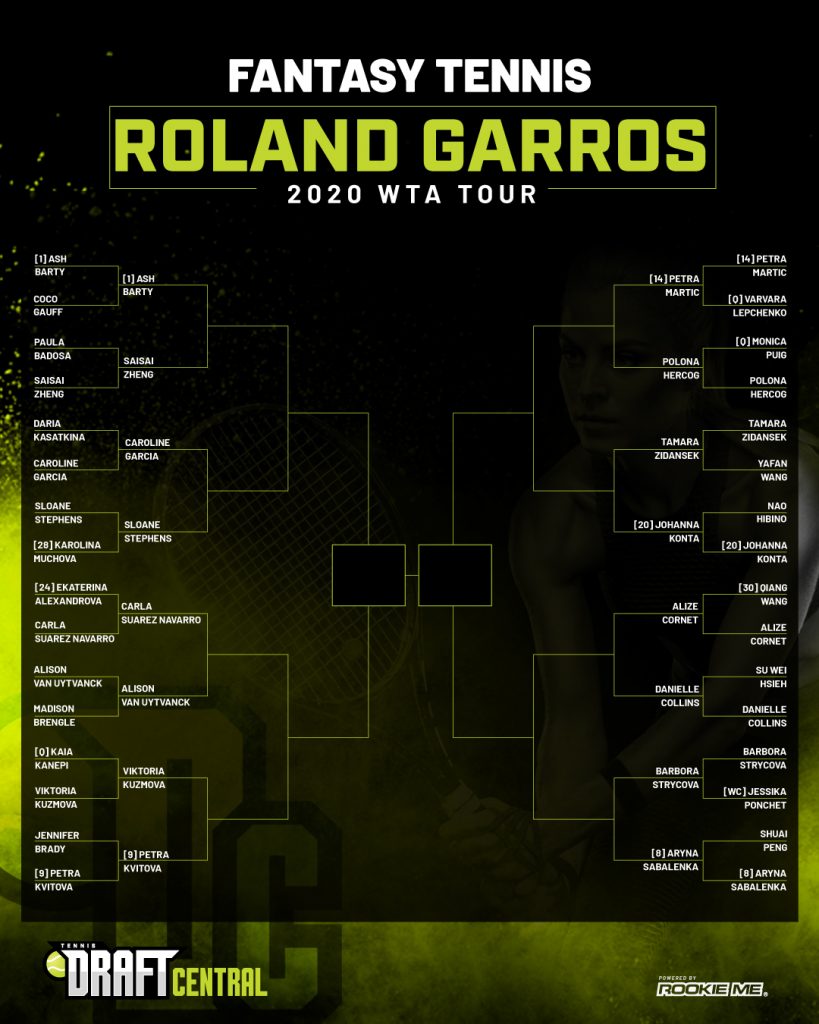