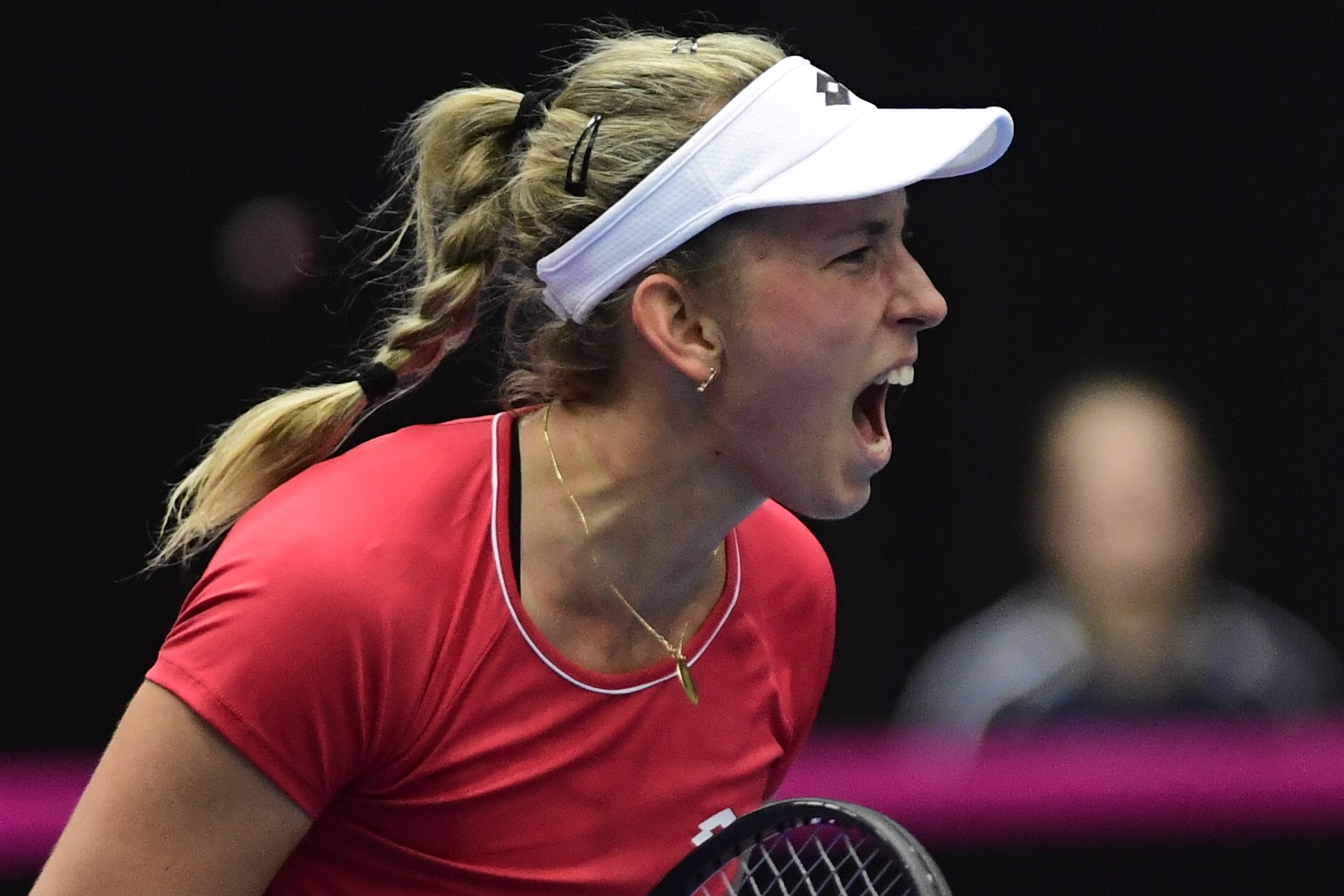 Belgium come in as the lowest ranked Billie Jean King Cup nation at 16th in the world. It is perhaps a little unfair given the European nation actually has a squad that is consistent. It might not possess a lot of firepower, but in a competition where doubles are often a tiebreaker, the Belgians are very strong. They qualified with a 3-1 win over Kazakhstan courtesy of Mertens winning against Zarina Diyas and Yulia Putintseva.

Unlike a lot of nations, Belgium enter full strength at this Finals, and are a solid chance to pass through the group stage. Lead by 18th ranked Mertens, they could have been in trouble if Ash Barty and Aryna Sabalenka were in for their respective nations, but instead the highest ranked opponent is Belarusian Victoria Azarenka. Unfortunately for Mertens, she has lost twice to the two-time Grand Slam winner, and both players are incredible doubles talents. If Mertens can topple Azarenka then expect the Belgians to advance, with the higher ranked Australians relying on lower ranked players to get it done.

Van Uytvanck is coming into the tournament off the back of good form, winning the Astana Open, the fifth title of her career and moving her season record to 19-15. Just a tricky player to play against, Van Uytvanck will not lose easily, and is a solid second player at 55th in the world. Add in the 79th Minnen – the youngest of the team at 24-years-old – and the lowest ranked nation is hardly making up the numbers. Mertens is also the third ranked doubles player in the world, and will likely team up with Flipkens in the doubles, though Van Uytvanck and Minnen are also ranked inside the Top 75 in the format.

Prediction: 2nd in Group B