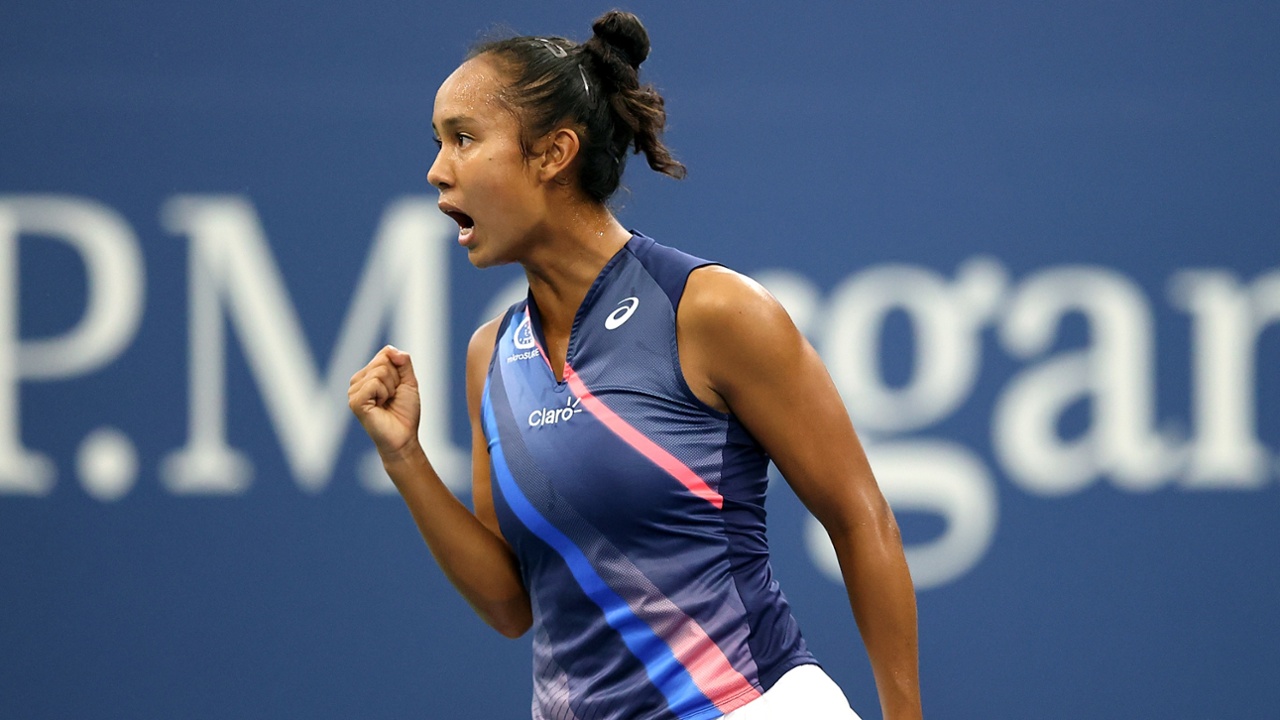 Canada has seen a rise in women’s tennis the last few years with the success of Bianca Andreescu and more recently Fernandez. Unfortunately for the North American nation, Andreescu missing means Canada will be right up against it, with the Maple Leafs having to play world number ones France, and an incredibly strong Russian outfit. Whilst Fernandez could well win her singles, the other two nations have greater depth, so Canada’s chances of surviving the group stage are slim. After losing to Switzerland to miss out on last year’s Finals, the Canadians swept Serbia 4-0, but will have the much tougher opponents here.

Without Andreescu, Fernandez is the sole player inside the Top 150, with Marino ranked 157th as the second singles player. She is still far higher than 24-year-old Abanda (341st) and doubles player Dabrowski (604th), so will take the tough second singles. One benefit the Canadians have is in Dabrowski, who is ranked seventh overall in the doubles, and whilst the next highest Canadian is not able to compete, Fernandez (88th) has still competed in 18 doubles event, whilst Marino (198th) has done so in 16 tournaments.

Up against France, Canada will likely need Fernandez to win singles and team up to salute in the doubles, with Caroline Garcia and Alize Cornet a good one-two punch. Whilst Kristina Mladenovic will not be there, the French team are always strong, though they might struggle in the doubles. Russia is favoured overall with so many players who can play both formats, and all five players inside the Top 50. Canada would be more likely to topple France if either, though it is an uphill battle regardless for them. Fernandez will be exciting to watch at the event however, considering her current form.

Prediction: 3rd in Group A