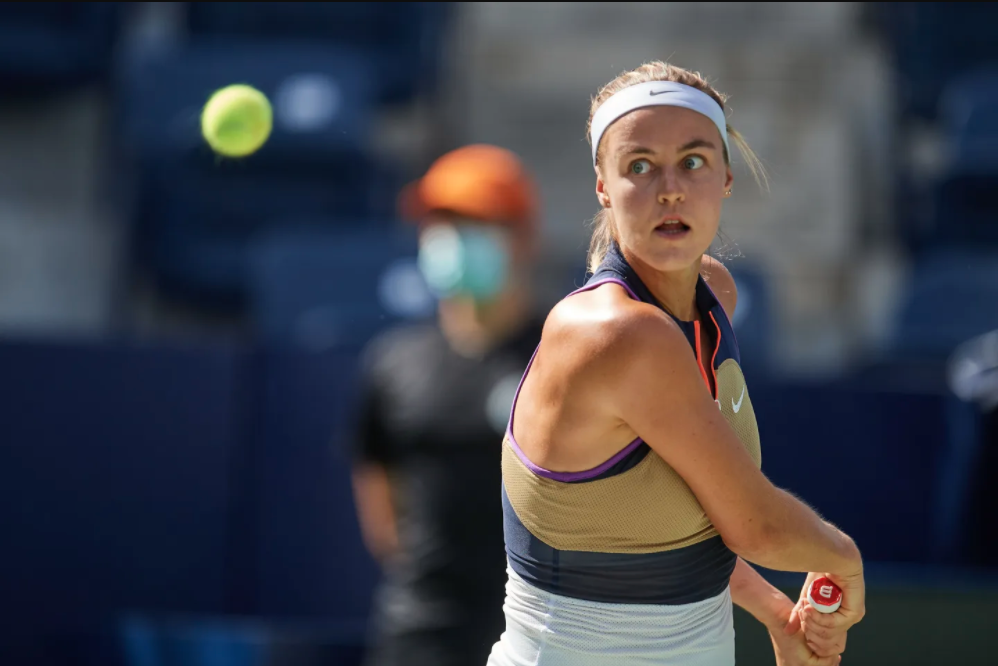 Slovakia has a very experienced team heading into the Billie Jean King Cup, however that does not necessarily lend to winning form especially given the group they have been lumped into coming up against third ranked USA and ninth ranked Spain, with both nations boasting quality talent that is leaps and bounds ahead of Slovakia in the rankings. Just one of the Slovakian team in Anna Karolina Schmiedlova is within the singles top 100, with the 27-year-old leading the pack at 85th in the world. Kristina Kucova is next highest on the rankings, sitting at 112th, while 156th ranked Viktoria Kuzmova, 177th ranked Rebecca Sramkova and 652 ranked Tereza Mihalikova round out the team.

Schmiedlova will face some tough foes, with Garbine Muguruza and Jessica Pegula on the horizon. Former world number one Muguruza has slipped into sixth on the rankings this week after sitting within the Top 20 for much of the past two years and is no doubt a tough beat, while Pegula has had another strong year, somewhat flying under the radar amongst her compatriots but putting together some really solid performances. While Schmiedlova may be able to upset one of the two depending on her form – having never beaten Muguruza in five instances but beaten Pegula in two from two outings, Kucova will no doubt have a tough time capitalising against Danielle Collins, who sits just one rank lower than Pegula in 24th, while Spaniard Paula Badosa is no easybeat, sitting 27th.

Looking at the doubles combination and it looks like Kuzmova and Mihalikova will pair up given they are the only two on the team to rank within the top 150 on the doubles leaderboard, with Kuzmova 50th and Mihalikova sitting around the 118 mark for doubles despite her lowly singles ranking. Schmiedlova has also proved capable of holding up doubles in the past so is another viable option in the mix. The Slovakian doubles combo should be a tough competitor for the Spanish team, opening up an opportunity to proceed, although the United States’ doubles depth will no doubt be a worry.