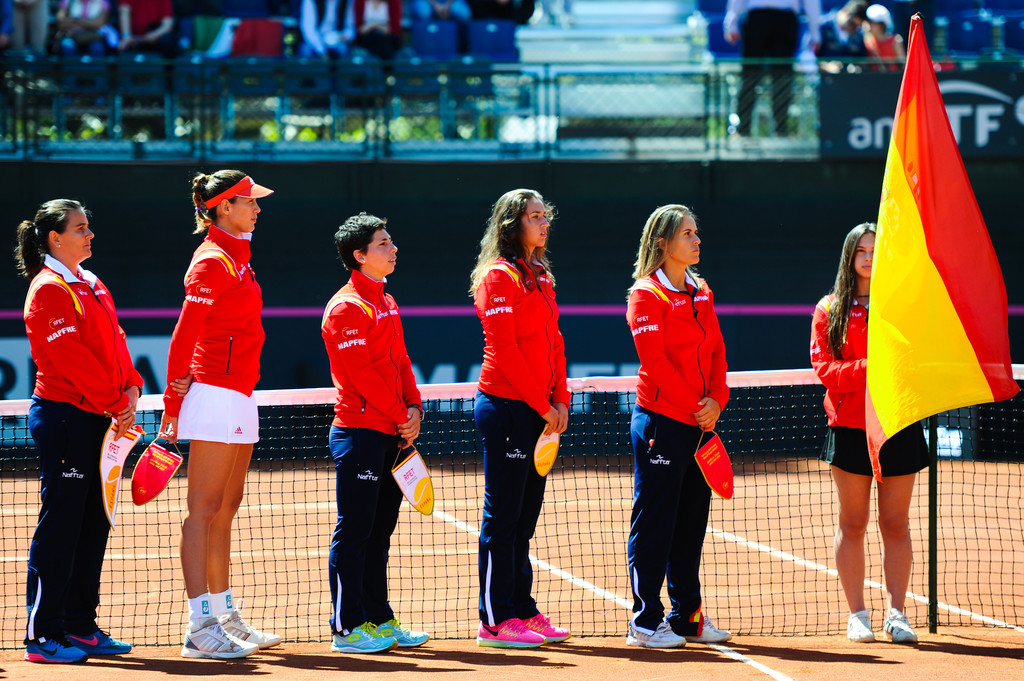 One of the genuine title contenders, the ninth ranked nation in the tournament might well surprise a few teams, as Spain has loaded up on talent for the Billie Jean King Cup Finals. Seeded second in their group, Spain might be a dark horse, with the United States being the real danger, though they should take care of Slovakia. Led by top 10 talent Muguruza, there is every possibility that Spain makes it out of the Group stage, though the question will be on the depth with both Jessica Pegula and Danielle Collins stronger than Badosa and Sorribes Tormo, as is Sloane Stephens on her day.

Overall, Spain is a team that is capable of doing some damage on their day, and they could well go deep in the tournament. With the players competing at the Billie Jean King Cup Finals, only Barbora Krejcikova is ranked higher than Muguruza, and the extra day’s break before taking on the United States for the second tie will help, with the USA having to play Slovakia the day before. If Spain can play at their best, they can knock off the US, but more likely they just miss out and finish second.