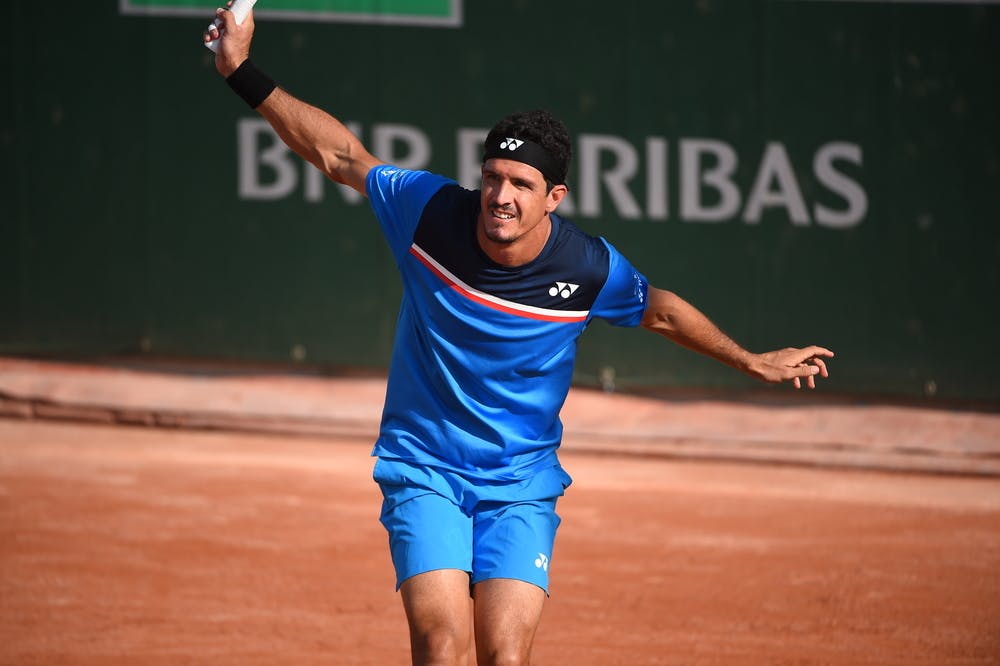 There’s no sugar coating it, Ecuador is set to be in for a world of pain against two of the best teams in the world. They drew the third ranked Spain, who even without Rafael Nadal is one of the title contenders, as well as 13th ranked Russia, who are full strength and arguably an even better chance than Spain. For the lowest ranked team in the tournament – at 24th in the world – no one is expecting them to fire too many shots. But could they steal a match?

The South American nation lacks any top-end talent, with Spain and Russia both having a couple of Top 20 players – Russia two Top 10 talents – as well as a host of Top 30 players. The top ranked player is 29-year-old Emilio Gomez who comes in at 149th in the world – lower than anyone on any of the other two nations. He is joined by 289th ranked Roberto Quiroz as the two singles players inside the Top 500. They have to take on the world number two and five from Russia.

The other concern is the fact there is only one Ecuadorian under the age of 28, with 704th ranked Cayetano March the future of the nation. If he can get a shot, and let us be honest, why not, the experience would be great, then he can get a rare chance to test himself against some of the best in the world. One positive that Ecuador can look at is in the doubles with Gonzalo Escobar ranked 43rd in the world, and likely to team up with Diego Hidalo (173rd), though the other three are also familiar with doubles. They might be able to cause an upset in that format, but again the odds are heavily against them.

Prediction: 3rd in Group A

IN A SENTENCE: “It is hard to see Ecuador winning a match let alone gets past the group stage, regardless of their ranking, they have two genuine contenders thrown in their trio.”