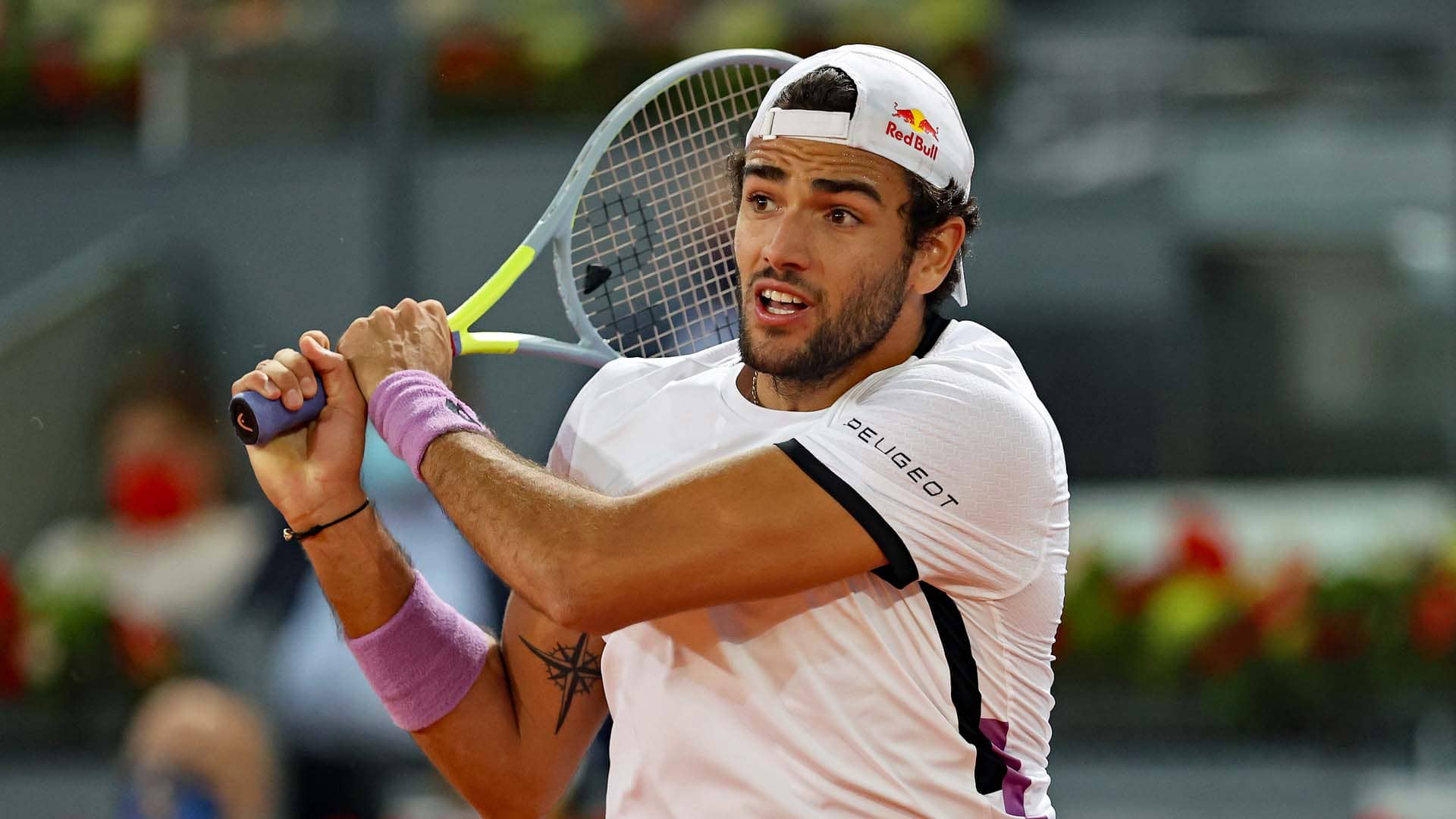 If the Davis Cup was decided on paper, then Italy would be one of, if not arguably the favourite for the event. A rising nation of late with the stunning results of teenage stars Jannik Sinner and Lorenzo Sonego, it is testament to the fact that someone like Fabio Fognini is not even needed for singles despite being a previous Top 10 player in the last two years. Throw in Lorenzo Sonego who 12 months ago took down Novak Djokovic, and there is plenty of potential in this side. That is even before you get to number one seed Matteo Berrettini, who is gearing up for another ATP Finals campaign off the back of some great late form.

The only question mark to do with this team is the doubles combination. Opting for more singles depth and inexperienced doubles talent rather than going with a trusted doubles specialist like Simone Bolelli (33 tournaments). The fact the event is in Turin, Italy for the group stage means the nation has plenty of options, but it looks like Fognini and Sonego will be the choices, having played 14 and 13 matches in doubles respectively. They are still ranked inside the Top 150 with Sinner, though it will be somewhat interesting facing former world number one doubles pair, Colombian duo Juan Sebastian Cabal and Robert Farah. Luckily for the Mediterranean nation, that will be the only match they drop in that tie.

Strangely, the Italians take on the United States first, which almost spoils the anticipation given neither side has any chance of losing to Colombia. Though if Italy wins against USA, expect Musetti to be handed a singles debut against the lower ranked Colombia to provide rest to the others given the nation is predicted to go deep in the tournament. Though doubles might be an issue against both Colombia and Italy – given the USA have specialist doubles player and Top 10 talent Rajeev Ram – Italy should win both sets of singles. The USA have a trio of talents to pick from though, with big-serving duo John Isner and Reilly Opelka leading the way, and Taylor Fritz the other option for the fifth seeds.

IN A SENTENCE: “Italy has even chance of winning the overall tournament, but the one question mark will be the doubles and whether not picking a specialist doubles player will haunt them should one of their top stars drop a singles match.”