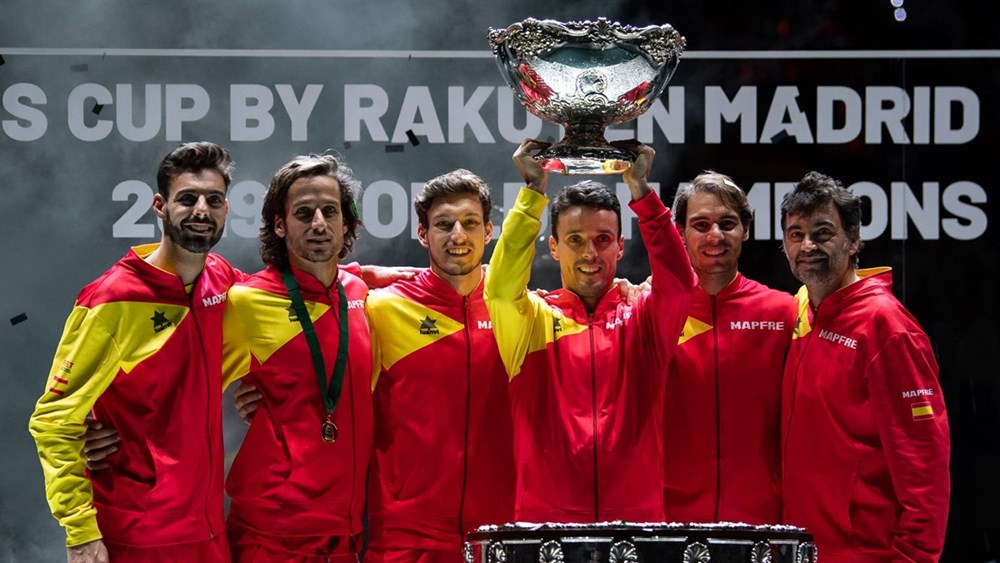 Reigning champions Spain broke a drought of eight years when they triumphed over Canada in the last Davis Cup Finals back in 2019. Under the new format, the Spanish grabbed the inaugural in, suiting the two singles and one doubles which they won in a sweep against their inexperienced counterparts in Madrid. They will remain in their home nation for the 2021 edition, and eye off their seventh overall title, the first six of which have come in the 19 events this turn of the century. The Spanish domination saw them rise from no titles to five ithin 11 years, and whilst they lost a chance for a sixth in 2012 to Czech Republic, it took them until 2019 to finally rise to the top.

It is also worth nothing that Spain has never lost a Davis Cup when at home, and whilst the new format somewhat makes the stat irrelevant – given you play multiple nations rather than just one in the Finals – it is difficult to contain the European group. They do come in without the injured Rafael Nadal which hurst the cause, but have the reliable duo of Pablo Carreno Busta and Roberto Bautista Agut who are still inside the Top 20. The loss of Nadal might have been a blessing in disguise, as it allowed captain Sergi Bruguera to pull the trigger on teen sensation Carlos Alcaraz. Set to make his debut at the Davis Cup, Alcaraz has shown on the ATP Tour he can match it with the best. He forced 33-year-old Albert Ramos-Vinolas out of the side, with Marcel Granollers and Feliciano Lopez chosen for doubles.

Granollers is ranked seventh in the world in doubles, whilst Lopez is ranked 128th, and whilst neither are getting any younger – 35 and 40 – they are a strong combination. They will almost certainly be needed up against a remarkable Russian outfit that threatens to steal the group qualification, though against an Ecuadorian side, Spain is predicted to clean sweep them and advance through to the final eight as one of the additional two qualifiers. It will be tough going up against the likes of Daniil Medvedev and Andrey Rublev and then potentially a rematch of the 2019 final against Canada, but you can never discount Spain, especially at home.

Prediction: 2nd in Group A

IN A SENTENCE: “Spain remains a threat regardless of who represents the nation, and though the home country will be without its greatest ever player in Rafael Nadal, they have been able to unleash Carlos Alcaraz to provide hope for the future.”