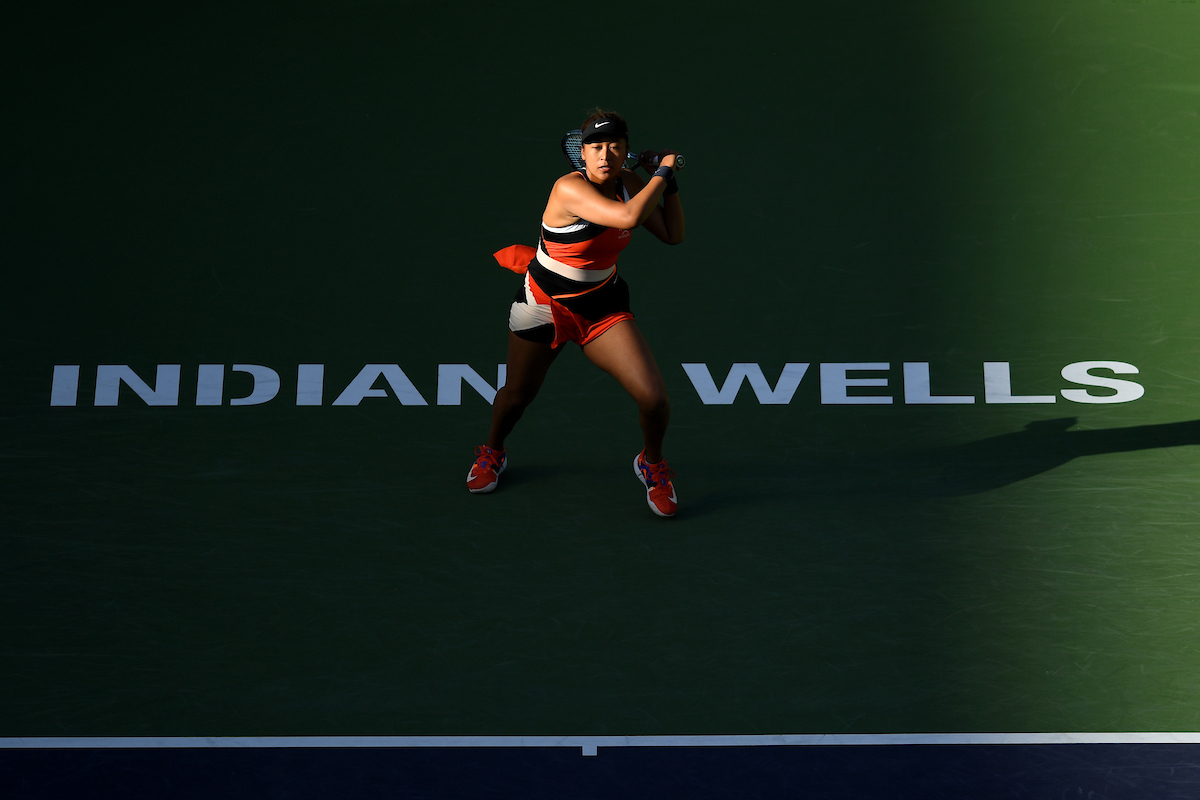 AS part of the Indian Wells WTA 1000 Masters coverage, we’ll be adding the Round of 128 scores all in one place. The men’s first round of competition started on Wednesday local time and finished on Thursday, with the results uploaded as they were completed.

OSAKA RETURNS TO WIN BATTLE OF THE US OPEN CHAMPIONS

Japanese star Naomi Osaka made a winning return in the opening round of Indian Wells with a hard-fought come-from-behind win over fellow US Open winner Sloane Stephens. Osaka – who is now ranked 78th in the world after losing many points from her Australian Open triumph of 2020 – was able to fight back from dropping the first set 6-3, to win 3-6 6-1 6-2 in one hour and 53 minutes on court. At one stage, she trailed 0-2 in the deciding set, before putting the foot down and winning six consecutive games to take out the match.

“I haven’t played in wind like that for a while, so this was very new to me,” Osaka said post-match. “I felt like I was fighting for my life. I was playing against her; I was playing against the wind. It was crazy. I just kept thinking she was going through the same circumstances as me, so I just had to will myself to try as hard as I could.”

Osaka said it was a challenge to play in The Desert with a swirly breeze, but praised Stephens for her ability, having lost to her on the two previous encounters between the pair.

“Sloane is such a champion,” she said. “Hopefully, next time we play will be in more ideal conditions. But it was great to be out here again.

“To play against Sloane, she just won a tournament and I’m sure she’s feeling really confident with herself, that was a really good test for me. But at the same time I do need to play a lot more matches and I do need to give myself the opportunity to get more into the swing of things.

“I feel like I played well in Australia, but I keep taking these long breaks and I’m aware that I’m taking them, but hopefully, I’ll get more into the flow of things with this U.S. hard court swing.”

Osaka has already moved up one WTA Tour ranking spot into 77th in the world, and will move to 74th if she can knock off 21st seed Veronika Kudermetova, who is one of a number of Russians representing themselves at the event due to WTA Tour restrictions. If Osaka can take out the Indian Wells title like she did in 2018 – which propelled her on to win back-to-back hard court Grand Slams at the US and Australian Opens the following 12 months – then she will reenter the Top 30. 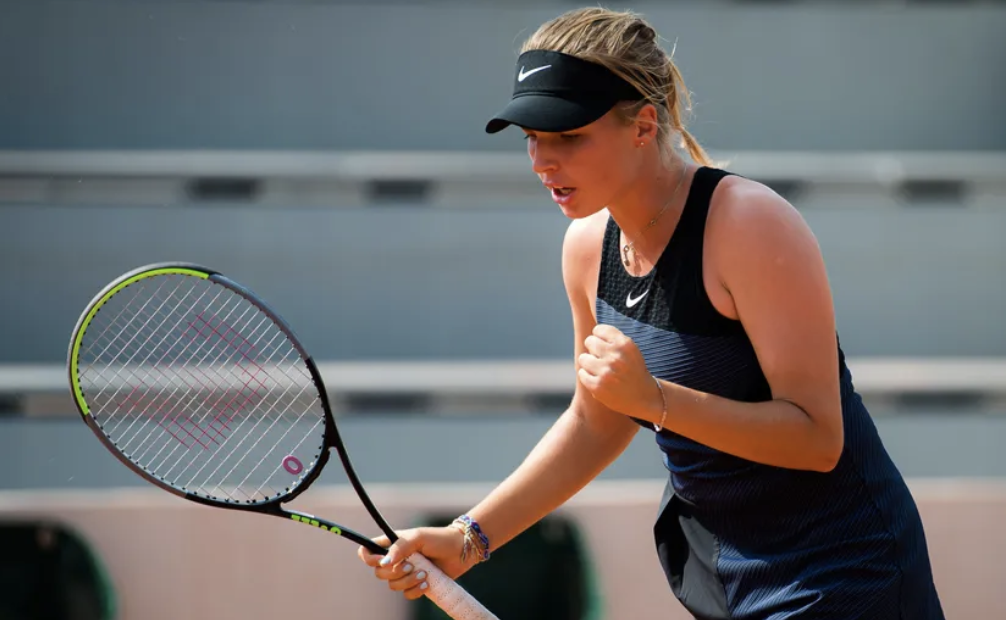 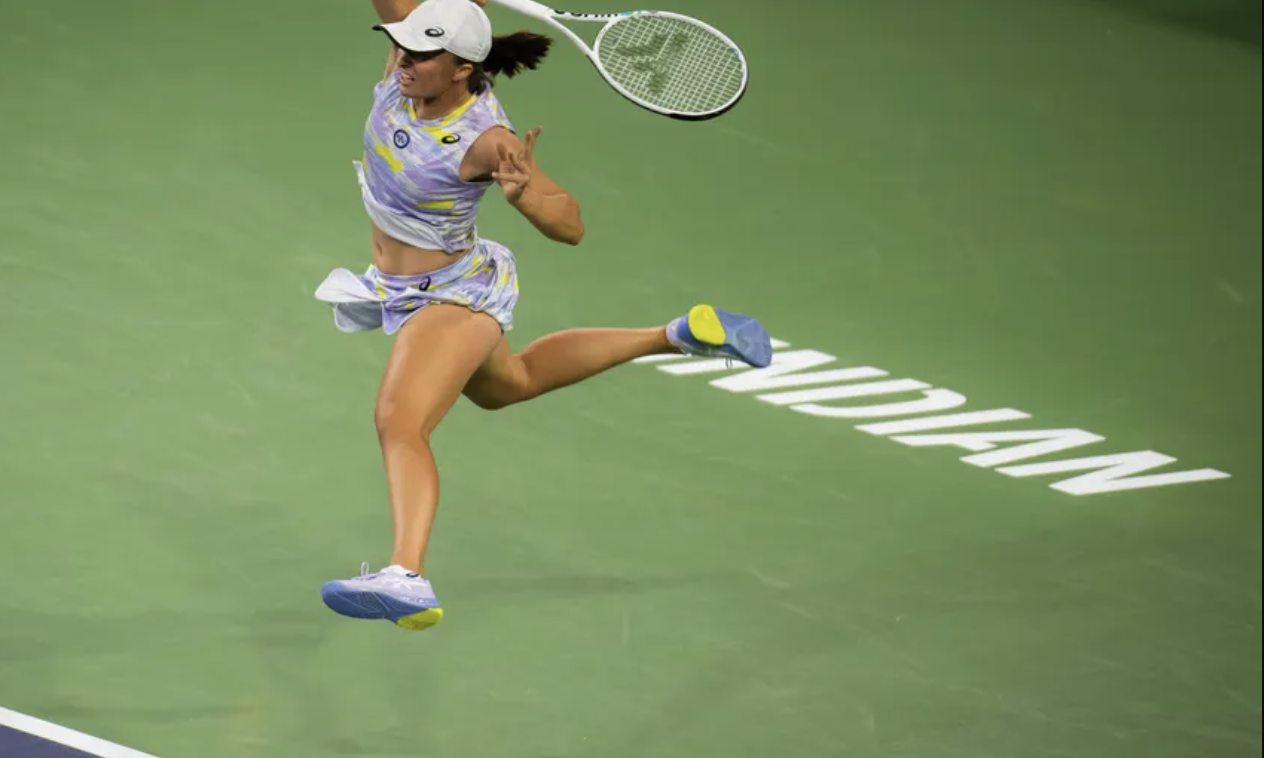