Around the Tours: Barty dispatches Swiatek 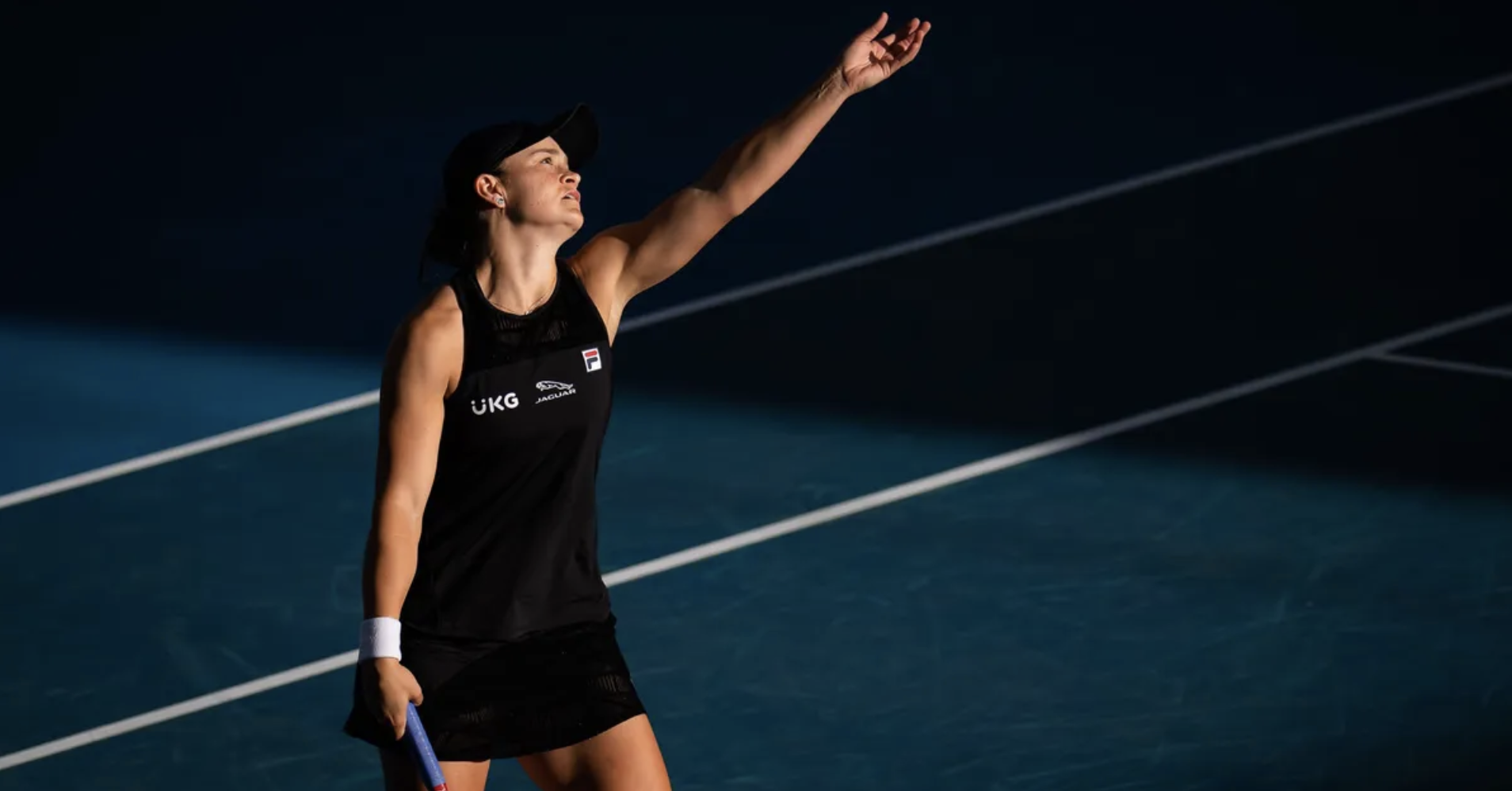 ASH Barty is into the Adelaide International final today with a chance to win her second Adelaide International title. Having won the title a couple of years back, Barty overcame her biggest hurdle of the tournament thus far with a dominant straight sets win over reigning champion, Iga Swiatek. Both Roland Garros winners, Barty won 6-2 6-4 against the the youngster without too much fuss to advance through to the decider.

Barty won the match in an hour and 27 minutes, serving with a 67.9 per cent clipmand winning 76.3 and 66.7 per cent of her first and second points. By comparison, Swiatek served at 61.9 per cent, and claimed 69.2 and 37.5 per cent of her service points. The Australian world number one also saved both break points, and broke Swiatek three times from five chances in the match.

“I think all in all I was able to stay in most games. I didn’t get blown away with too many runs of two, three, four points in a row, which was a nice improvement from the last couple matches. “Obviously with Iga, she has the ability to take the court away from you and take positioning away. As soon as I had an opportunity and a sniff, I needed to be able to take it, take the initiative.

“I felt I had a good balance tonight of being able to run and move and neutralise. As soon as I was able to get a little bit of time on the ball, I was able to create with the forehand, which is a good thing. It was what we were after tonight. I was able to do it pretty well.”

Barty now comes up against Elena Rybakina in the Australian’s 20th WTA Tour final, with Barty having beaten the Kazakh in their only meeting back at the Australian Open a couple of years back.