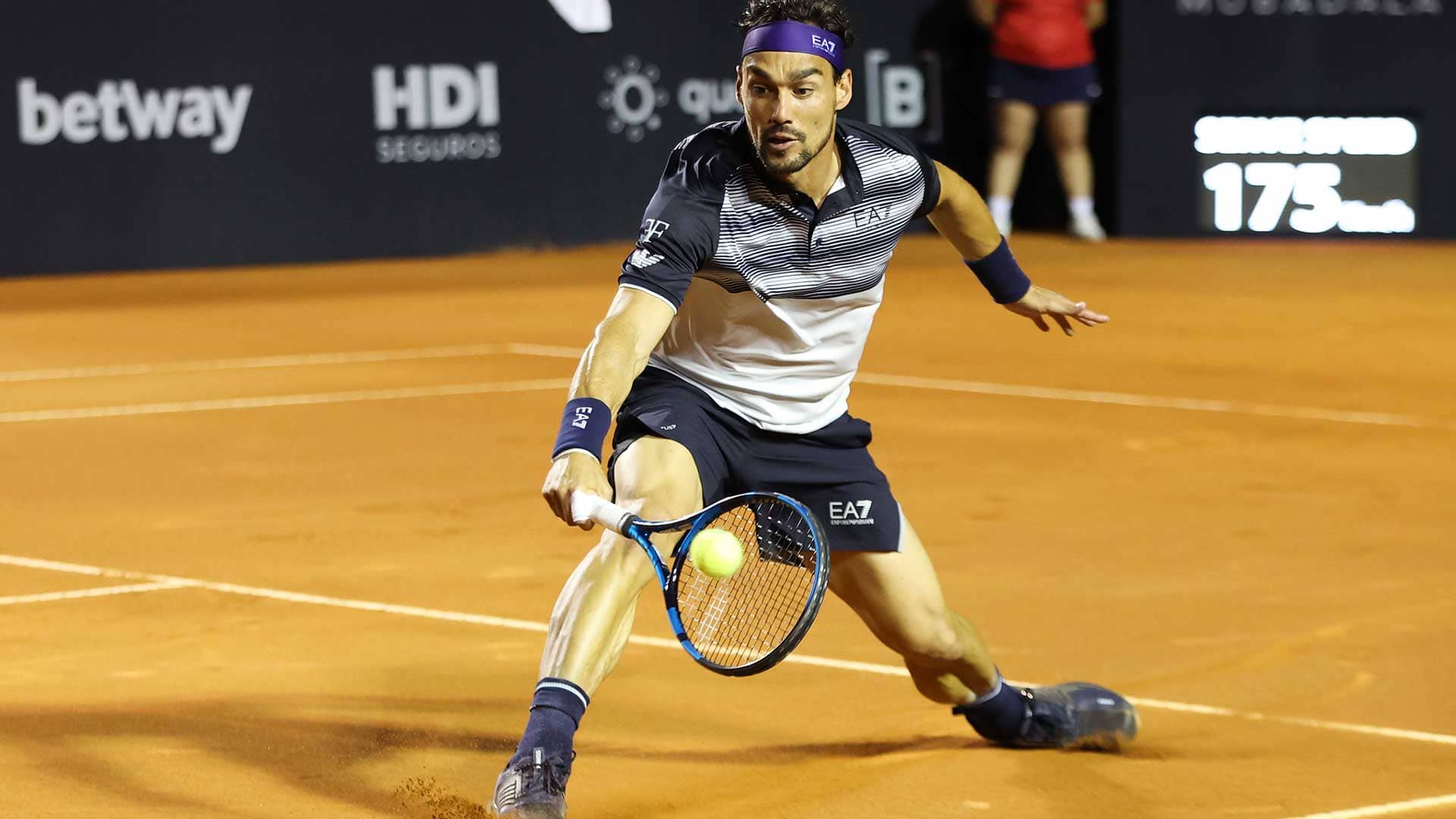 FINDING all the ATP Tour scores in one place can be difficult, so Rookie Me Central has you covered. Here are all the main draw results from the tennis tournaments from yesterday, February 16. For the ATP Tour, they are the ATP 500 event in Rio de Janeiro, as well as the ATP 250 events in Doha, Delray Beach and Marseille.

After a massive day out on court the day prior, only one of the tournaments fully completed the Round of 16. That came at Doha, where there was some dominant performances from the top seeds. Second seed Roberto Bautista Agut destroyed Andy Murray 6-0 6-1 in 66 minutes, which came the day after Murray declared “I’ll make it difficult for everyone I play against.” Also romping through to the net round was top seed Denis Shapovalov who won 6-4 6-0 against Slovakian Alex Molcan.

Five of the seven seeds who made it through to the second round reached the quarter finals, with Nikoloz Basilashvili (third), Marin Cilic (fourth) and Karen Khachanov (sixth) all advancing. Spaniard Alejandro Davidovich Fokina took out fifth seed Dan Evans in the biggest upset of the day, whilst Arthur Rindeknecht accounted for Alexander Bublik, and Marton Fusovics defeated Soonwoo Kwon in the sole all-unseeded clash.

At the sole ATP 500 event in Rio, top seed Diego Schwartzman destroyed Pedro Martinez 6-1 6-1, joining compatriot Federico Coria in the quarter finals. It was not a day for the Spanish fans, with Spaniards losing all four matches. Fourth seed Pablo Carreno Busta joined Martinez, Fernando Verdasco and eighth seed Albert Ramos-Vinolas in departing the tournament, though the latter was at least toppled by fellow Spaniard, Pablo Andujar. Italian firebrand Fabio Fognini was the other winner through to the quarter finals.

At Delray Beach, the three seeds all booked their spots through to the last eight, with home nation heroes Tommy Paul and Sebastian Korda winning through in straight sets, whilst compatriot and qualifier Stefan Kozlov upset another American in Steve Johnson. In the late match, top seed Cameron Norrie defeated German Oscar Otte in straight sets.

In Marseille, second seed Andrey Rublev, fourth seed Aslan Karatsev and fifth seed llya Ivashka all advanced through to the quarter finals. Rublev had the biggest challenge, going a set down against French veteran Richard Gasquet, before coming back to win in three, 4-6 6-3 7-6. Two first round matches were also played to complete the Round of 32, with French wildcard Lucas Pouille upsetting sixth seed Dutchman Tallon Griekspoor, whilst nine seed Benjamin Bonzi took out Polish talent Kamil Majchrzak.