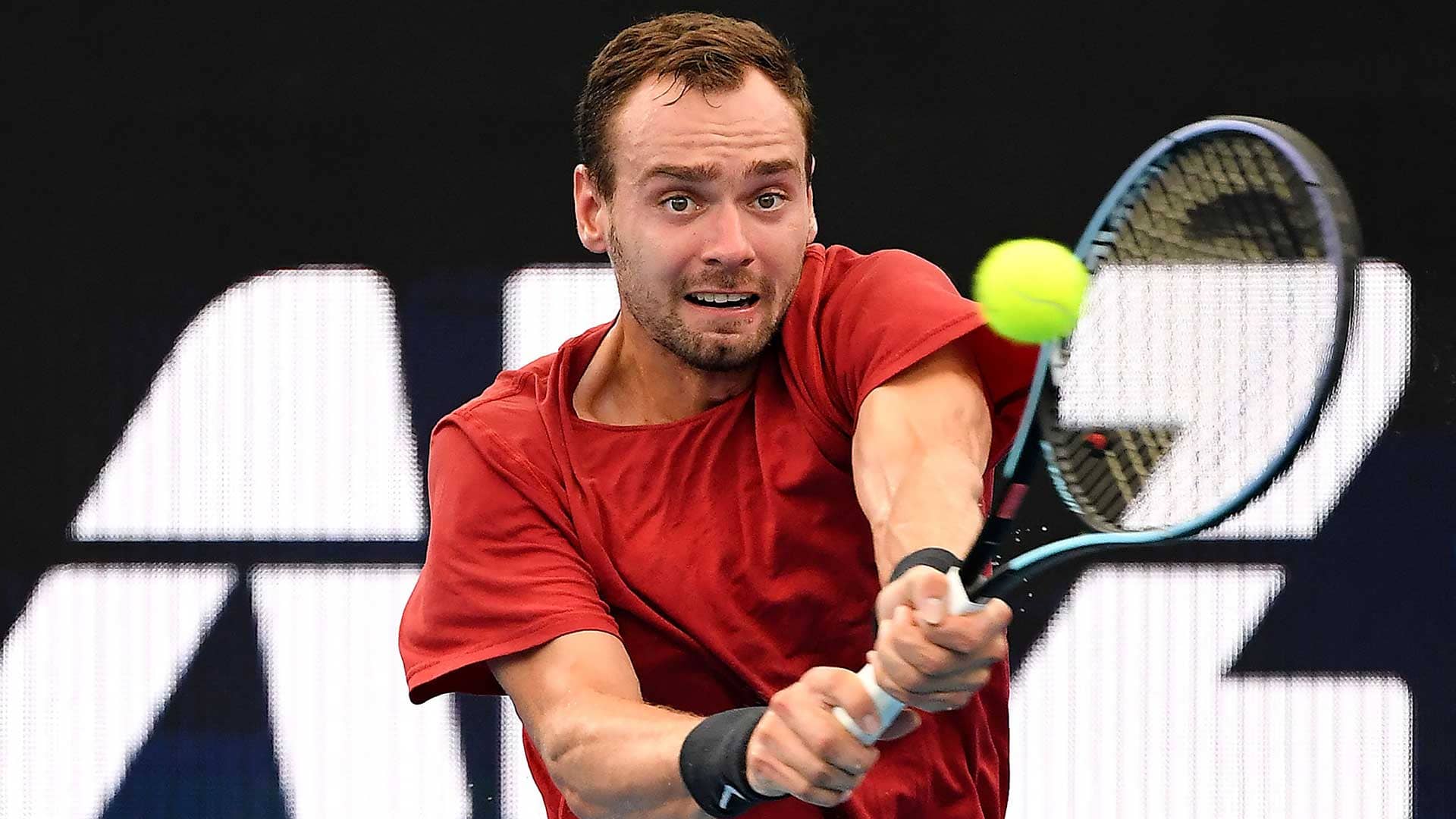 FINDING all the ATP Tour scores in one place can be difficult, so Rookie Me Central has you covered. Here are all the main draw results from the tennis tournaments from yesterday, February 18. For the ATP Tour, they are the ATP 500 event in Rio de Janeiro, as well as the ATP 250 events in Doha, Delray Beach and Marseille.

The finalists earned their places in Doha, the semi-finals were determined at Delray Beach and Marseille, whilst Rio’s ATP 500 event just wrapped up its Round of 16. There, top seed Matteo Berrettini and Spanish young gun Carlos Alcaraz booked their places in the quarter finals. At Doha, the two higher ranked talents in Roberto Bautista Agut and Nikoloz Basilashvili set up a classic final.

Though Delray Beach largely went to plan with three of the top four seeds reaching the semi-finals, Australian John Millman caused an upset over third seed Grigor Dimitrov. He now takes on second seed Reilly Opelka, whilst Cameron Norrie faces Tommy Paul in the other semi-final.

It was different in Marseille, with Russian qualifier Roman Safiullin joining compatriot Andrey Rublev in the semi-finals, after stunning top seed Stefanos Tsitsipas in straight sets. Also through to the last four were third seed Felix Auger-Aliassime, and home nation talent Benjamin Bonzi who took out fourth seed Aslan Karatsev.