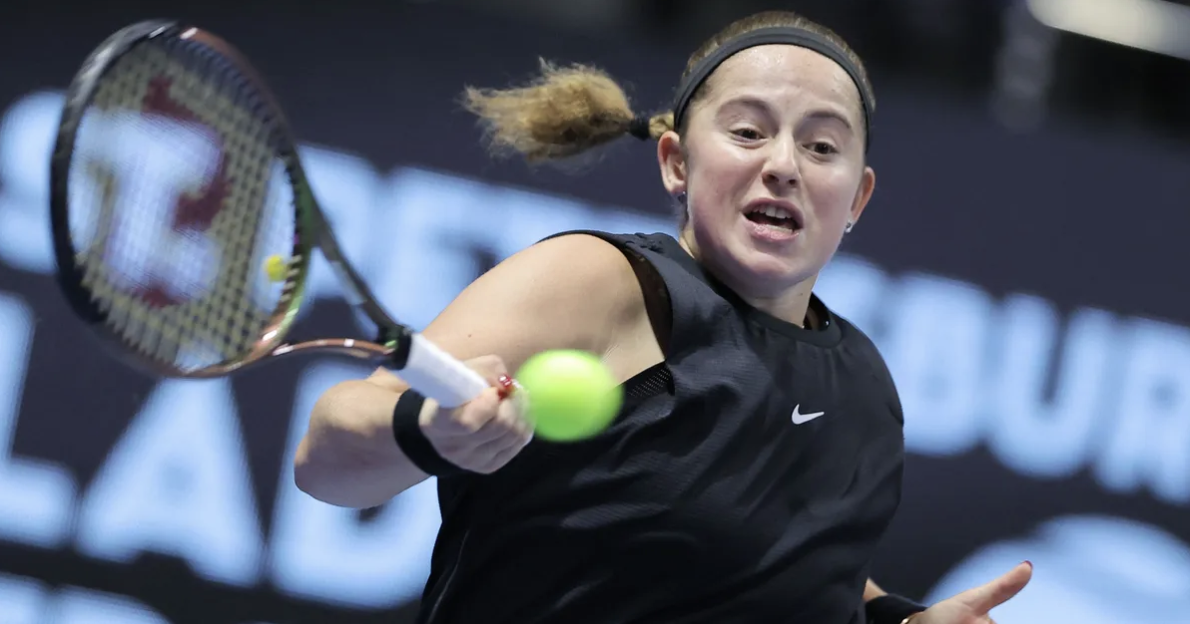 FINDING all the ATP and WTA Tour scores in one place can be difficult, so Rookie Me Central has you covered. Here are all the main draw results from the tennis tournaments heading into February 11.

It was a strong start for the North Americans in Dallas as Canadian qualifier Vasek Pospisil and fourth seed Jenson Brooksby both won their respective second round matches. It was far from easy with Pospisil overcoming Austrian Jurij Rodionov and Brooksby defeating Andreas Seppi, both in three set contests.

Top seed Diego Schwartzman needed two tiebreakers to overcome Spaniard Jaume Munar and advance through to the quarter finals of his home tournament. Fourth seed Fabio Fognini also won in a tight one, 6-4 7-6 and he was the only non-Argentinian through to the final eight in that half of the draw. Also through were sixth seed Federico Delbonis and qualifier Francisco Cerundolo.