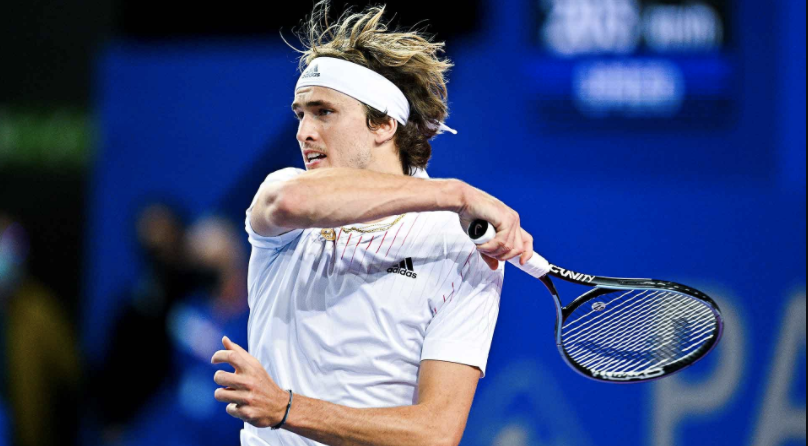 FINDING all the ATP and WTA Tour scores in one place can be difficult, so Rookie Me Central has you covered. Here are all the main draw results from the tennis tournaments heading into February 5.

In Argentina, top seed Diego Schwartzman fought back from a set down to defeated Colombian lucky loser, Daniel Elahi Galan. Joining him in the semi-finals was compatriot and wildcard Juan Ignacio Londero. In the other two results, Chilean qualifier Alejandro Tabilo knocked off the other home nation hope in Sebastian Baez, whilst sixth seeded Spaniard Albert Ramos-Vinolas took down fourth seed Italian Lorenzo Sonego in a tight one.

It was carnage on the Indian clay, as all of the four highest ranked players in their respective quarter finals fell. The only seed to survive the last eight was sixth seed Finnish talent Emil Ruusuvuori who defeated reigning Tata Open champion Jiri Vesely in straight sets. The biggest upset was in-form Pole, Kamil Majchrzak‘s three set victory over Italian young gun and second seed Lorenzo Musetti. Also advancing through to the semi-finals were Portugal’s Joao Sousa and Swedish qualifier Elias Ymer who knocked off the fifth and eighth seeds respectively.