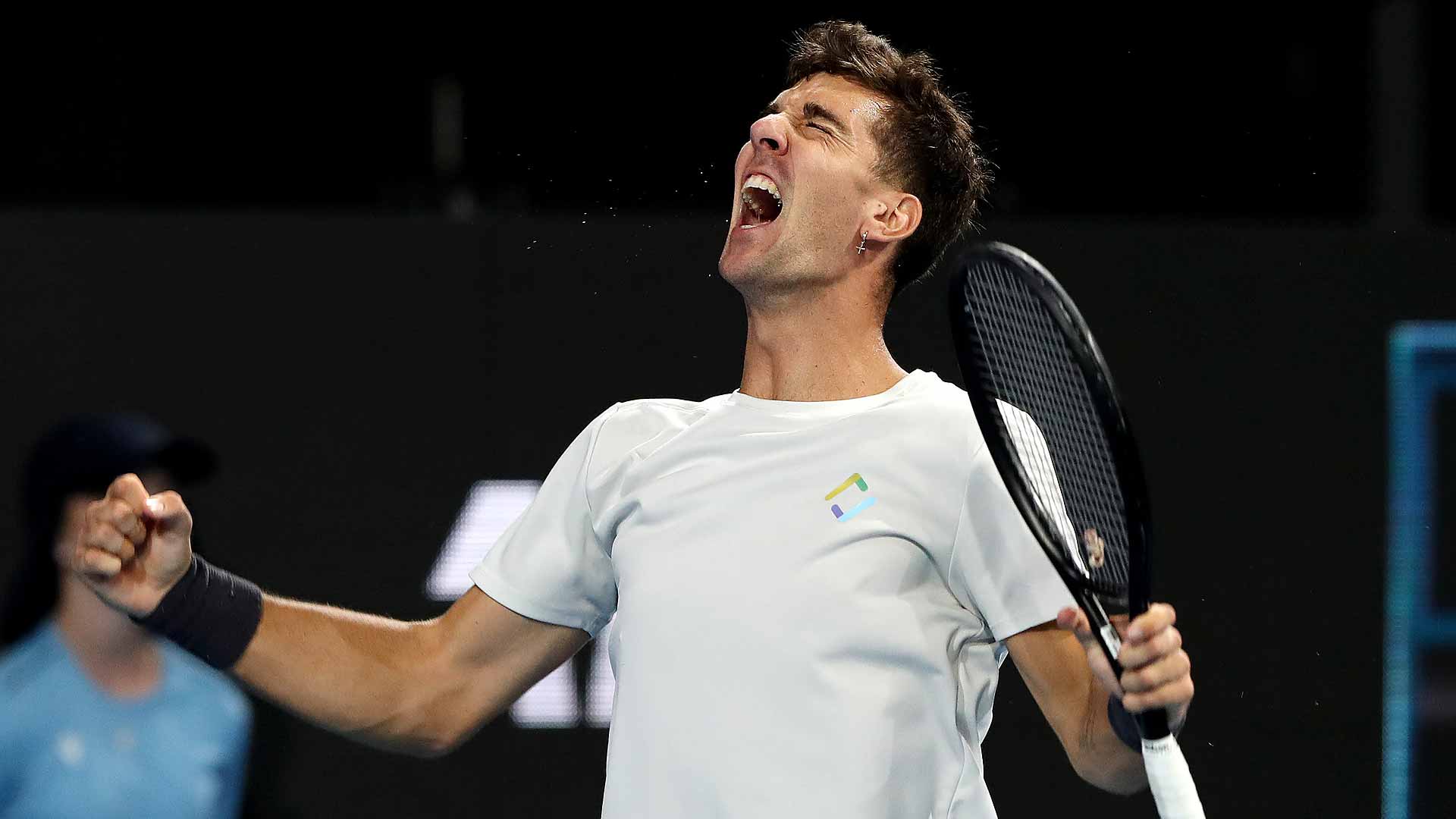 FINDING all the ATP and WTA Tour scores in one place can be difficult, so Rookie Me Central has you covered. Here are all the main draw results from the tennis tournaments heading into January 14. We have also noted down some key matches to look forward to later today.

British wildcard Andy Murray reached his first final since 2019 when he came from behind to defeat fourth seed Reilly Opelka in three sets. He now faces top seed Aslan Karatsev in the final after the Russian Australian Open semi-finalist fought past another Brit in third seed Daniel Evans in three tight sets. In the women’s third seed Barbora Krejcikova will face fifth seed Paula Badosa in the decider after they both won their respective matches in varying clashes. Badosa dominated Daria Kasatkina 6-2 6-2, while Krejcikova came back from a donut loss first set to win, 0-6 6-4 7-6.

Meanwhile hometown hero Thanasi Kokkinakis rode the wave of support to defeat fourth seed Croatian Marin Cilic in three sets to reach the Adelaide International final. Kokkinakis won 6-2 3-6 7-6 to now face Frenchman Arthur Rinderknech who took care of compatriot and qualifier Corentin Moutet in straight sets. In the women’s, it will be an all-American final after fourth seed Slovenian Tamara Zidansek pulled out giving Alison Riske safe passage. She will now take on Madison Keys after the unseeded talent knocked off third seed Coco Gauff in a come-from-behind win, 3-6 6-2 7-5.