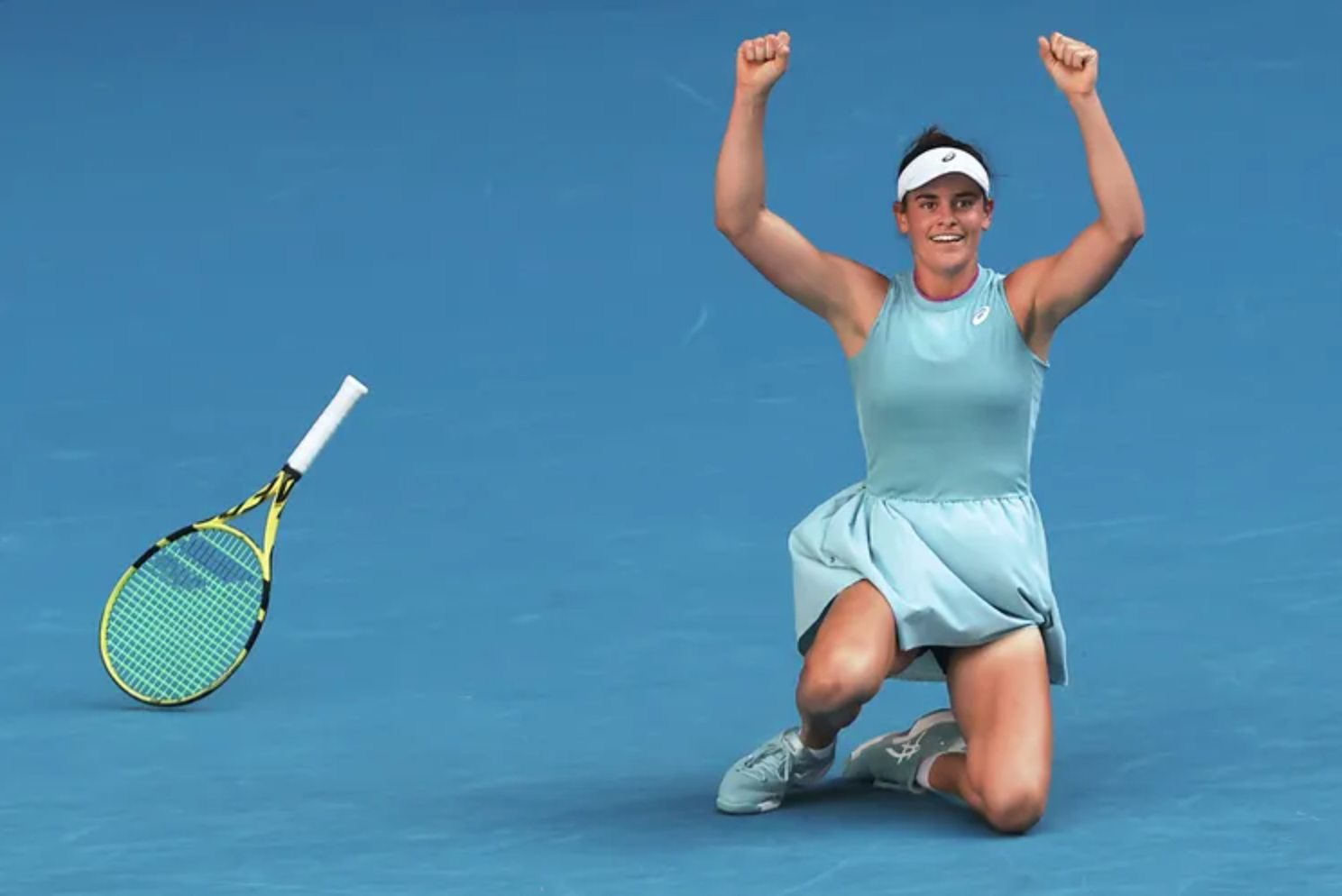 NAOMI Osaka and Jennifer Brady will go head-to-head for the 2021 Australian Open Title on Saturday evening after downing their respective foes, Serena Williams and Karolina Muchova in the semi-finals. Whilst Osaka had a relatively straightforward time against the women’s champion in Williams, Brady required the full three sets and almost two hours to dispose of the 25th seed in Muchova, who ranks just three behind the American and was unwilling to relinquish control.

Osaka came out flying in her 6-3 6-4 victory over her idol in Williams, utilising every trick in her arsenal to replicate her past encounters with the champion – who she has faced on four occasions and has now beaten three times, including the famous 2018 US Open final. It was the respective first serve winning rate that won and lost the match, as Osaka’s whopping 85 per cent winning rate off her first serve was clinical, including six aces and matching Williams on the serving speed with ease.

Despite her excellent winning form over the past 18 months, 23-year-old Osaka still had to give herself a stern talking to as Williams almost extended to a 3-0 start to the match before the Japanese talent pulled back the margin to 2-1.

“There was a point when I got broken today, and I was going up to the line to return her serve, in my head I had all these thoughts about how she’s the best server, I’m probably not going to be able to break her,” Osaka said. “But it is what it is.

“Then I told myself to erase those thoughts and just to, like, in a way I was telling myself I don’t care because I can only play one point at a time and I’m going to try my best to play every point as well as I can.

“I think when it was like 2-0, I was just telling myself to control what I can control and try to play within myself instead of thinking about what she would do or anything like that.”

Whilst Osaka will look to raise her service game efficiency in her final encounter with Brady, with eight double faults off a 45 per cent first serve clip, she hit 20 winners to Williams’ 12 and has not lost a single final in her WTA career, making her a huge threat for the 22nd seed American.

Brady’s improved form over the past 12 months has all culminated in her maiden grand slam final appearance, as the 25-year-old looks to upset the Japanese firepower. Whilst her whopping 38 unforced errors and lower service efficiency could have been the American’s downfall, she overcame all odds with her excellent work rate, booming forehand, and speed to come away with a 6-4 3-6 6-4 victory over Czech 24-year-old, Muchova.

“It took a lot longer than I hoped for,” Brady said of the final set, which took 48 minutes to complete. “I was just so nervous. I couldn’t feel my legs. My arms were shaking. I was just hoping she would miss and she didn’t, and she was playing more aggressive. Then I would say I started rambling, mumbling on and on and on and on. It was just point by point, point by point, and eventually I was able to close it out.”

Whilst the closeness of the contest was evident, Brady played more service games and made the most of her chances with her serve speed allowing her to create issues for the Czech talent.

Osaka and Brady will go head-to-head on the evening of February 20. The two have faced each other three times before, with Brady only defeating Osaka once in 2014 at the ITF New Braunfels TX 50K event, well before the Japanese talent hit her ongoing peak. This will be Brady’s maiden grand slam final appearance, while Osaka will look to collect her fourth hard court grand slam trophy, with two US Open titles – including the 2020 title – and an Australian Open title back in 2019.

WORLD number one Ash Barty has won her second WTA Player of the Year award in three years, after being voted in as the Tour’s top player for the 2021 season. International media representatives voted on the various WTA Player Awards, which recognise the standout performers from the season. WTA Player of the Year: Ash […]

NOW the 2021 Davis Cup Finals are done and dusted, the next step for the world’s best ATP Tour players is the identical format of the ATP Cup. The two singles, one doubles format event is held in Australia in January, with 16 teams competing in four groups of four. Each of the four sides […] 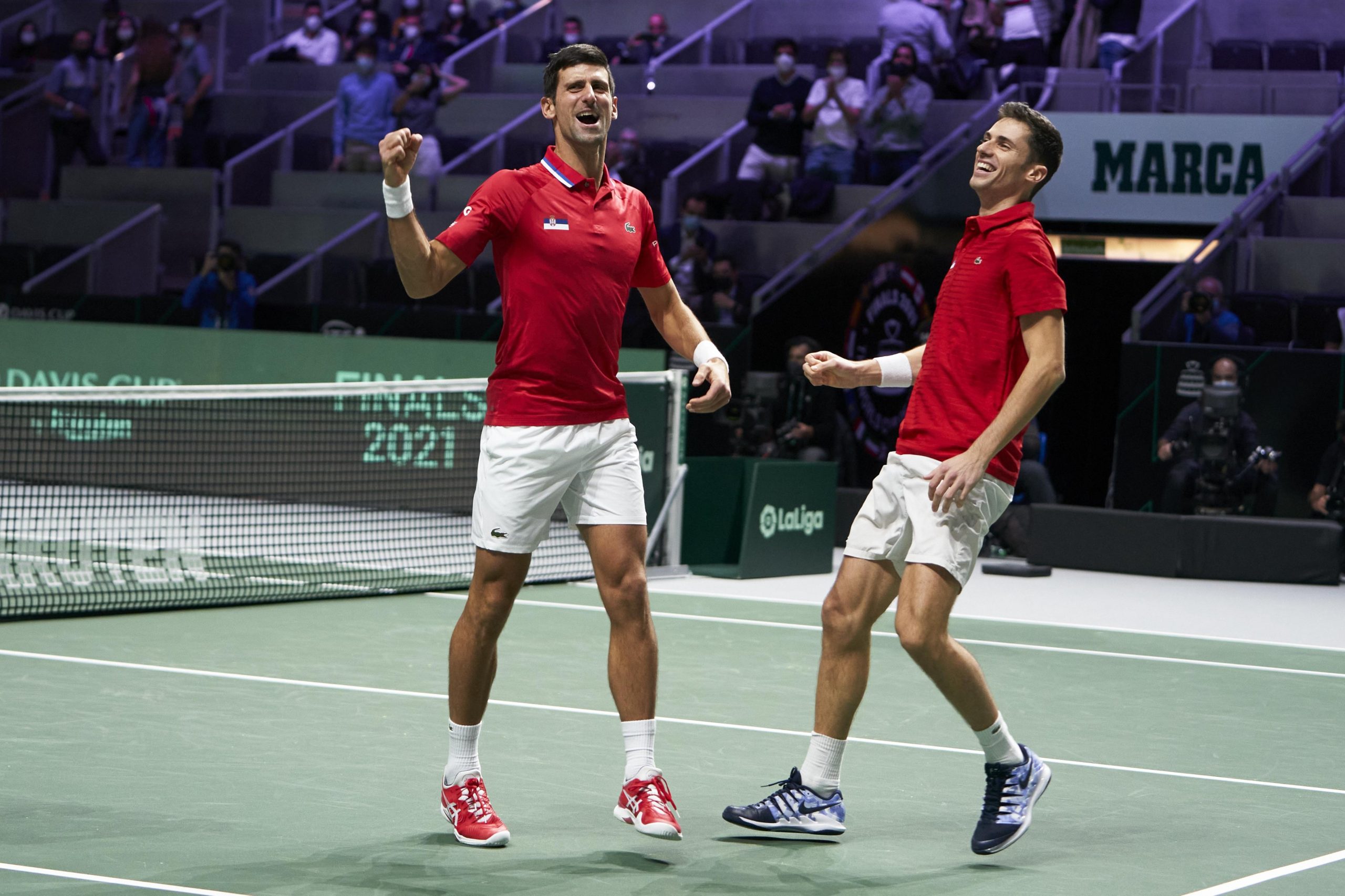