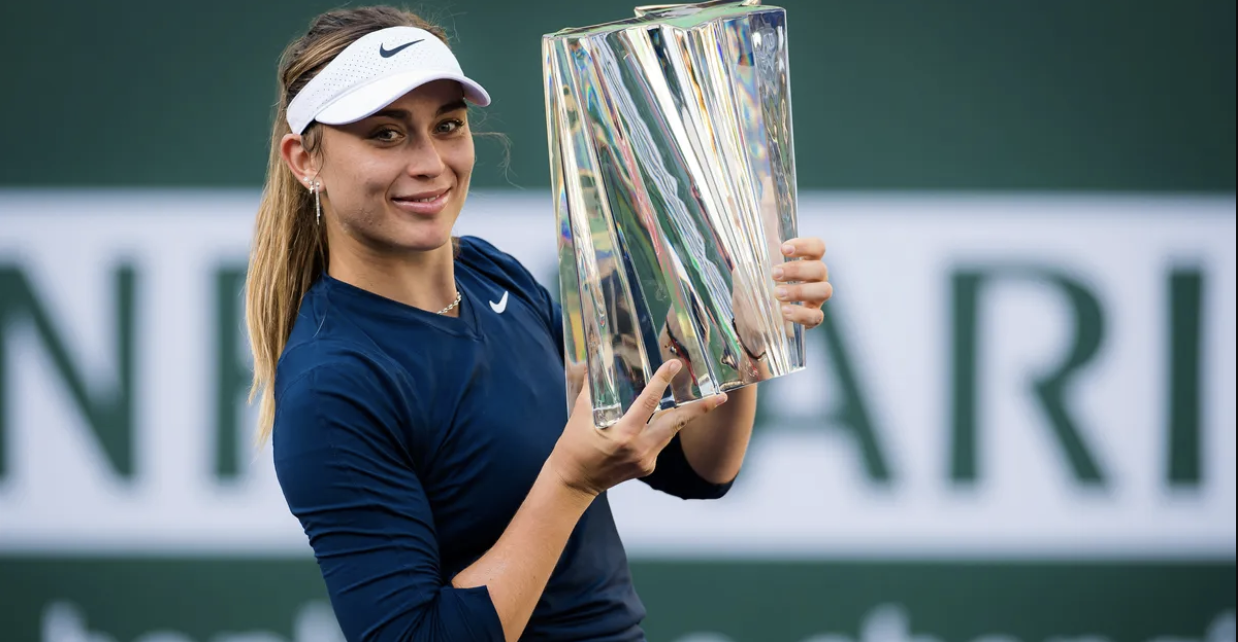 DESPITE world number one Ash Barty opting not to attend the American Masters 1000 double at Indian Wells and Miami, the former draw is still chock full of top-end stars. Reigning champion Paula Badosa – whose victory here propelled her into the Top 10 – returns, alongside two-time winner Victoria Azarenka and past champion Simona Halep among the seeds. The unseeded Naomi Osaka – who has free fallen down the world rankings due to losing her 2021 Australian Open points – also won here in 2018 and looms as the clear danger coming in. It is also worth mentioning that it is a short turnaround for the tournament, having been moved to October last year, and is now back in its traditional March fixture.

Qualifying is underway at Indian Wells, with the women’s singles to commence on Thursday, March 10 (or early Friday morning for Australians).

World number seven, Badosa enters the tournament as reigning champion, having risen from 69th in the world to a career-high fourth a month ago. Though she dropped some points to slip back to seventh with others overtaking her, she still remains a threat given she is a title winner in 2022 (Sydney). Badosa stopped Azarenka from winning a third Indian Wells title at the 2021 event, also beating Ons Jabeur, Angelique Kerber and the wildly improved Barbora Krejcikova on her way to the title. Now seeded fifth in the 2022 event, she will likely take on compatriot and 32nd seed Sara Sorribes Tormo in the third round, before a massive fourth round contest with either US Open runner-up and Monterrey winner Leylah Fernandez, or the red-hot Jelena Ostapenko who is up to 12th in the world (10th seed).

Up to a career-high second in the world just last week, Krejcikova gains the top seed billing at her first 1000 event in the absence of Australian Open winner, Bary. Krejcikova boasts a 9-4 record in 2022, reaching the Sydney final before going down to Badosa, the same player who ended her run at this event in October in the third round. The Czech top seed has a favourable draw, with 26th seed Romanian Sorana Cirstea her likely third round opponent, with either past winner Halep or young gun Coco Gauff set for the Round of 16. Her first big challenge may come in the semi-finals – presuming she gets past a likely Karolina Pliskova in the quarters – where she will take on either Iga Swiatek or Garbine Muguruza.

Three players who have stood out above the rest – outside of the undefeated Barty – are Swiatek, Kontaveit and Ostapenko. Swiatek won in Doha and reached the Australian Open semi-final on her way to a 14-3 record. That was one more win that Kontaveit, who went down to Swiatek in the Doha final, before winning in St Petersburg, and is currently on a nine-game streak. Ostapenko has a record of 14-4, having won in Dubai, before going down to Kontaveit in the Doha semi-finals after a nine-game winning run. Now back on the outdoor hard court, Ostapenko is still a threat. Swiatek is in the top half of the draw, whilst Ostapenko and Kontaveit have landed in the bottom half. They could meet in a quarter final all things going well, though the latter will run into Osaka before that, and Ostapenko will meet Badosa in a likely quarter final if she makes it that far.

Two unknowns for very different reasons, Pliskova is yet to play a game in 2022, having last played at the WTA Finals. There she took care of Krejcikova and Muguruza, only going down to Kontaveit but missing out on advancing to the semi-finals. Now back for her first tournament in a few months, Pliskova is a big question mark, likely to face Jil Teichmann in the second round. For Emma Raducanu her post US Open form has been terrible to say the least, bowing out in the first round here last year in what was her very next match after the US Open final. In total, the British teen has a record of 3-6 since the Grand Slam triumph.

Four-time Grand Slam winner returns to the court for the first time since going down to Amanda Anisimova in the third round of the Australian Open. The Japanese star is a past winner here at Indian Wells, and on talent right up with Barty for the best in the world. She has a baptism of fire up first, with Sloane Stephens, with 21st seed Veronika Kudermetova waiting in the second round. It really ramps up after that, with Jessica Pegula, Kontaviet and Badosa all in Osaka’s quarter, so the former world number one will have her work cut out for her.

With all the seeds having byes into the second round – as part of a 96-player draw – the first round will only contain unseeded players. We take a look at the best potential matches. 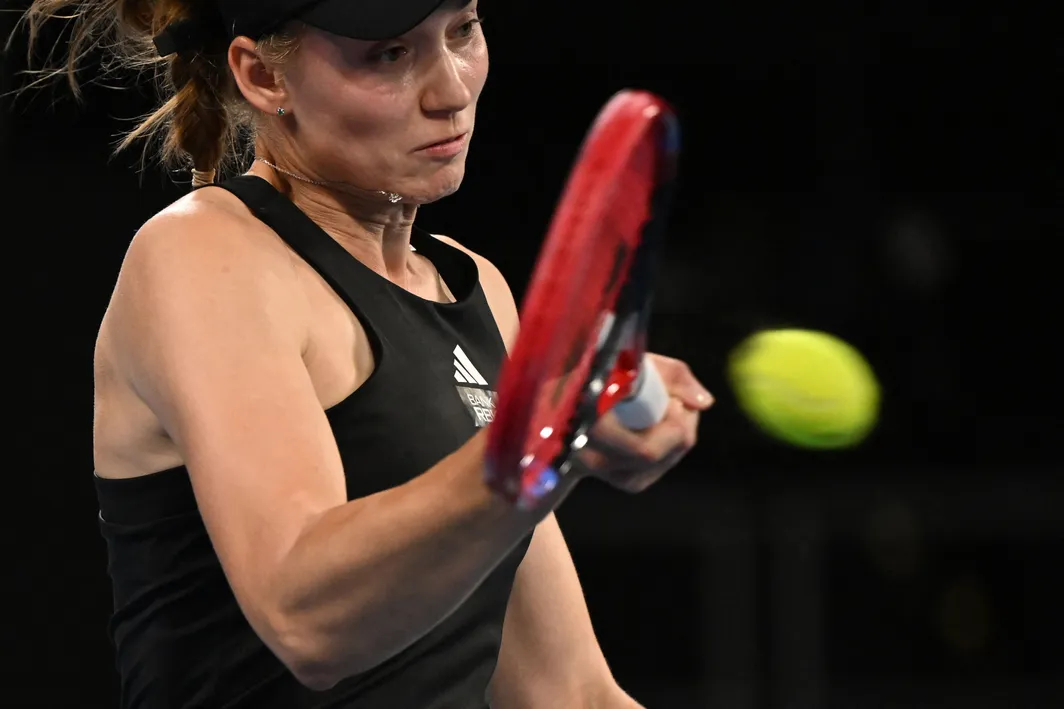